With the tournament proper of the World T20 beginning this week, we look back on the previous five editions of the World T20 and pick five unforgettable moments from the showpiece event of cricket’s shortest and youngest format. 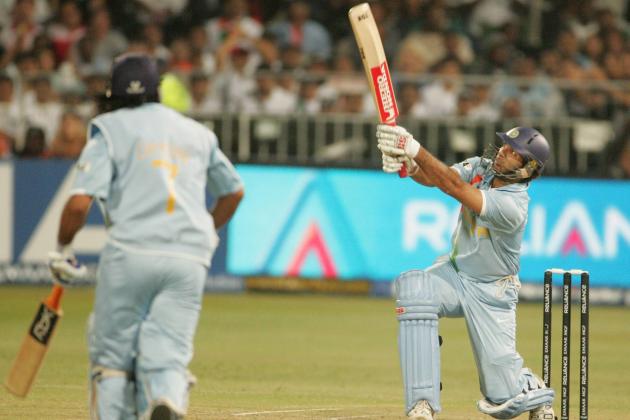 Yuvraj Singh set the inaugural World T20 ablaze as the dashing left-hander smashed England fast bowler Stuart Broad for six sixes in an over. Yuvraj pounded the young pacer to all corners of Kingsmead Stadium in Durban as he raced away to a fifty in just 12 balls, still the record for the fastest half-century.

The interesting story behind what drove Yuvraj is that he and Andrew Flintoff shared a rather heated conversation before that over and Yuvraj confesses that it was Flintoff’s provocation which spurred him and he unleashed it on poor Broad.

If We Fail To Complete The IPL, The Loss Will Be Close To INR 2500 Crore: Sourav Ganguly

IPL 2021 Suspended: Mahendra Singh Dhoni Wants To Be The Last Man To Leave Hotel And Board Flight Home