There was a time when 200-220 was considered as a winning total in ODIs because of the lack of big hitting. Then, the ’90s provided this game with some big hitters like Sanath Jayasuriya and Shahid Afridi who almost changed the scenario of the One-Day event. Now, the target of even 350+ is gettable by every side as every second batsman is capable of hitting boundaries in every over.

Team India is also not behind when it comes to hitting big sixes. Master Blaster Sachin Tendulkar and Sourav Ganguly have given some great memories to their fans in the late 90s and early 2000s. Also, the power of Virender Sehwag will remain in the minds of every Indian fan forever. Today, we are presenting you the collection of sixes which are not easy to forget for the Indian fans: 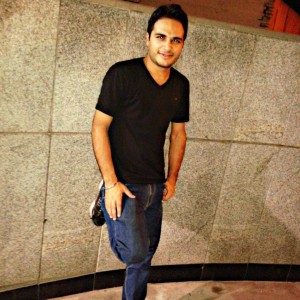 A writer who only believes in expressing better rather than impressing thousands because I think if i will express it better, it will automatically impress others. Writing for sports is i think for what i have taken birth. So, just simply call me huge sports fan and a writer by heart!

Shocking: Alexis Sanchez Grew Up Playing In A Local Jail