The Cricket fraternity is in shock as Two-time World Cup winner & Australian allrounder Andrew Symonds dies in car accident in a fender bender in Queensland, Australia

“Early information indicates, shortly after 11 p.m. the car was being driven on Hervey Range Road, near Alice River Bridge when it left the roadway and rolled,” Queensland Police said in a statement.

“Emergency services attempted to revive the 46-year-old driver and sole occupant, however, he died of his injuries.

“The Forensic Crash Unit is investigating.”

His family confirmed the tragic news in a statement on Sunday morning, thanking well-wishers for their messages and asking that their privacy be respected.

Symonds became a popular figure in the commentary box, working for Fox Sports across international fixtures and also domestic games including the Big Bash League.

Andrews Symonds played 26 Tests, 198 ODIs and 14 T20 internationals before being sent back from the 2009 ICC World T20 for an alcohol-related incident, after which Cricket Australia did not renew his contract.

Andrews Symonds involves in a Racial row with Indian cricketer Harbhajan Singh in 2008 which almost threatened to end the Indian team’s tour of Australia.

Andrews Symonds retired from Test cricket to become a freelance Cricket specialist, playing for Queensland, Deccan Chargers and Surrey before joining IPL with team Mumbai Indians, where he was an integral part of the squad in Season 4. 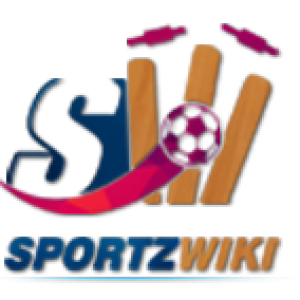 Watch: David Warner Leaves Everyone Stunned By Batting As A Right-Handed Batsman In Nets

England, on Friday, announced the T20I and the ODI squads for the upcoming limited-overs series at

Jonny Bairstow, England batter believes that he is trying to keep things simple with his raw, unabashed

Jos Buttler has been a member of England’s white-ball teams for over a decade, serving as