The England and Wales Cricket Board (ECB) has given the nod ahead to Ben Stokes to play New Zealand’s domestic cricket, indicating that he will make available for the Magellan Ashes if the British police acquit him without any charge after the late-night Bristol saga.

Initially, Stokes was included in the squad and later excluded after his arrest on suspicion of causing actual bodily harm during England’s one-day series against the Windies two months ago. 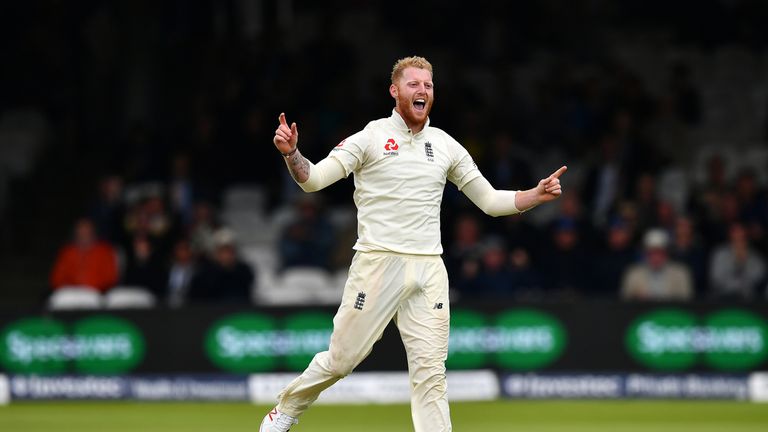 The 26-year-old all-rounder is yet to hear the judgment from the police, but he is allowed to travel from the UK to Christchurch, where he will visit his parents.

Nothing has changed regarding the ECB’s stand regarding Stokes. He is “unavailable for selection” for England national team until the police decide to charge him or not. That will then prompt ECB’s own Cricket Discipline Commission into action.

However, ECB’s decision to grant him a No Objection Certificate (NOC) to play in New Zealand suggests that board can go soft on him. But the fact it is even a possibility suggests Stokes is at least an outside chance of being flying off into the Ashes series at some stage. 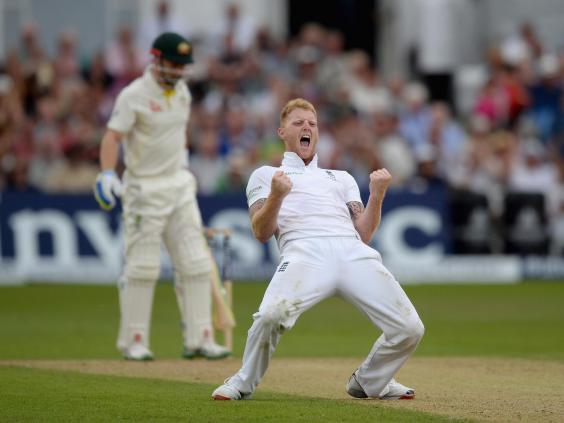 Stokes is keeping himself match ready, as he was spotted practising in the nets at his County team Durham, and also is in line to play for Canterbury against Otago Volts in New Zealand’s 50-over competition this weekend.

“The CCA Board and New Zealand Cricket will independently be considering this issue in the near future but, until then, we are unable to provide any more detail on the status of the deliberations. As and when there are any further developments we will, of course, release further statements,” Jeremy Curwin, the club’s Chief executive was heard saying. 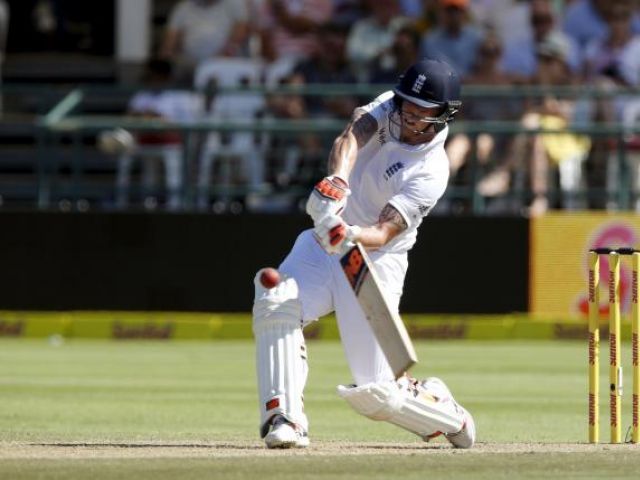 Despite providing Stokes with the NOC it is understood the ECB are none the wiser, as to whether that decision is likely to come anytime soon. But with the squad arriving in Adelaide on Tuesday evening to play the second Test and an Ashes series still on the line, the temptation to bring Stokes back could prove irresistible if police do make a decision sooner rather than later.

IPL 2020: Ben Stokes Felt Nice To Be Back Into Form For Rajasthan Royals

IPL 2020: Ben Stokes Reveals His Father Told Him To Get Back To Play IPL