After grabbing the headlines for all the wrong reasons, England wicketkeeper-batsman Jonny Bairstow has claimed that the incident involving him and Australian opener Cameron Bancroft early this month got blown out of proportion following the reports on Sunday (November 26 which suggested Bairstow had ‘headbutted’ Bancroft at a pub in Perth. 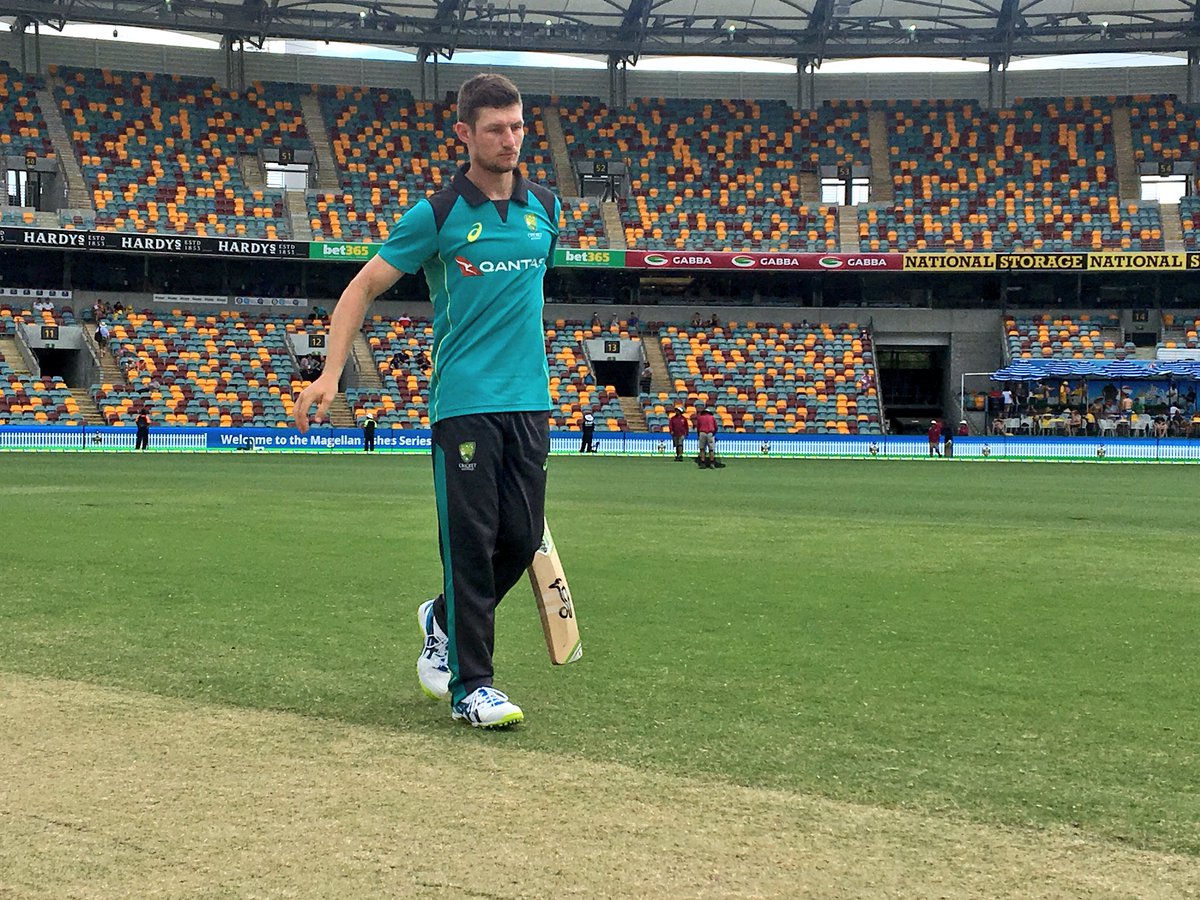 The reports more or less took the focus off the game, as England and Wales Cricket Board (ECB) looked into the matter. However, Bairstow had dismissed all the rumours and reports, saying ‘there was no intent or malice’ when it happened in the bar.

“I think it’s been blown out of all proportion,” Bairstow said after the conclusion of the first Test at the Gabba. “There was no intent or malice about anything during the evening. 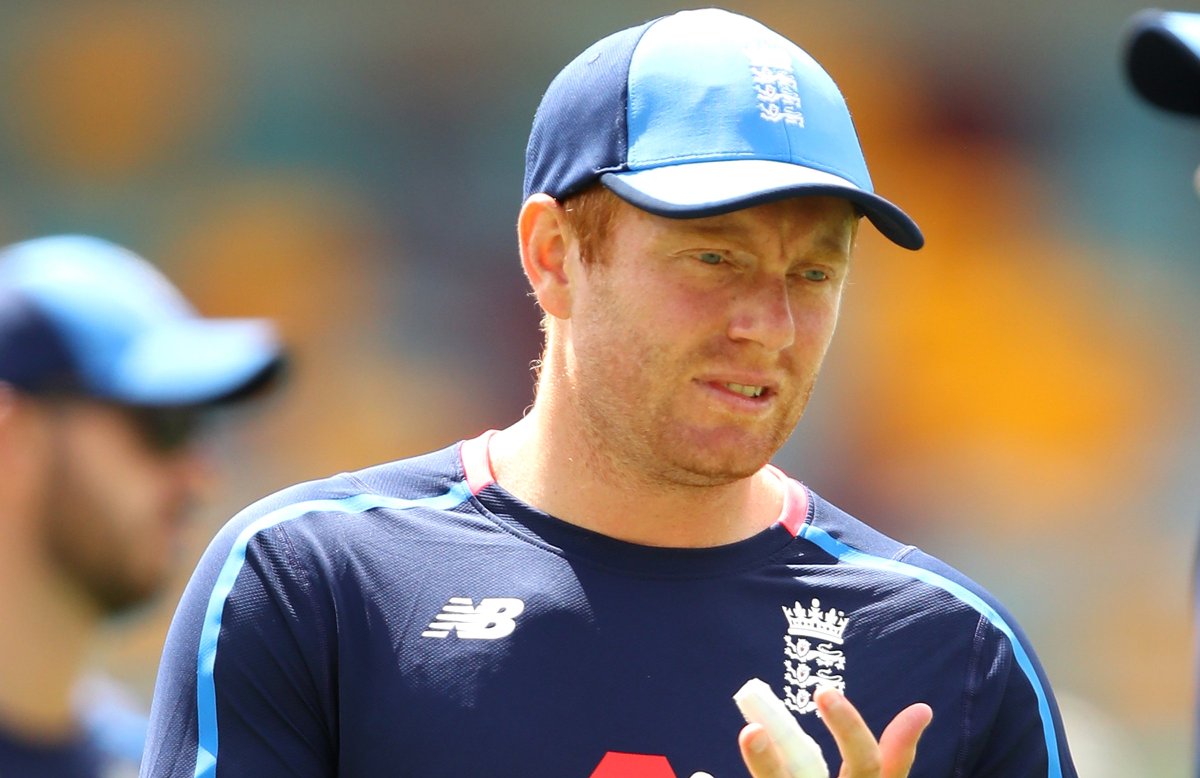 “And as you saw out there today, there is no animosity between myself or Cameron any of the other Australian players,” he added.

“A mountain has been made out of a molehill, as far as that’s concerned.”

“We’ve just got to move one and concentrate on our cricket. We’ve prepared very well in the warm-up games, played three days excellent cricket (in the first Test), it’s just about making sure that’s five days next week,” he said after the loss.

Meanwhile, Australia has gone one-nil up in the five-match series with a thumping ten-wicket in the first Test. Chasing a modest 170, Australian openers – David Warner and Cameron Bancroft resumed the proceedings on 114 and did not face much trouble in firing their team to an impressive win. The duo shared an unbeaten partnership of 173 with Warner contributing 87 and Bancroft scoring 81. 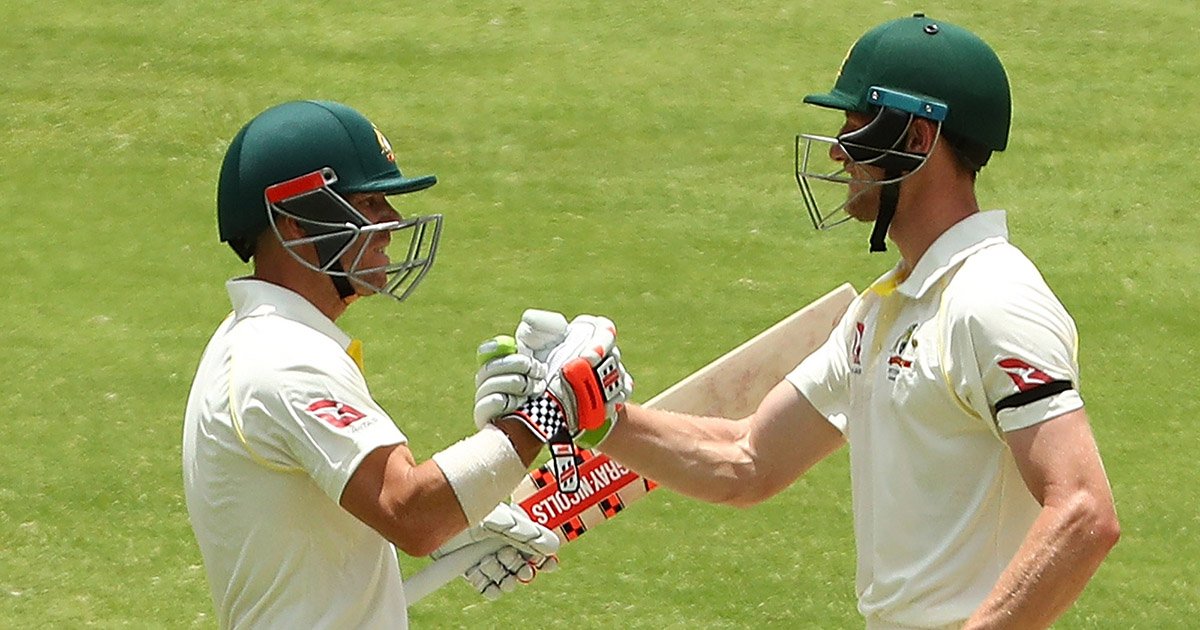 The second Test of the series will be the historic day-night game, scheduled to start on Saturday ( November 2 ) at the Adelaide Oval in Adelaide.

(Ashes 2017/18: England Bowlers Were too Defensive with Smith – Graeme Swann)

IPL 2020: David Warner Was Nervous When Nicholas Pooran Was On Fire