Meanwhile, India will tour the Down Under for a two-month long tour to play series across formats including three T20Is, four Tests, and three ODIs. Although the men in blues have been unbeaten at home, they have struggled abroad. Most recently, they went down against South Africa and England by 2-1 and 4-1 respectively. However, Jason Gillespie still believes this is India’s best chance to beat the Aussies.

In an exclusive chat with TOI, the former paceman revealed that the visitors are at their very best. Furthermore, he feels India have clarity on their best XI, unlike Australia.

“I certainly believe India start favourites. Australia haven’t been at their very best as there has been a lot going on at the moment. We are missing a few key players at the moment. India, on the other hand, are very strong and led well by Virat Kohli. I think India have more clarity on what their best team is but Australia still don’t know what their best XI is,” Gillespie said.

Speaking about the pitches, Jason Gillespie firmly believes it will assist the batsmen, although the new ball will provide some swing. 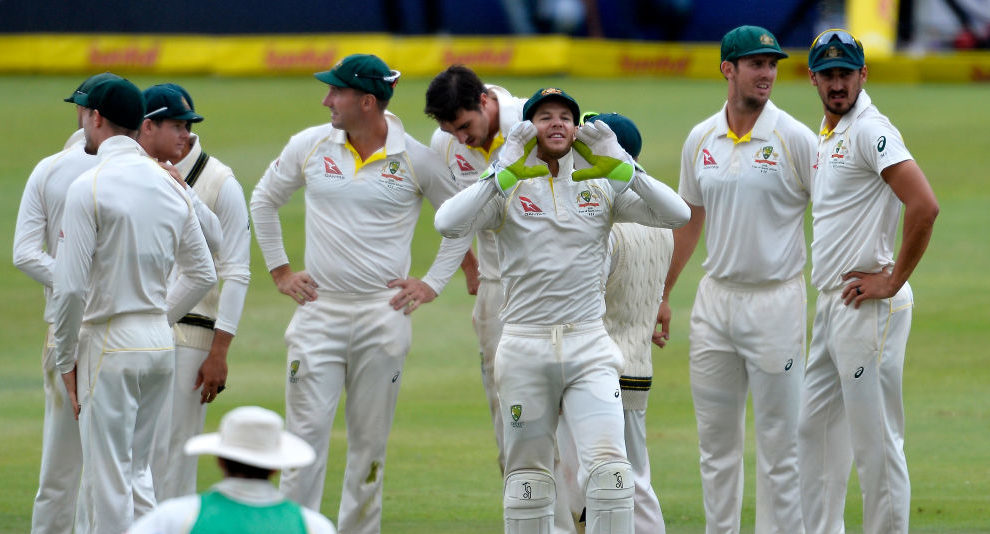 “The surfaces are going to be very batting-friendly. With the new ball, there will be some help for the fast bowlers but once the Kookaburra gets older, I certainly think the batsmen will call the shots,” he added.

In conclusion, he urged the Australian cricketers to be themselves and have a positive attitude and a good body language.

Sunil Gavaskar Was One Of The Worst Players I Have Seen In The Nets, Says Former Indian Chief Selector