Deep Dasgupta has stated that Kuldeep Yadav has a lot of cricket to look forward to but needs to be communicated about where he stands in terms of selection.

Kuldeep Yadav’s non-selection has been the talk of the day as India and England embarked on the 4-match Test series, on Friday. 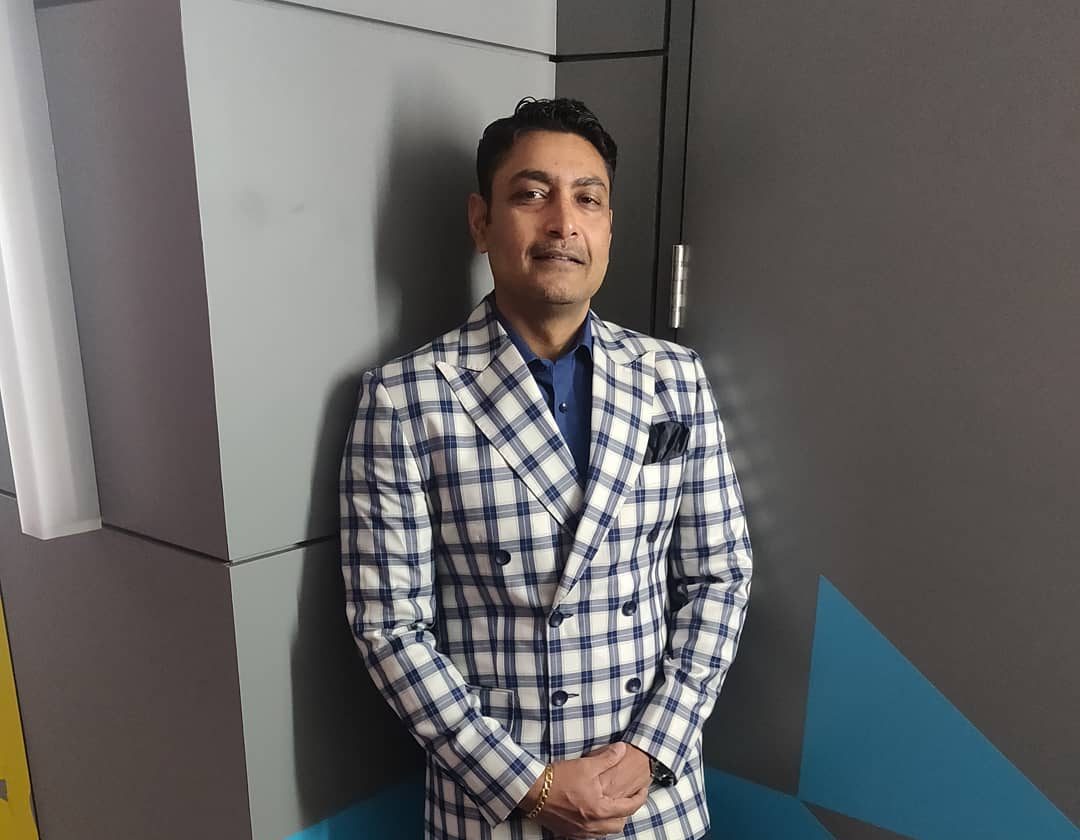 Former India cricketer Deep Dasgupta feels that there was an opportunity to field Kuldeep Yadav in the playing XI as Axar Patel was unfit for the 1st Test. Kuldeep Yadav, a ‘match-winner, could have played alongside off-spinner Ravichandran Ashwin and all-rounder Washington Sundar in the 1st Test against England but India went for Shahbaz Nadeem instead. 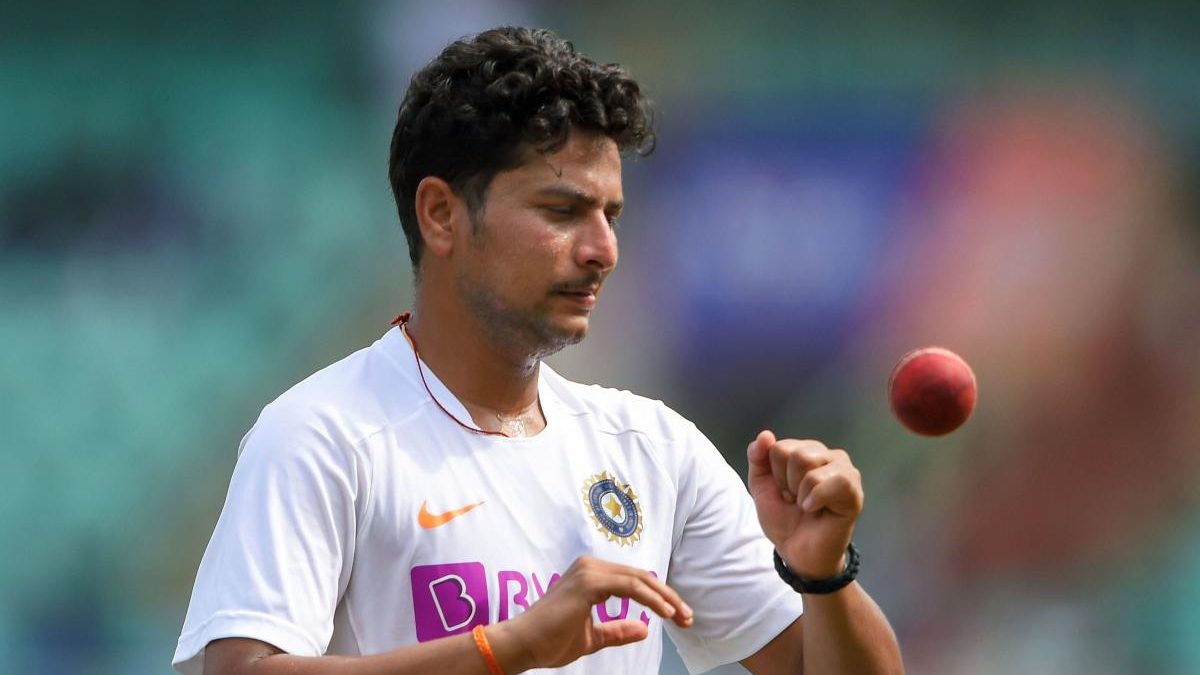 The 26-year-old chinaman hasn’t played a single Test match since the one against Australia in January 2019. He debuted in Tests way back in 2017 but has featured in only 6 Tests where he picked 24 scalps averaging 24.12, which isn’t poor by any standard besides he is a left-arm spinner and India doesn’t boast of many spinners in that category.

Kuldeep Yadav Was Ignored In 4 Tests Against Australia Too

Kuldeep Yadav was benched in the 4 Tests against Australia as well where India didn’t field him despite being plagued down by injuries to key players.

Kuldeep Yadav has been battling inconsistent form, which has been the reason behind his limited appearances for India lately. It is the primary reason for the left-arm spinner who picked up a five-wicket haul in his maiden Test tour of Australia in 2018-19, did not play a single Test in the recently-concluded Border-Gavaskar Trophy despite being part of the squad. He played only the third inconsequential ODI where he picked a solitary wicket. 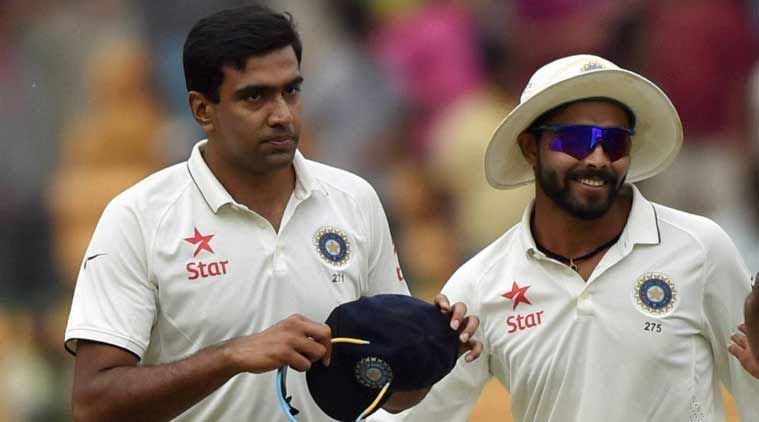 With senior spinner Ravichandran Ashwin injured and Ravindra Jadeja already ruled out, the opportunity was available for India to include Kuldeep Yadav for the fourth Test against Australia in Brisbane, but instead, the management decided to hand a debut to Washington Sundar.

Michael Vaughan, former England skipper and commentator said it was a ridiculous decision not to play the spinner as he should have played when injuries ruled out other spinners.

Ridiculous decision by #India not to play @imkuldeep18 !!! If he isn’t going to play at home with the injuries they have when is he going to play !!! #INDvENG