England Cricket posted a picture on their Instagram handle taking a dig at those who questioned their team’s tactics on Day 4 of the first Test in Chennai when they didn’t declare despite taking a handy lead.

England wrapped up India’s second innings inside two sessions on the fifth day and took a 1-0 lead in the four-Test series with a memorable 227-run win in the first Test.

England bowlers led by James Anderson proved to be too hot to handle for the Indian batsmen on a day five pitch, with the only exception of skipper Virat Kohli and opener Shubman Gill who both scored half-centuries.

Even as England was in the driver’s seat throughout the game, their tactics to delay the declaration on a penultimate day raised many eyebrows, including Michael Vaughan and spin legend Shane Warne who questioned the overly cautious approach. 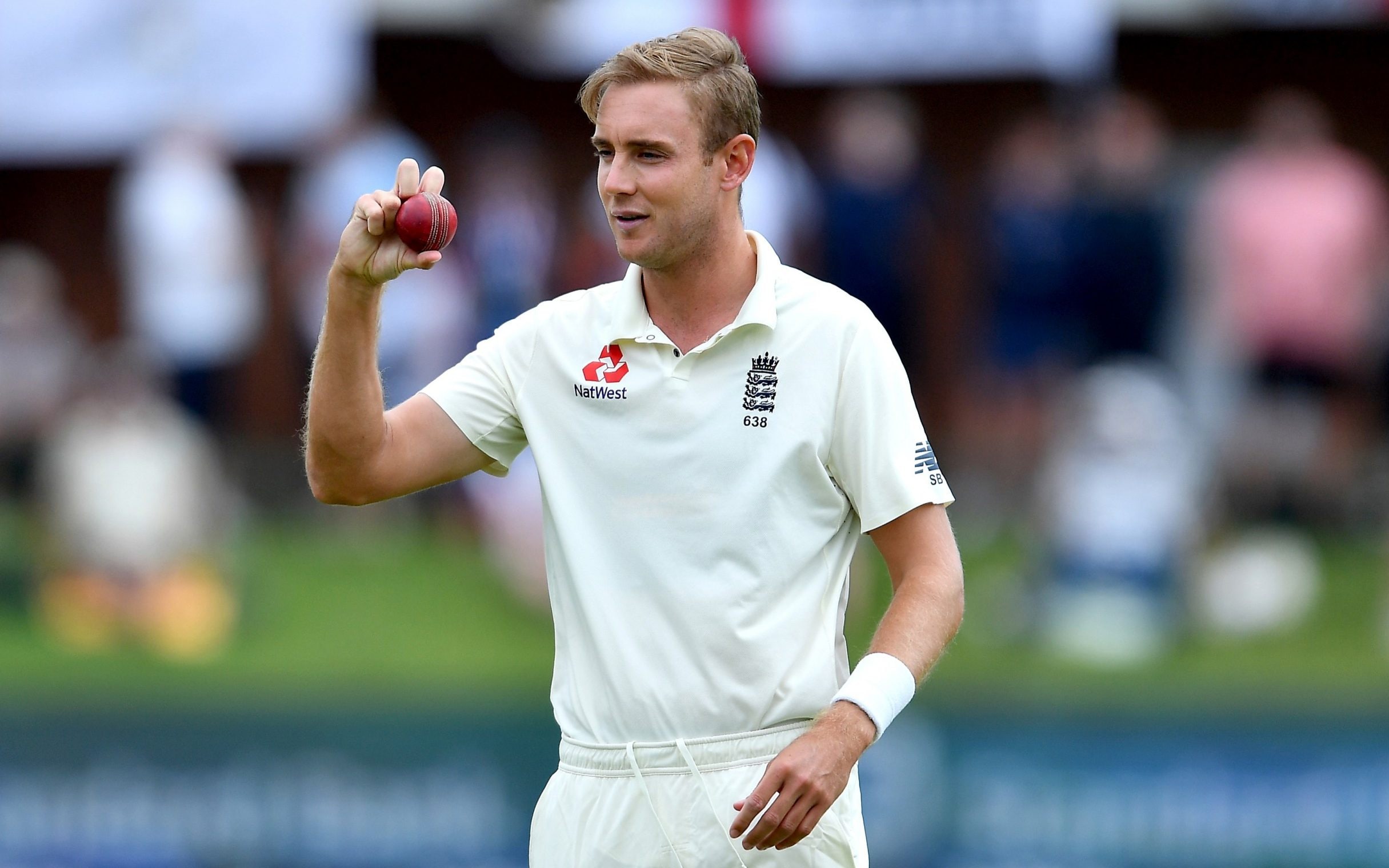 After the win, England Cricket posted a picture on their Instagram handle taking a dig at those who questioned the visitors’ tactics. Sharing a picture of skipper Joe Root making the DRS sign, England Cricket wrote: “Everyone who moaned about the declaration yesterday #INDvENG #Cricket #EnglandCricket.”

England fast bowler Stuart Broad was quick to reply to the post and took a cheeky dig at former skipper Vaughan for his tweets questioning England’s approach on the fourth four. “Think that’s aimed at you @michaelvaughan?!” read Broad’s comment.

Michael Vaughan, in a series of tweets Monday, had questioned England’s overcautious approach in their 2nd innings and not declaring when they had the chance to do so.

I think he is being get too cautious and is giving India a good chance of getting out of this Test with a draw .. https://t.co/OYGVe8UToI

Shane Warne was among many experts who were unhappy with Joe Root-led side’s conservative approach despite taking a mammoth 241-run lead in the first innings. 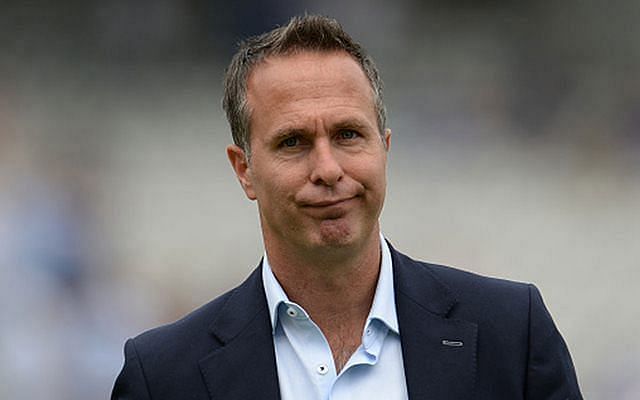 What is going on with your cricket team ? What on Earth are they doing just letting the game drift ? Why aren’t they bowling ? England wouldn’t want to not be able to bowl India out now after batting to long in both innings !! https://t.co/gfhjxyeGLr

Eventually, the declaration never arrived as England’s second innings folded for 178, setting India a huge target of 420 runs to start the series with a win. Off-spinner Ravichandran Ashwin starred with the ball for India in the second innings, picking up his 28th Test five-wicket haul. He returned with figures of six for 61. India managed 192 and England won by 227 runs. James Anderson and Jack Leach shared 7 wickets amongst them.