Five cricketers who changed their nationality to play international cricket

It is not uncommon for players to change their nationality and represent another country in all disciplines of sports. Cricket is no exception to that and there were quite a few instances where cricketers moved from one country to another to play international cricket.

Lack of opportunities to represent the country was the main reason behind players switching allegiance between countries. While some players moved from their country of birth to another, others came back to play for their native country.

Abdul Hafeez Kardar is one of the very few players who have played for both India and Pakistan in Tests and Kepler Wessels became the first cricketer to have played One Day International cricket for two countries, Australia and South Africa.

On that note, let’s take a look at the five famous cricketers who changed their nationality and played international cricket. 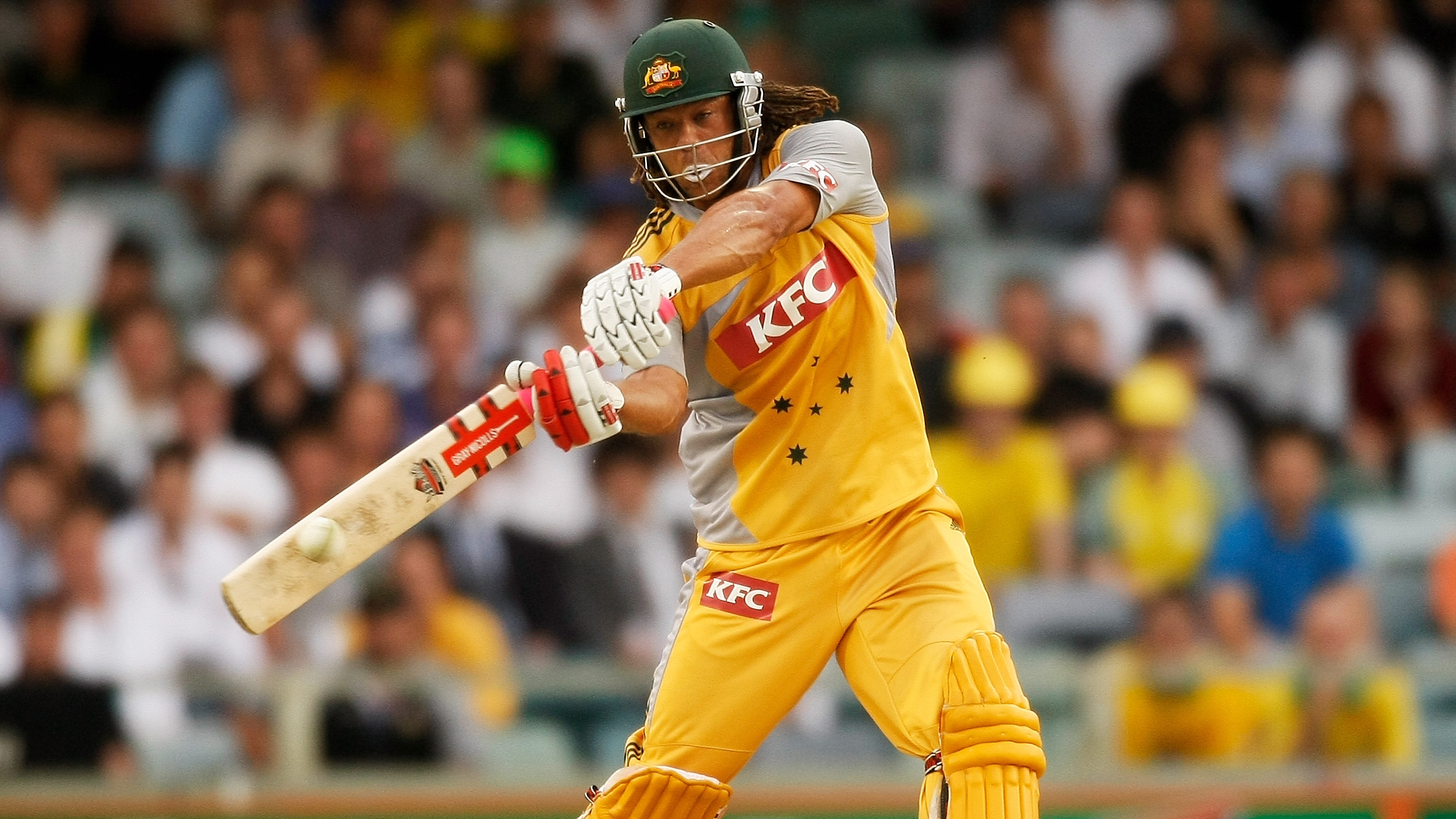 Born in Birmingham, an English couple adopted Andrew Symonds and then moved to Australia when he was young. The middle-order batsman made his first-class debut for Queensland during the 94/95 season.

Since he also had a British passport, he was selected to play for the England A team in 1995. However, he turned down the opportunity to play for his native country and wanted to play for Australia.

Symonds has scored more than 6500 runs for the Aussies and played a stellar role for the national team in their 2003 World Cup triumph.

One of the most exciting cricketers to have represented the game, Kevin Pietersen was phenomenal for England. The swashbuckling batsman has played more than 100 Tests and ODIs for England and scored more than 13500 runs.

Pietersen moved to England, his mother’s place of birth, and played well for Nottinghamshire and Hampshire.

He made his debut for England in 2005 and went on to play for more than 10 years for the national team.

In an exclusive extract from his new book Crossing The Boundary, Pietersen said that he was left out the Natal side in 2000 because of the prevalent quota policy, which eventually led him to seek his career in England.

Imran Tahir has been sensational for South Africa in the limited-overs cricket. The Pakistan-born wrist-spinner has played for the Pakistan U-19 team and then went onto play for Pakistan A side.

He struggled to establish himself as a leg-spinner in Pakistan and then moved to South Africa. Tahir married a South African woman and became eligible to play for South Africa in 2011 when he met his residency requirement.

Since then, he has played 20 Tests, 85 ODIs, and 36 T20Is, and has bagged more than 250 wickets. He is the only spinner to take more than 100 ODI wickets for South Africa and the ninth highest wicket-taker for South Africa in ODIs.

Born in Cape Town, Jonathan Trott has represented South Africa at the age group level. He moved to England in 2003 and decided to use his British passport to play county cricket for Warwickshire.

England team then roped him in 2007 and he went onto a have an illustrious international career in England. Trott played 52 Tests and 68 ODIs for England, and scored more than 6500 international runs.

The three-time Ashes winner was the Wisden and ICC Cricketer of the Year for 2011. After a hugely successful international career for the England national team, Jonathan Trott finally decided to retire in 2015.

Ronchi played only four One Day Internationals and three Twenty20Is for Australia since his debut in 2008. He struggled to cement his place and was never a regular in the side.

A destructive wicketkeeper-batsman, Ronchi has played 85 ODIs and 33 T20Is in his career. He finally retired from international cricket in 2017.