Former India cricketer, Rajinder Pal breathed his last on Wednesday at the age of 80 years. Meanwhile, the cremation will take place at Lakhi Bagh crematorium on 10th May.

The right-arm medium pacer represented India in a Test match against England at Brabourne Stadium. But to be fair to him, the pitch was a batting beauty, and he had little chance to succeed on such a surface.

The well-built medium-pacer bowled 11 overs in the first innings and only two in the second. Since then, Pal failed to attract the selectors and didn’t find a spot in the national team.

Making his first-class debut in 1954-55, Rajinder’s first-class career lasted for 20 years. He started his career for Delhi, however, later played Haryana and Punjab. In 98 first-class matches, Rajinder had claimed 337 wickets at an impressive average of 21.88.

Moreover, he has 23 five-wicket hauls and a couple of 10-for in the domestic circuit. With the bat, the right-hand batsman scored 1045 runs with a best of 45. 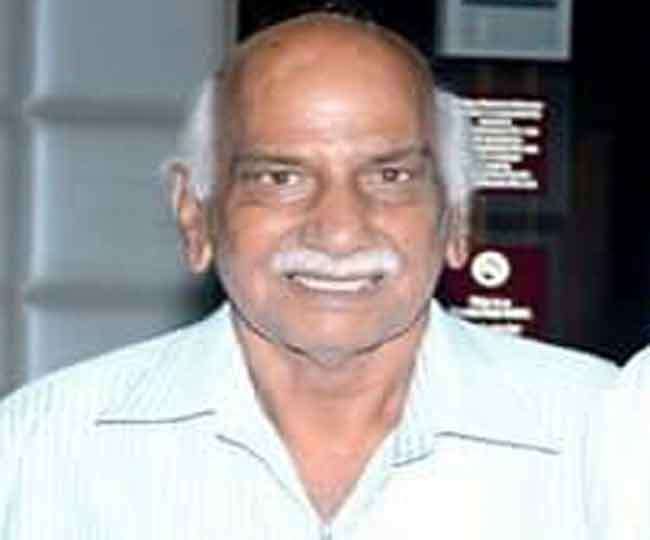 He also represented Indian Universities against New Zealand in the 1955-56 season. The fast bowler was instrumental in Delhi University winning the inter-university trophy in the 1959-60 season, as he bagged eight wickets in the final.

Meanwhile, the prolific fast bowler suffered a heart attack last night and admitted to a hospital in Dehradun. However, according to the members of the association, he remained in the same state over the previous three days, and there was no improvement. He left behind two sons Deepak and Vivek and his wife.