IPL 2021 Auction: Harbhajan Singh Lists Himself At The Base Price Of 2 Crore

Harbhajan Singh, a former India off-spinner who has listed his name in the IPL 2021 auction at a base price of INR 2 crore, is confident of doing well in the upcoming edition of the extravagant T20 tournament.

The 40-year-old off-spinner was released by the Chennai Super Kings (CSK) ahead of this year’s auction after he decided to give last year’s IPL a miss owing to the pandemic. 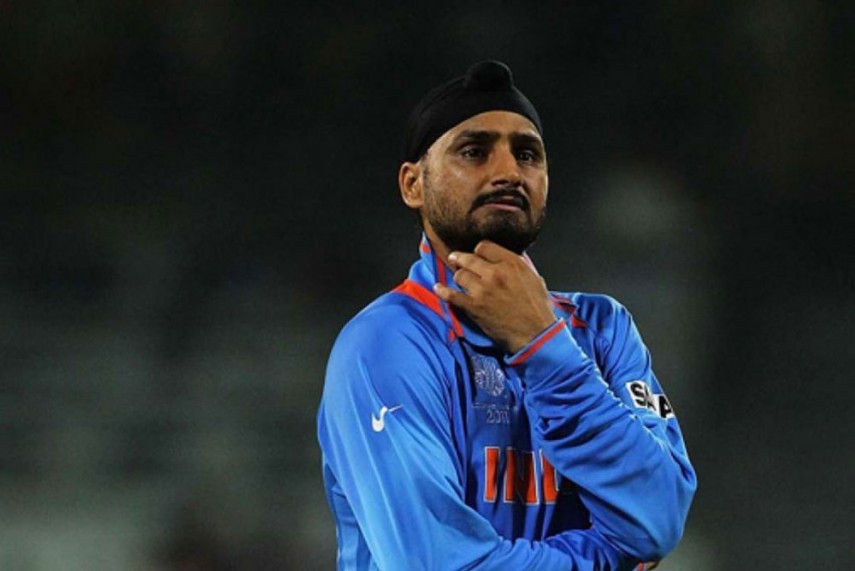 Harbhajan Singh: Lot Of Cricket Left In Me

After he was released by Chennai Super Kings (CSK), the veteran spinner is back in the auction for the 3rd time in his career. Despite doubts about whether he would be able to draw a bid or not, the senior off-spinner has set his base price at Rs 2 crore.

Speaking to Cricbuzz, Harbhajan Singh said: “There is a lot of cricket left in me, very much. Fitness-wise, I am quite fit, I worked hard on my fitness during the lockdown. Unfortunately, I could not do anything (participate in the IPL). I am looking forward to being in the park again and doing what I can do best.”

The 40-year-old also backed his decision to skip IPL 2020 so that he could be with his family in tough times. 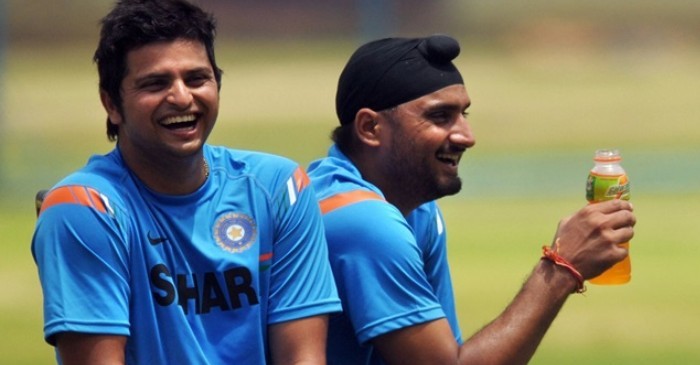 Harbhajan Singh, along with Suresh Raina and Lasith Malinga, were some of the big names who had decided to give last’s year IPL, a miss.

Suresh Raina who retired alongside MS Dhoni at 33 years of age from international cricket on 15th August 2020 was supposed to play IPL 2020 before he withdrew citing personal reasons but was retained by CSK for IPL 2021. Lasith Malinga on the other hand retired from franchise cricket.

Harbhajan Singh added in this regard: “I am looking forward to the IPL, I am preparing hard for it. Even last year, I was keen on playing, but because of the pandemic, I could not. I needed to be around my family. At that stage, I thought skipping IPL was the right decision.”

Harbhajan Singh is among the leading wicket-takers in the history of the IPL, taking 150 wickets. He represented Mumbai Indians till 2017 before he was purchased by CSK in 2018. Given his experience, there’s no doubt that Harbhajan Singh’s presence will be an added advantage for a team that will buy him in IPL 2021 auction but on the other side, the veteran spinner’s absence from competitive cricket for nearly two years could see him go unsold.

Harbhajan Singh Among 11 Cricketers Who Listed Themselves At Highest Base Price Of Rs. 2 Crore

Harbhajan Singh is among 11 players who have listed themselves at the highest base price of INR 2 crore for the IPL 2021 auction. The other names on the list are Glenn Maxwell, Steven Smith, Shakib Al Hasan, Kedar Jadhav, Moeen Ali, Sam Billings, Liam Plunkett, Jason Roy, Mark Wood, and Colin Ingram. 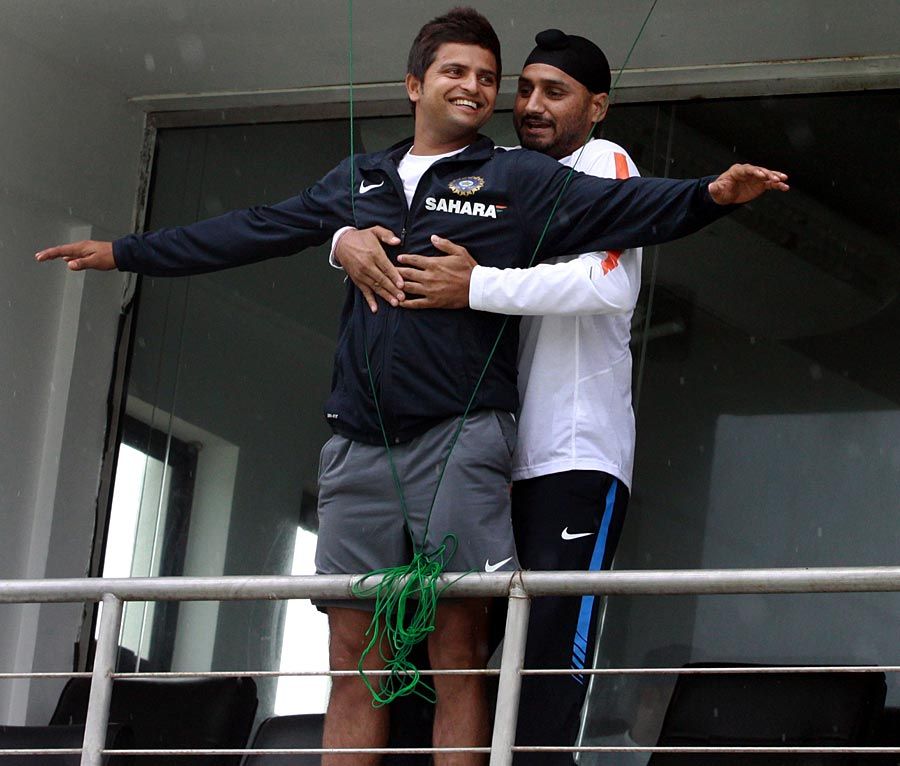 A total of 1097 players – 814 from India and 283 overseas – have registered for the IPL 2021 auction. The deadline for the same ended on February 4. The auction for the upcoming IPL 2021 is scheduled to be held on the 18th of February in Chennai.
Share this

MS Dhoni Has Been A Trendsetter For Emerging Wicketkeeper Captains, Says Jos Buttler