Australia Cricket team will welcome Steven Smith and David Warner to their squad when the selectors pick their 15-member squad for the upcoming ICC World Cup in England and Wales. With these two coming in, Peter Handscomb and Jos Hazlewood are likely to miss the flight to England for the premier event.

Smith and Warner whose ban ended on March 28 will slot back in the first team. The duo is currently plying their trade in the Indian Premier League (IPL). While Warner has been in exceptional touch right from the start, Smith is coming to the groove gradually. The current form of their most renowned stars will certainly bolster the confidence of the whole team. While everybody seemed excited with the return of Smith and Warner, underdone fast bowler Josh Hazlewood and batsman Peter Handscomb are likely to be the two high-profile omissions. Shaun Marsh and Jhye Richardson are likely to make it to the final 15 for the quadrennial tournament. While Hazlewood hasn’t played any cricket since the Sydney Test due to injury, Handscomb has underperformed. He was given the role of Steven Smith’s top-order role but has failed to offer consistency. The selectors are more keen to have Josh Hazlewood ready for the upcoming Ashes series starting in August.

On the other hand, Jhye Richardson dislocated his shoulder while fielding against Pakistan in the United Arab Emirates, but WACA officials are hopeful he could resume bowling within a fortnight. Australia’s opening World Cup game is not until June 1, giving Mitchell Starc (pectoral muscle) also enough time to get fit. 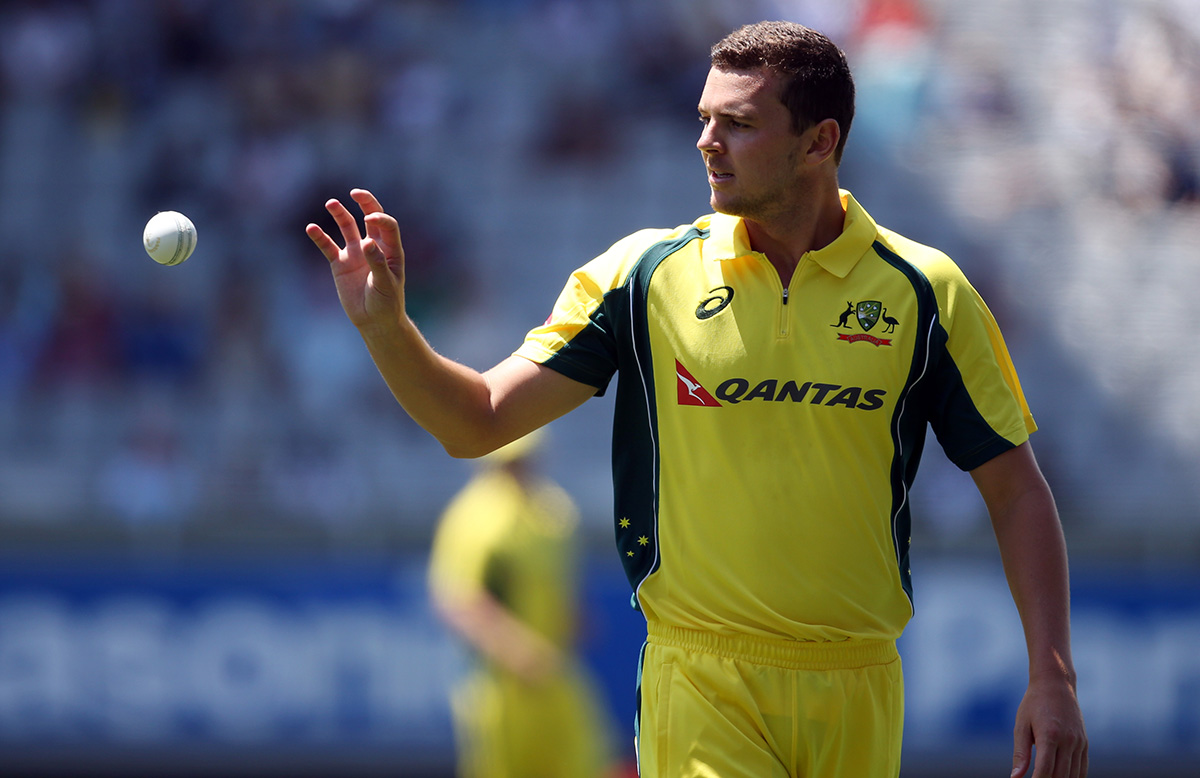 Australia will begin their campaign from June 1 against Afghanistan at the Bristol Cricket Ground. They have picked at the right time and will be a force to reckon with in the upcoming premier event.

IPL: Batsmen Who Hit A Century For Two Different Teams