Five players no one remembers were a part of the CSK squad.

Chennai Super Kings (CSK) are one of the most celebrated teams in the history of the Indian Premier League (IPL). Moreover, they have lifted the trophy twice under the leadership of MS Dhoni in 2010 and 2011.

The Yellow Brigade remembers most of their players, and many are the crowd favourites as well including the likes of MS Dhoni, Suresh Raina and Dwayne Bravo.

However, there were a few big names the fans might not remember were a once part of the Super Kings squad in the past. The hard-hitting all-rounder from Sri Lanka had represented as many as six franchises in the league. However, few know that Chennai was his first team in the T20 tournament.

However, he played only one game giving away 19 runs in the only one over he bowled. Moreover, he didn’t contribute anything with the bat.

While CSK did not require his services after that, Kochi Tuskers Kerala roped him in the next season before moving on to represent the likes of Mumbai Indians, Sunrisers Hyderabad etc. 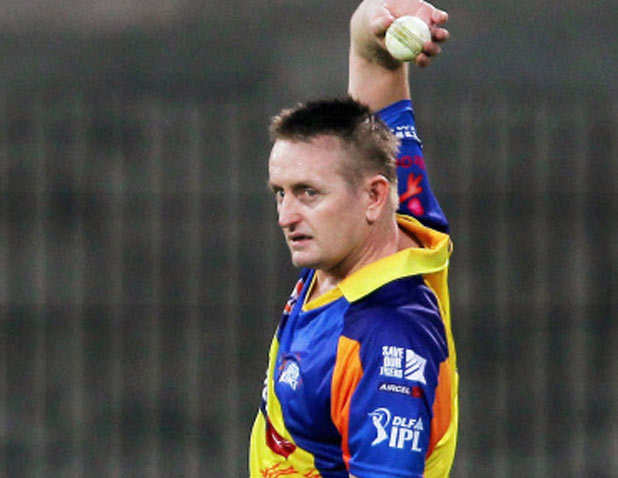 The New Zealand all-rounder shifted his base to Chennai at the 2011 auctions. However, he represented the Deccan Chargers in the previous three season.

However, he did not play a single match in the next year’s campaign. The 2012 edition of the IPL was Styris’ final one, and he did not feature in the marquee T20 league ever again.