IPL 2018: I Will Back My Style and Strength, Affirms Ajinkya Rahane

Ajinkya Rahane, the newly appointed skipper of Rajasthan Royals (RR) believes in keeping things simple and leading with a cool head as they start their campaign later today.

Rajasthan will play Sunrisers Hyderabad (SRH) at the Rajiv Gandhi International Stadium in Hyderabad. Meanwhile, they are coming back to the league after serving a ban of two years.

With BCCI banning Steve Smith in the wake of the ball-tampering scandal, Rajasthan handed Rahane the role of captaincy. The 29-year-old Rahane wants to keep it simple and play according to his style. 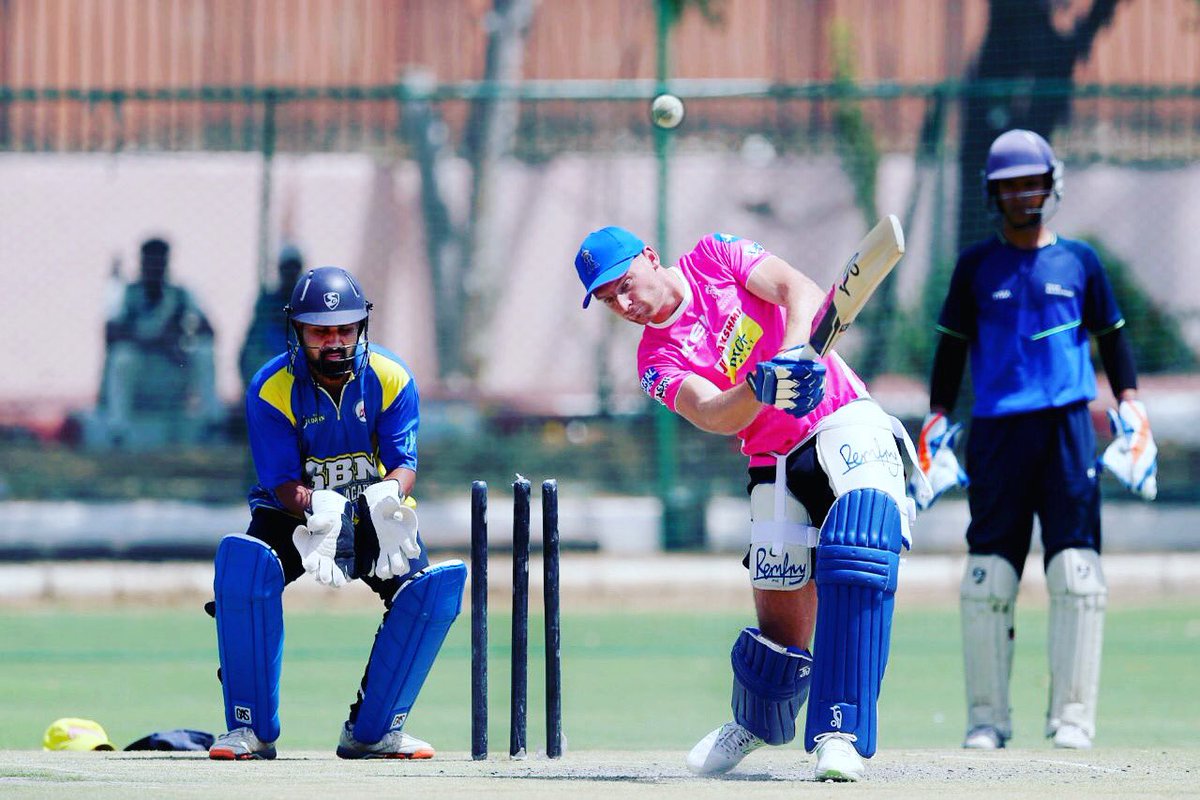 “I’m pretty calm and composed. I like to go in that fashion,” he said. “Everyone has a different style of leading the team and playing their game, but we respect each other,” Rahane said on comparisons with his counterpart Kane Williamson.

Rahane talked about the importance of backing his ability rather than copying others. He is also looking forward to taking advice from the seniors.

“It is important to back your strength than copying anyone else on the field as a captain and as a player. So, I will back my style and back my strength. I’ll take opinions from my senior guys,” Rahane added.

Rahane has likes of Jos Buttler and Ben Stokes, who has played a lot of T20 cricket. The middle-order batsman also admitted that they had good sessions and is raring to go. 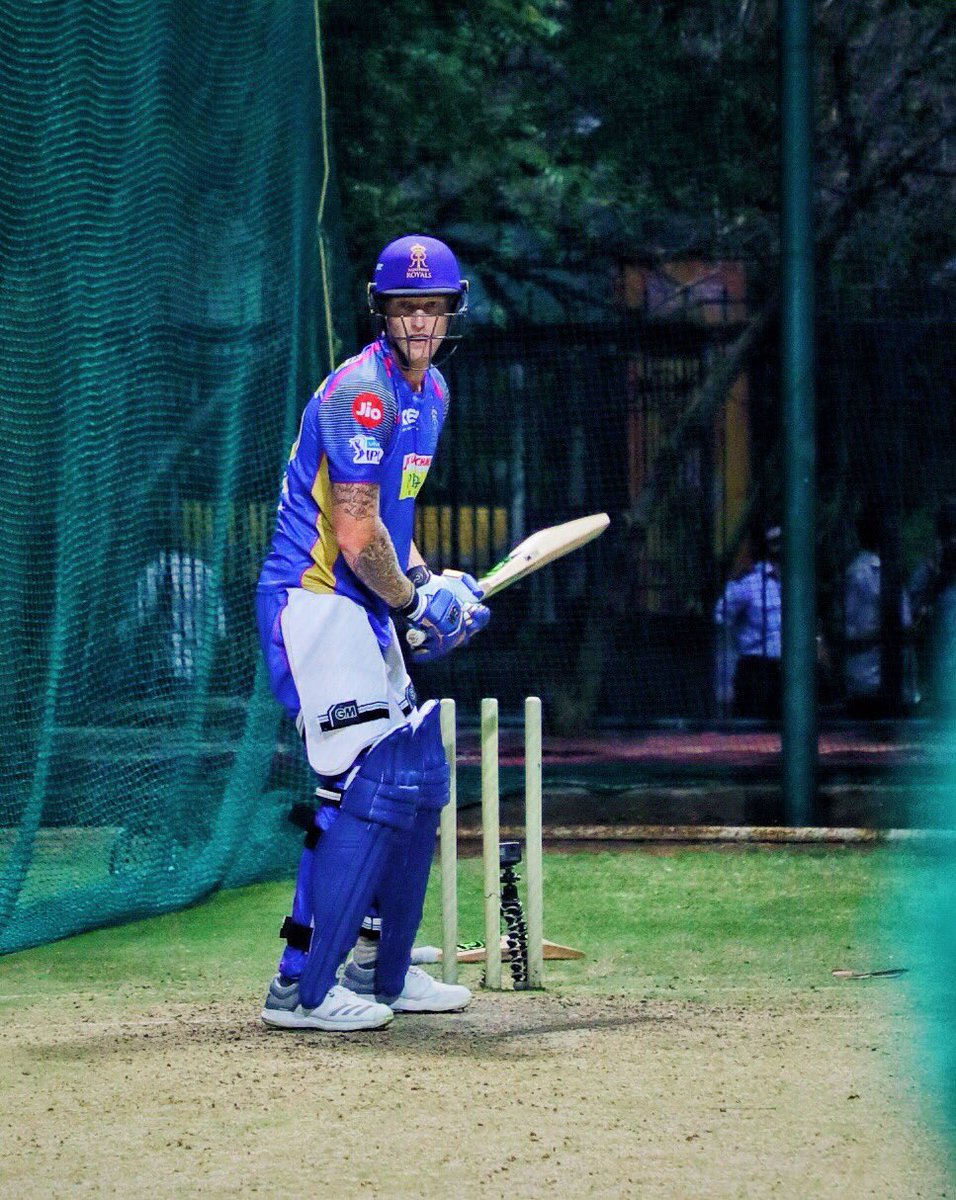 “Everyone has their different style of leading the team but I’m really lucky to have Jos with me. Stokesy (Ben Stokes)… These guys are really experienced in the shorter formats,” he asserted.

“As a team, we all are really excited about this season and personally, I am looking forward to this new role. We’re lucky to have a good team and experienced players like Jos (Butler), Stokesy,” Rahane said.

We had a good preparation in Jaipur and had a good practice session last night here as well. We want to start well, get that momentum going and play our brand of cricket that Rajasthan Royals is known for,” he added. 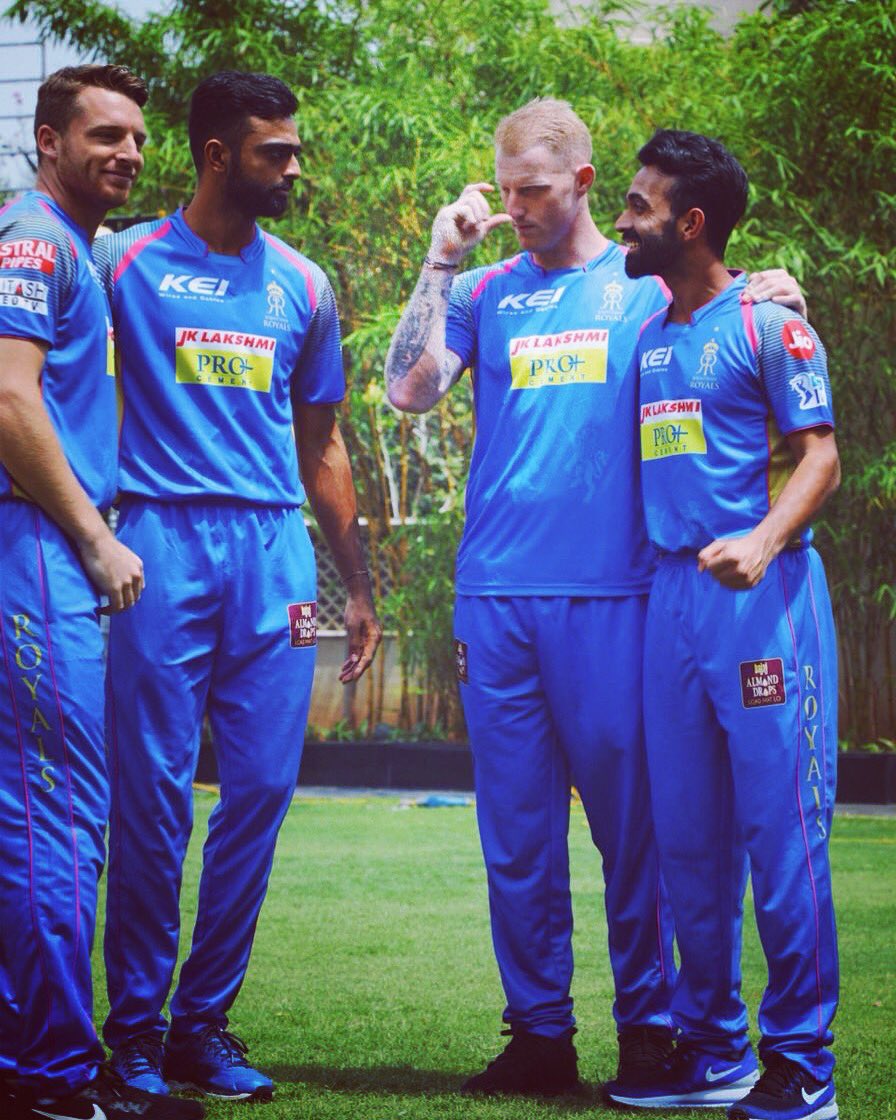 However, Ajinkya Rahane will like to use this tournament to showcase his captaincy skills. He has been dropped from the side despite scoring tons of runs and was excluded in Test matches abroad.

With several youngsters knocking on the door, Rahane would want to make a statement for himself.

Eoin Morgan And Jos Buttler Should Issue An Apology To Indians: BCCI Official