Royal Challengers Bangalore have had the worst season so far in the history of Indian Premier League (IPL) losing seven games out of the eight they have played. Meanwhile, with still an outside chance remaining of qualifying for the playoffs, Virat Kohli & Co will look to come out as a unit against Kolkata Knight Riders (KKR) at the Eden Gardens in Kolkata on April 19 (Friday).

Bangalore management will pin all their hopes on South African fast bowler Dale Steyn, who will play his first game of the season. The veteran pacer joined the franchise in place of injured Nathan Coulter-Nile and will look to change the fortunes of the team. While Steyn will lead the charge in the bowling department, the likes of Navdeep Saini and Umesh Yadav needs to provide support if they want to return to the winning ways.

On the other hand, the batting has looked but has lacked consistency. They will have to come out as a unit and play their best cricket and hope to overtrump Kolkata Knight Riders.

Here is the predicted playing XI of Royal Challengers Bangalore for match 35 of IPL 2019 against Kolkata Knight Riders at the Eden Gardens:

Parthiv Patel has got starts in almost all the games; however, has failed to capitalise on it. The Bangalore franchise will want their wicket-keeper batsman to put up a big score beside his name against Kolkata.

Virat Kohli has been inconsistent for Royal Challengers Bangalore in this edition of the Indian Premier League. The talismanic run-scorer needs to put runs consistently and lead his side from the front to the roads of fortune.

AB de Villiers, over the years, has been a consistent scorer for the Bangalore franchise. The former South African skipper needs to keep up the good work and work as a unit to change their fortunes in this edition of IPL.

Moeen Ali has chipped in with both bat and ball. However, the results haven’t come for the Royal Challengers Bangalore. The English all-rounder will hope to take his side over the finishing line this time around.

Marcus Stoinis has been in excellent form but the runs haven’t come consistently for the Australian all-rounder. Besides, he has also failed to pick wickets and needs to come good in all the departments in Bangalore wants to beat Kolkata Knight Riders. 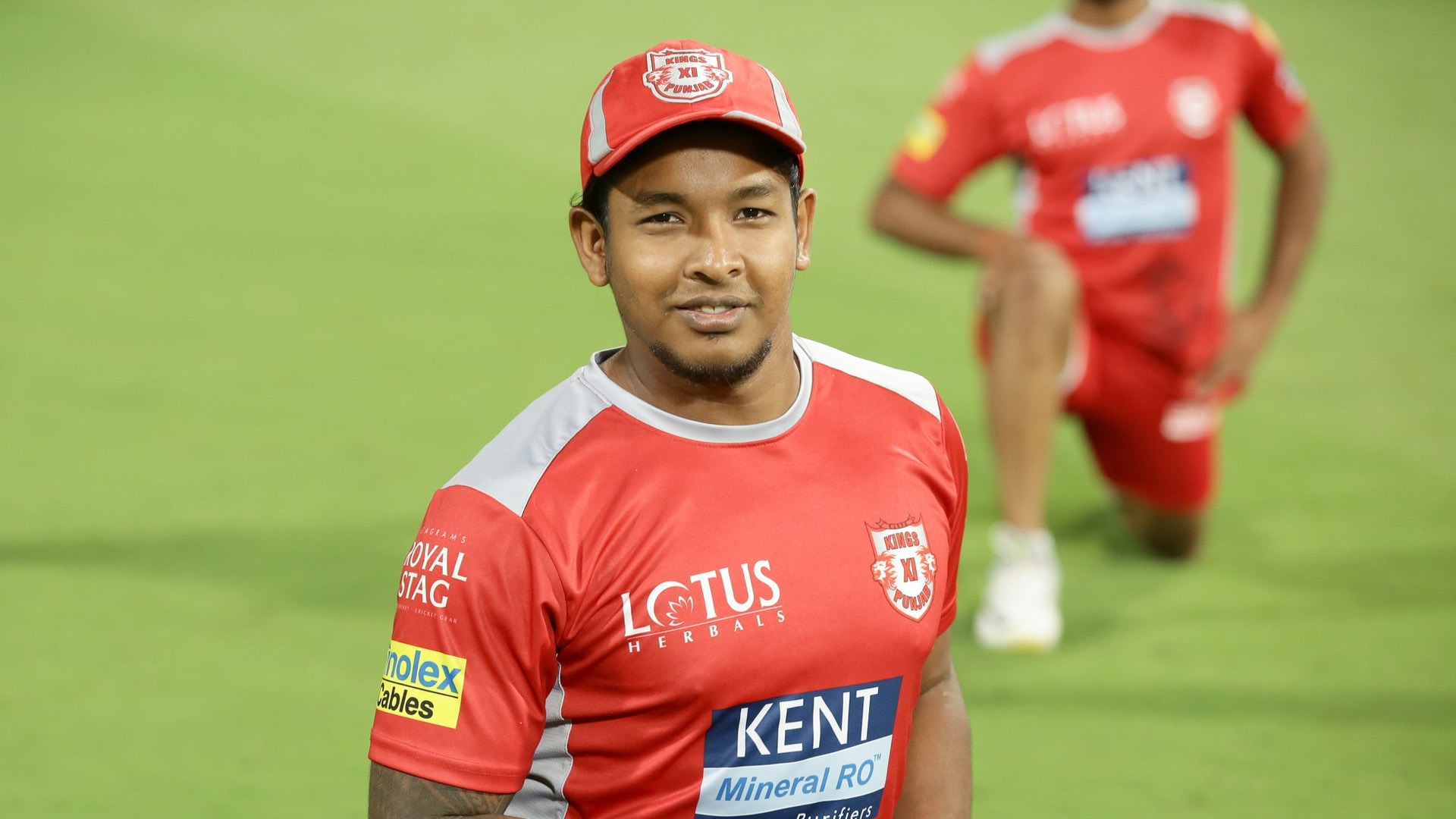 Akshdeep Nath has failed to grab whatever limited opportunities came by his way. The young cricketer from Uttar Pradesh needs to utilise his chances with both hands to keep his berth in the playing XI.

Pawan Negi has not made any kind of impact in the matches he has played. The all-rounder needs to put his best foot forward to repay the trust shown by the management. 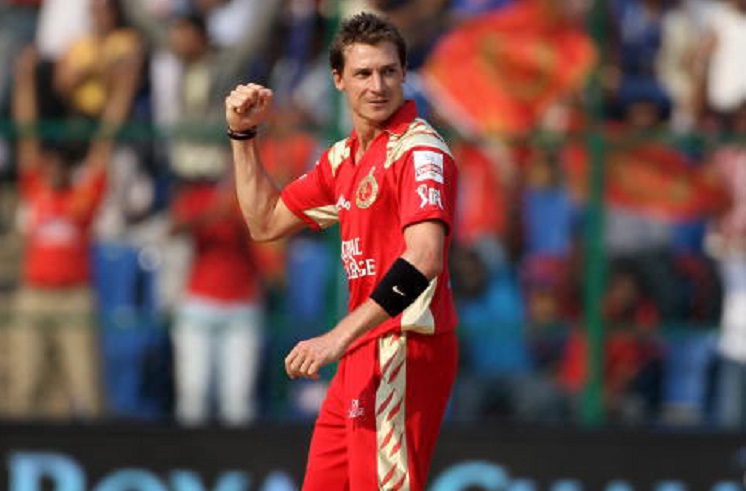 All eyes will be on Dale Steyn when he takes the field for the first time for Royal Challengers Bangalore in this season. The veteran fast bowler has been among the wickets and will hope to change Bangalore’s fortune.

Umesh Yadav has had a very poor season so far. He has failed to pick wickets and has also gone for plenty of runs. The Indian pacer needs to live up to his reputation and provide support to Steyn to settle Bangalore’s problem in the bowling unit.

Yuzvendra Chahal has silently done his job, he has been doing for Royal Challengers Bangalore over the years. However, he has lacked support from his teammates, as a result, Bangalore finds them in the last position in the points table.

Navdeep Saini has bowled consistently well which earned him a spot among the standbys for the World Cup. The young fast bowler needs to concentrate more and keep up the good work for his franchise.

IPL 2021: BCCI Asks 8 Teams To Ensure 2 Doses Of Covid-19 Vaccination For All Players

WWE News: The Shield To Face Three Raw Superstars In Their Final Match