India wrapped up the proceedings in Ireland in style, thrashing the hosts by 143 runs in the second and final T20I in Dublin.

Batting first, the visitors rode on the fifties of KL Rahul and Suresh Raina to post a massive 213 for four. In reply, the hosts were all out for a mere 70 in 12.3 overs.

India were off to a poor start, losing skipper Virat Kohli cheaply. However, Rahul (70 off 36) and Raina (69 off 45) took the game away from Ireland by adding 106 runs for the second wicket. Towards the end, Hardik Pandya smashed 32 off nine including four sixes, helping India rack up their fourth-highest T20I score. 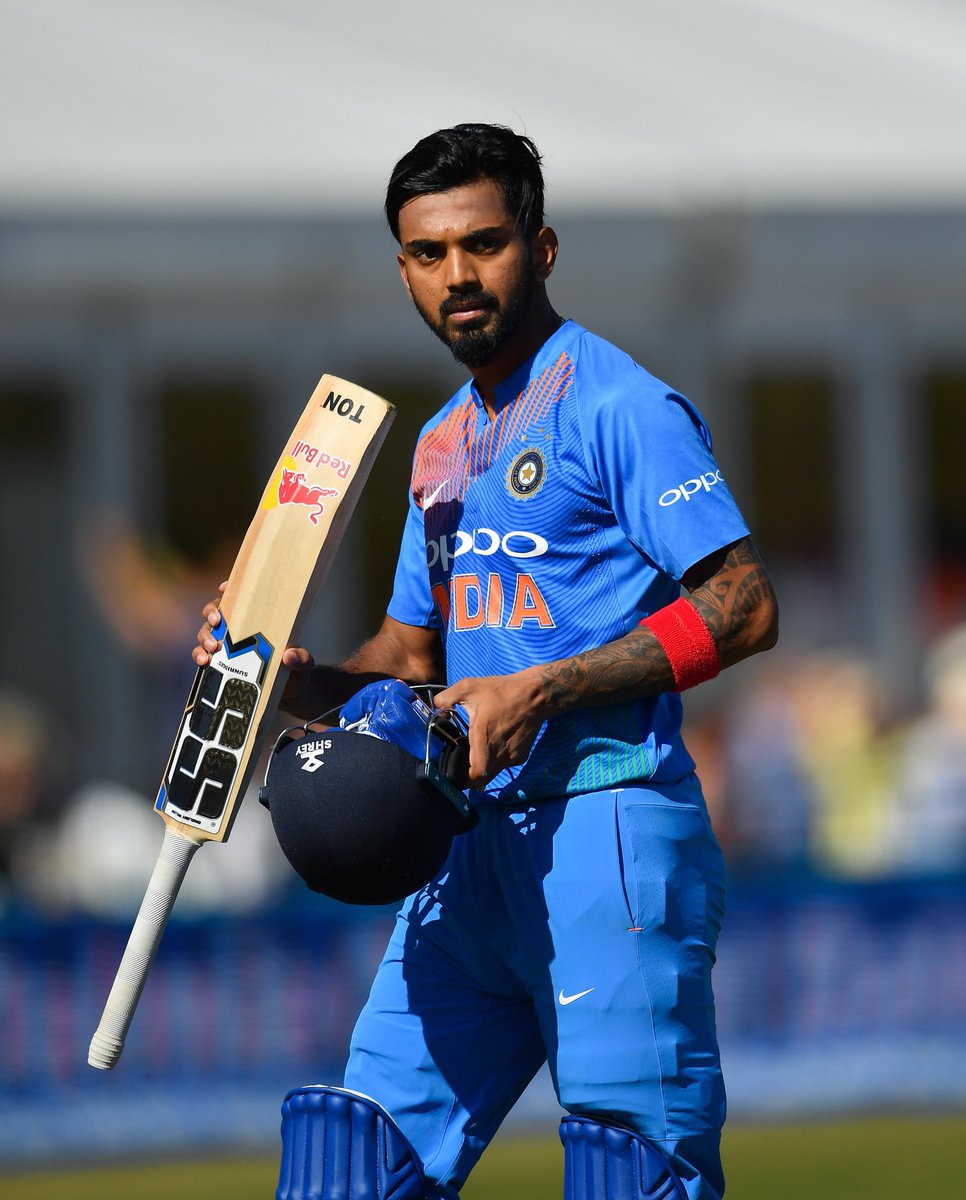 With the game now done and dusted, we take a look at some interesting numbers and stats,

1. It was the first time, India scored over 200 runs in the consecutive T20Is. In the series opener, they had scored 208 for five.

3. The 143-run win is India’s biggest win regarding runs in the shortest format. It was also the first time, India won a game by a margin of 100 or more runs in T20Is. Their previous biggest win was against Sri Lanka in 2017 when they had thrashed the Islanders by 93 runs. 4. Ireland’s total of 70 is the lowest total by an opponent against India in the T20Is. England’s 80 in the 2012 World T20 was the previous lowest total against the Men in Blue.

5. Suresh Raina scored only his second T20I fifty in 48 innings. During the knock, Raina became the third batsman after Rishah Pant and Shane Watson to score 1,000 T20 runs this year. 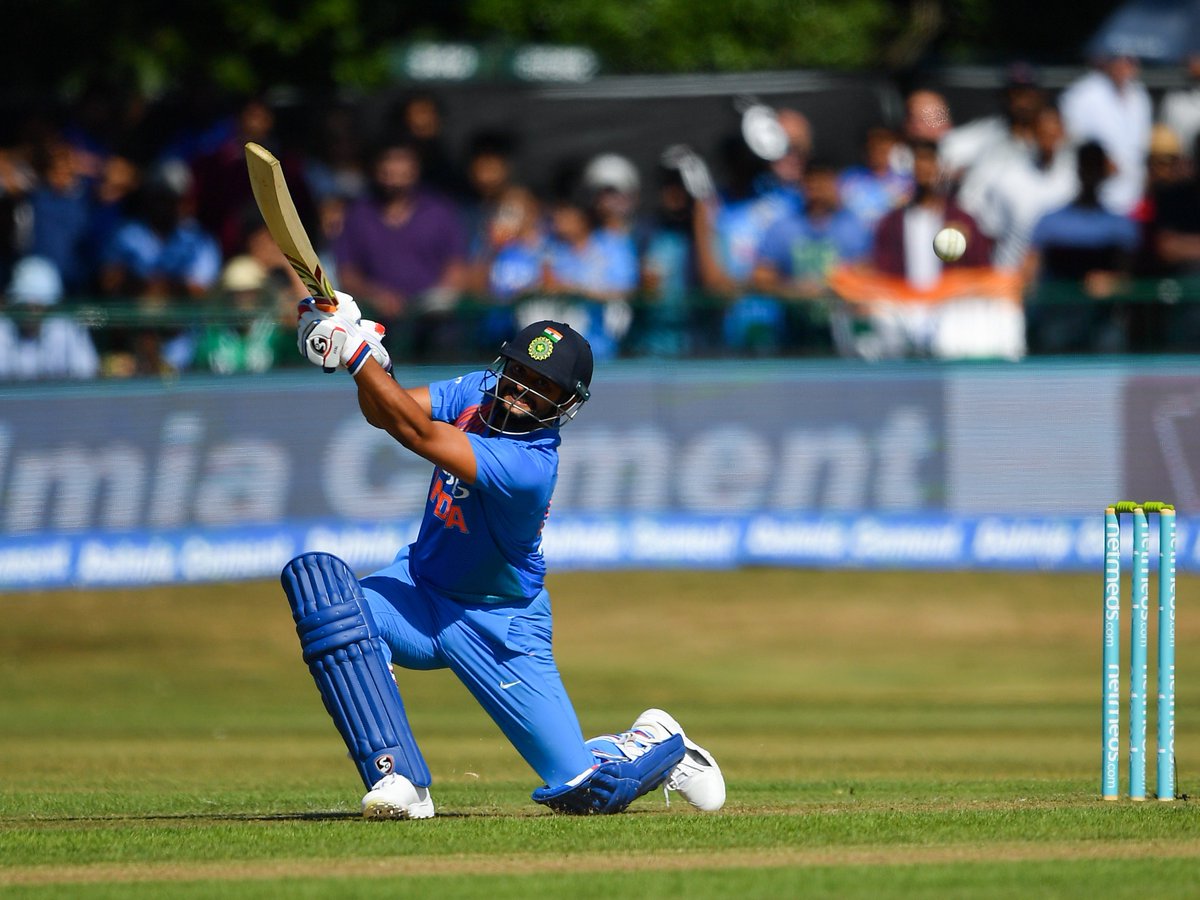 6. Kuldeep Yadav finished the series with seven wickets. He is now joint top with Mohammad Hafeez, Sunil Narine and Umar Gul for most wickets in a two-match T20I series.