Joe Root smashed his 20th Test ton in his 100th match in the longest format as former England captain Nasser Hussain said that people had started doubting the right-handed batsman’s place in ‘Fab 4′ comprising of outstanding batsmen Virat Kohli, Steve Smith and Kane Williamson but he came back roaring after analyzing his game.

It wasn’t long that Joe Root’s place in the “Fab 4’ list consisting of batting heavyweights Virat Kohli, Kane Williamson and Steve Smith, was being questioned. The England captain wasn’t in sublime touch that much scoring runs according to his liking as he was failing to convert his starts into big hundreds.

Joe Root Was Doubted Whether He Belonged To Fab 4 But He Was Still Averaging 40 In Last Year: Nasser Hussain

But the 30-year-old has worked hard during the lockdown period, analyzed the batting of his contemporaries, watched his own game and came back with a bang. 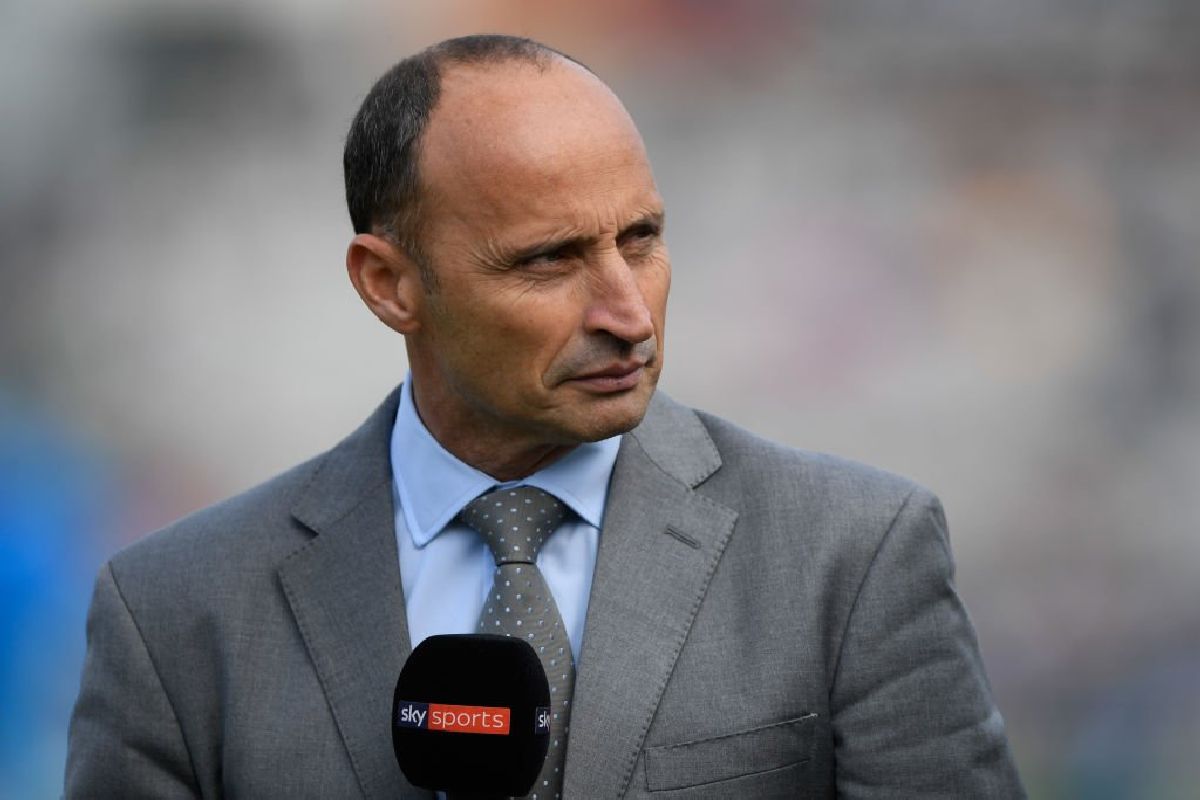 Former England captain Nasser Hussain has wasted no time in reminding that people were doubting his abilities. Nasser Hussain was probably pointing towards few former cricketers and fan, who wanted Pakistan’s Babar Azam in place of Joe Root in the ‘Fab 4’ list.

“Some people were starting to doubt if he belongs to that group of Virat Kohli, Kane Williamson and Steve Smith when he went through a lean patch last year – but don’t forget he was still averaging 40 in that period! His playing of spin is phenomenal; I don’t know of an England cricketer who is a better player of spin, especially when it comes to sweeping.”

“During the long break enforced by lockdown and the pandemic he thought ‘how am I going to go back to being the Joe Root that I was?’ He watched videos of various people and looked at his game and three hundreds in a row suggests he’s analyzed his game pretty well! He’s an absolute joy to watch; at no stage do you sit there feeling uncomfortable because he’s so pleasing on the eye,” Nasser Hussain wrote in his column for Sky Sports.

Playing in his 100th Test, Joe Root showed class throughout his unbeaten 128 off 197 on Day 1. He was comfortably playing against the likes of off-spinner Ravichandran Ashwin. The right-hander has overcome his ‘lean’ patch and announced his resurgence in style.

Joe Root, the 5th ranked Test batsman in the world, is looking all set for a double hundred against India on Saturday. He amassed 426 runs in four innings at an average of 106.50 including two centuries with a high score of 228 in 2 Tests against Sri Lanka. He is currently batting on unbeaten 156 with Ben Stokes batting on unbeaten 63 at another end. England are currently 356/3 in 2nd session of 2nd day. 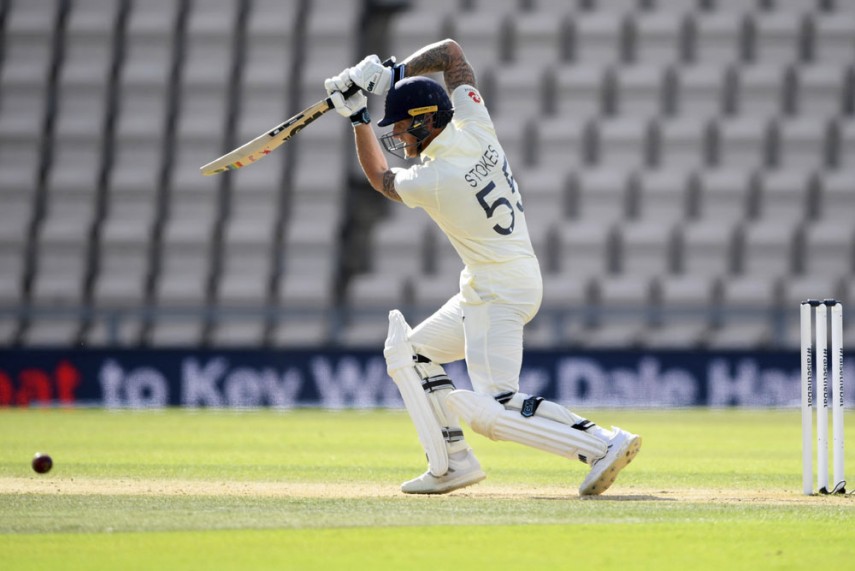 Joe Root struck his 18th Test century in the 1st Test against Sri Lanka in Galle, the hundred was his first in the longest format in 13 months. He hit another hundred in the following Test and now on Day 1 of the first Test against India, Joe Root has made it 3 tons in a row.

Rohit Sharma Is One Of The World’s Best Batsmen: Dilip Vengsarkar

Ravichandran Ashwin Is Not Thinking About Personal Milestones