The much-coveted Indian Premier League is entering to a decade and fans are looking forward to it.

Meanwhile, over the years players have come up with extraordinary performances which were a treat to the fans.

Since the advent of T20 cricket, batsmen have taken an upper hand in the game of cricket. They go all guns blazing right from the start of the game. Over the years we have witnessed some tremendous hitting from the batters.

In order to encourage and recognize such brilliant performances the concept of the Orange Cap was proposed which would be given to the leading run-scorer in the IPL.

Let us take a look at the orange cap winners in the previous editions: 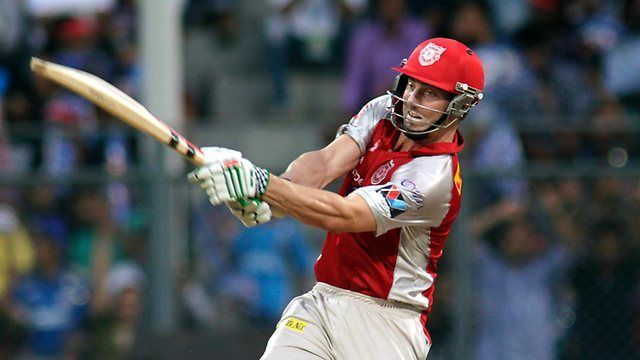 Shaun Marsh took the new T20 league by storm as he was an unknown figure back then. The southpaw took the responsibility of Punjab’s batting and scored runs consistently.

He ended the season with a whopping 616 runs from just 11 matches at a staggering average of 68.44. He also maintained a very healthy strike rate of around 140.

With five fifties and a solitary hundred, he announced himself to the world stage. Post that, he made debut for his country. 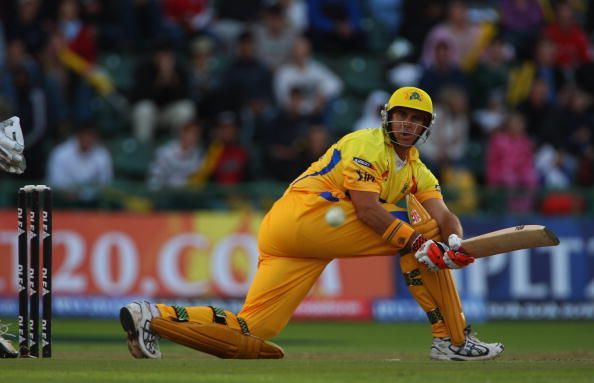 This gigantic left-handed batsman was one of Australia’s best opening batsmen. Hayden along with Adam Gilchrist changed the dimension of limited-over batting.

He was at his usual best in 2009 when he racked up an impressive 572 runs in 12 matches. He scored his runs at a very healthy average of 52 and an impressive strike rate of 144.

His awesome display of batting proved that the shortest format of the game is not only limited to the young players.

The greatest batsman of his generation Tendulkar achieved another feat when he became the highest run scorer in 2010 edition of IPL.

Further, he also hit a record number of 86 boundaries in the IPL.

Being a dead rubber in the first three editions of the IPL found his touch for RCB after coming in as a replacement of injured Dirk Nannes. Meanwhile, this decision proved to be a masterstroke for the Bangalore franchise.

Further, he scored those runs at a staggering strike rate of 183.13 and also struck two centuries in the process.

The big-hitting Caribbean Chris Gayle continued his great run in the 2012 edition of the IPL as well.

He hammered the bowlers to all parts of the ground as he amassed a record 733 runs in the entire edition at an average of 61.

Gayle also struck more sixes than fours – 59 to 46 as he went on to win the Orange Cap.

The southpaw played a crucial role for the Chennai Super Kings at the top of the order. Further, he provided solidity to the Chennai team, allowing the hard hitters to prosper.

Popularly known as Mr. Cricket, Hussey will coach the Chennai team in this IPL. 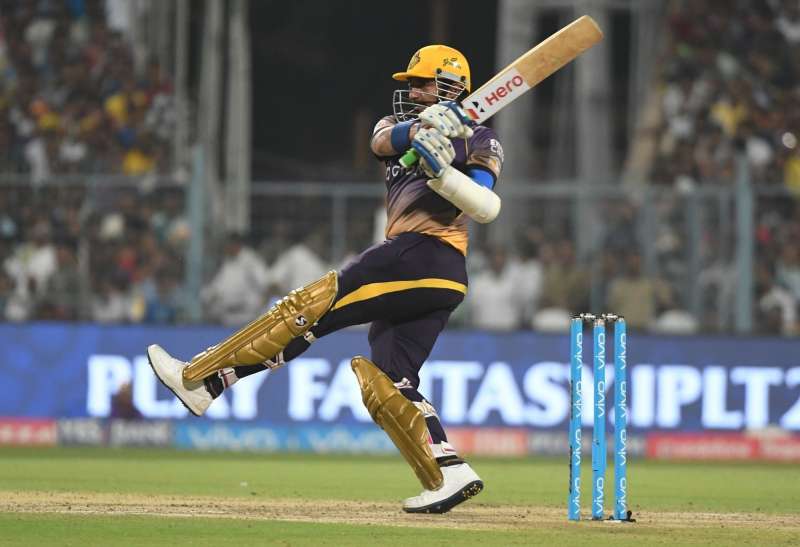 This swashbuckling batsman had a few quiet seasons in the IPL before finally unleashing his power in the 2014 edition for the Kolkata Knight Riders.

He scored consistently as he notched up eight consecutive 40+ scores. He scored a total of 660 runs for the season with five fifties.

His impressive performance at the top of the order played a major role in KKR’s title win. The short height batsman from Australia has set a high standard in batting. He has performed on a consistent basis for his franchise Hyderabad.

He won the Orange Cap in 2015 season after scoring 562 runs in the entire edition with the highest score of 91.

Meanwhile, Warner hit seven fifties in the process and almost single-handedly won a few matches for his side in the group stages. 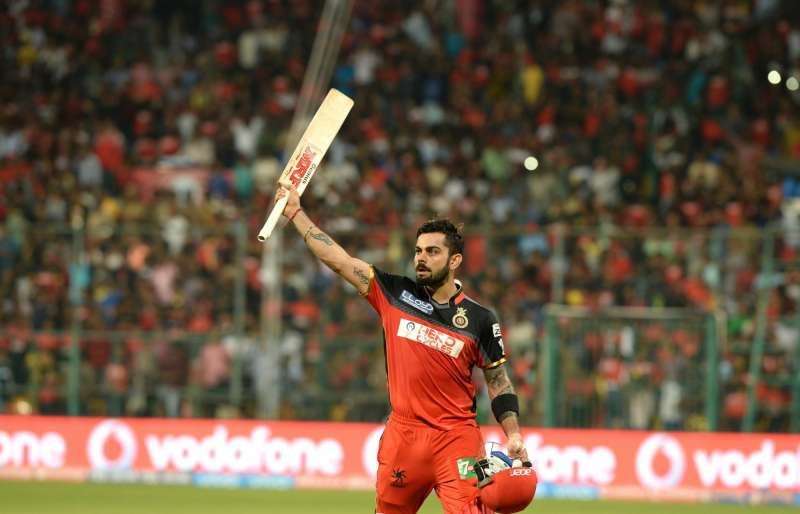 Virat Kohli has a never-ending appetite for runs and this was quite evident in the IPL 2016. He returned with a staggering 973 runs in a single edition of the IPL.

His knock included four hundred in just 16 matches over the course of the season.

He scored those runs at a staggering average of 81.08 and a strike rate in excess of 150. David Warner led the Hyderabad franchise from the front and this continued in 2017 as well.

Warner rose to the occasion as he scored a total of 641 runs with the highest score of 126 to win the Orange Cap that year.

However, he received little support from the other batsmen as his team failed to defend their title losing to KKR in the eliminator.

This IPL centurion is now without a team

Somerset yet to decide on Cameron Bancroft’s future