After getting hammered in the first Test against New Zealand, the touring West Indies team will try to fight back as they take on the Black Caps in the second Test at the Seddon Park, Hamilton. The Caribbean team led by the young Kraig Brathwaite elected to bowl first on a good wicket as Raymon Reifer made his debut for the West Indies as their regular captain Jason Holder was handed a suspension due to slow over-rate. New Zealand got off to a good start losing the only wicket in the form of Tom Latham (22) in the morning session of the first day of the second Test match as he nicked one off Miguel Cummins in the hands of the keeper. Jeet Raval played a steady knock as Shannon Gabriel pitched full-length deliveries which didn’t offer any lateral movement from the deck. 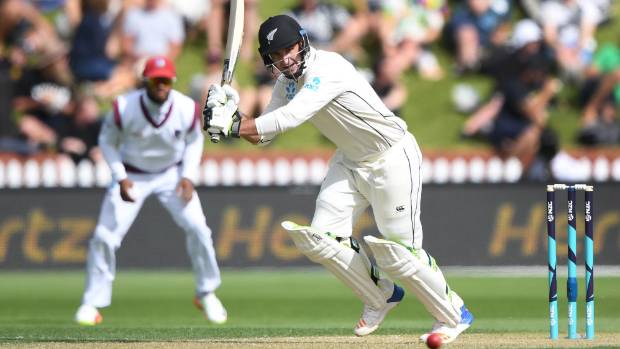 However, West Indies fought back their way in the second session as they removed the set Raval and Williamson to put a step forward in that session. Williamson lost his concentration as he edged one ball into the hands of Shane Dowrich as he tried to glance one ball to fine leg. Being wayward, Gabriel bowled a perfect delivery to remove Raval as he nicked one off the good length coming to him, which he had to play. Although, the Kiwis were still in command as they went into the tea break at 170 for 3. 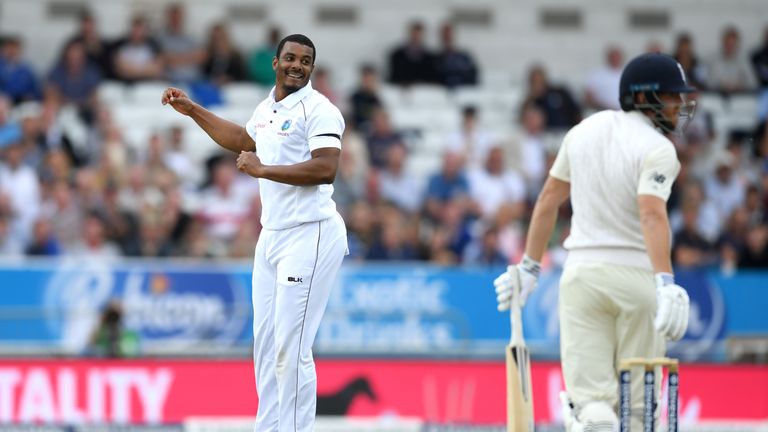 However, West Indies removed four more batsmen in the third session of the to go ahead in the first days play. The experienced Ross Taylor failed to make a mark as he went out cheaply for just 16 runs. However, the hero from the last match Collin de Grandhomme scored an another beautiful fifty before Shannon Gabriel castled his stumps. New Zealand went into the stumps with 286 runs for the loss of seven wickets with Tom Blundell and Neil Wagner at the crease.