The T20I cricket match between New Zealand and Australia in 2005 opened a new era of cricket as hard hitting 20 overs cricket has become the focal attention of cricket. ECB’s marketing head gave a blueprint about the popularity of T20 cricket so ICC hosted the first World T20 and then the rest is history. India won the first WT20 Yuvraj Singh became the first batsman to hit six sixes in an over in T20I cricket and Gayle become the first batsman to score T20I hundred.   T20I cricket since then has become a regular feature in every bilateral series and this format influeneced batsman in others formats too. Here is the all time T20I XI. 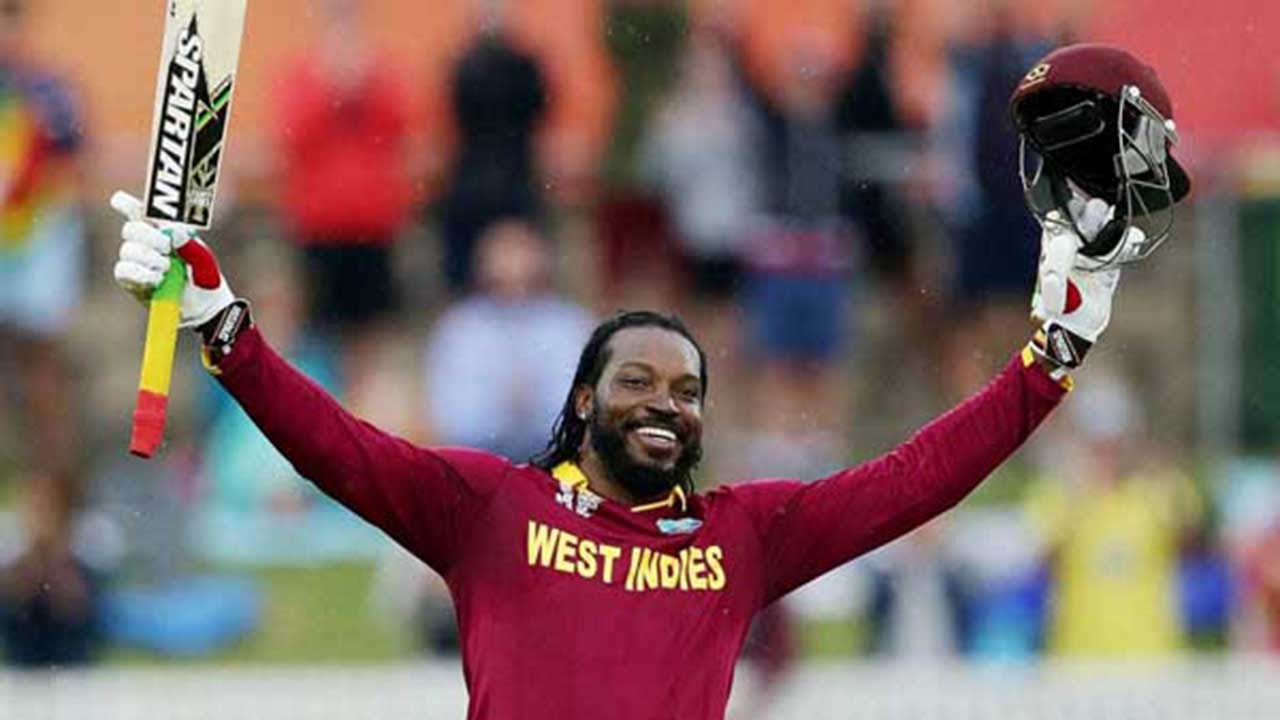 The destructive West Indies opener is key to the Caribbean team’s two WT20 triumph in 2012 and 2016. Gayle is the first batsman who notched up a hundred in T20I cricket. In 2007 inaugural WT20 in South Africa, Gayle hit 55 balls 117 against South Africa which has taken the world by storm. Gayle after that played many innings which left the world wondering how this Jamaica man hit monstrous six . For Gayle, the speed of bowler don’t a matter, only things he has to do is to connect the ball well and all the job will be done. Gayle is a very lazy batsman, but that is his survival skill at the crease to parked the bowler with disdain.