In a few days time, everyone will welcome the new year and the cricketing world is no different. The whole cricket fraternity is eagerly awaiting for another exciting year of the game but unfortunately, some of them will not be able to witness it.

2016 has been clouded with deaths of many famous personalities of the game. As the year comes to a close, we at Sportzwiki look back to see the stars we lost: 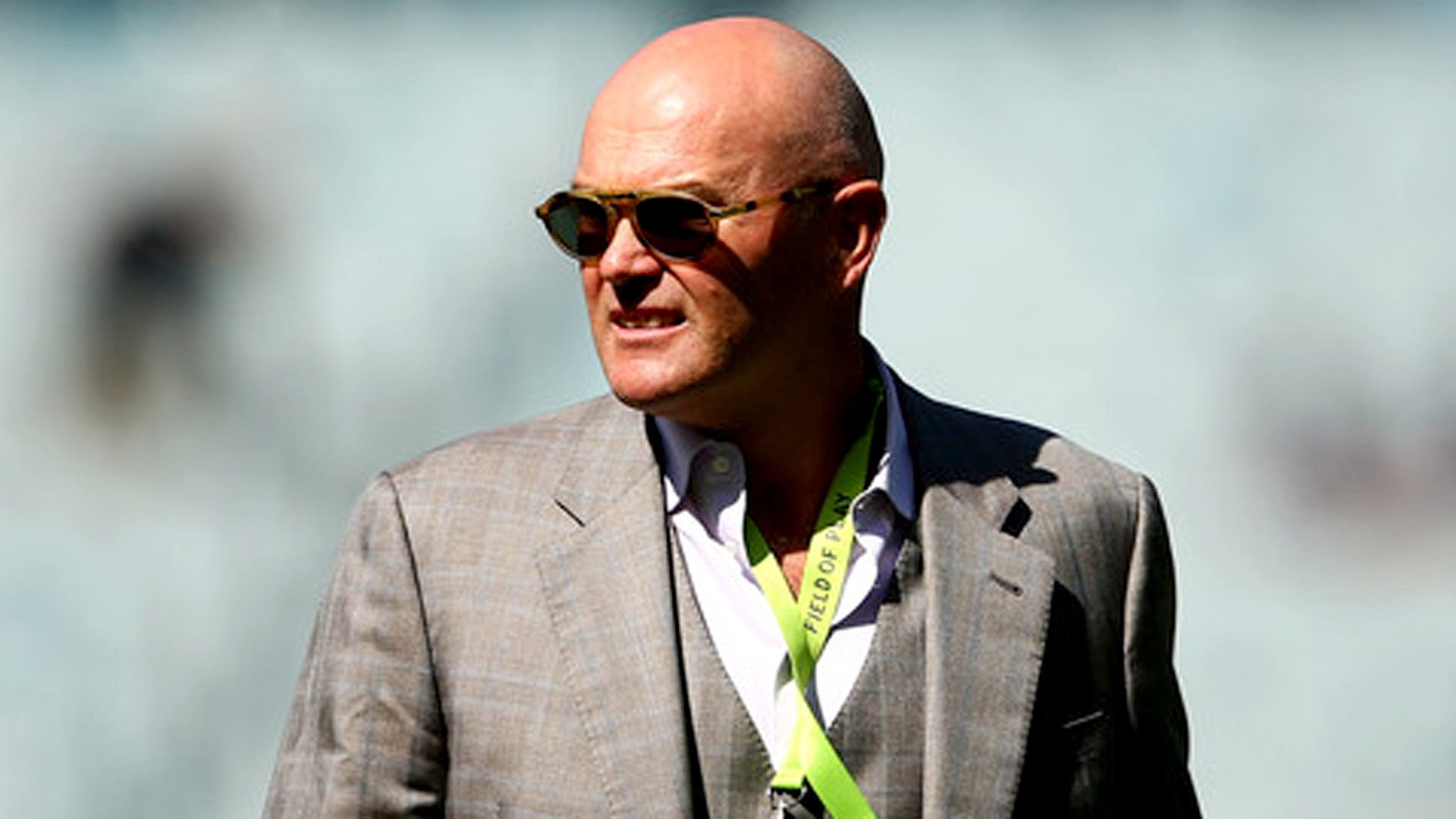 The game lost one of its most precious assets in form of Matin Crowe, when the former New Zealand skipper died on March 3 at an early age of 53. Considered as one of the finest Kiwi batsmen of all time, Crowe was suffering from lymphoma since 2012 and lost the battle after putting up a brave fight for around four years.

He made his against Australia aged 19 in 1982 and represented New Zealand in 77 Tests and 143 ODIs before taking a premature retirement from the game in 1995 due to a knee injury. He worked as a television commentator then. In 2011, the batting great made a miraculous return to the cricket field at the age of 48 and played for local club Cornwall. Crowe was inducted into the ICC Hall of Fame during the ICC World Cup 2015.

I Asked Him What’s Your Secret?: Wasim Akram Names A Batsman Who Played Him Better Than Anyone Else

Top 5 Indian Born Cricketers Who Played For Another Country