“It’s very unfortunate what has happened in the Cape Town Test. As far as Sunrisers is concerned, it’s too early for us to comment. Because, it was, just which has happened the day before yesterday (Saturday). We will wait for the decision of Cricket Australia,” Laxman told PTI.

Facing severe backlash, Smith willingly gave up his captaincy at Rajasthan Royals. However, the script could pan out for Warner too.

Laxman reiterated that Hyderabad is not planning any harsh punishment against Warner.

“The information available at the moment is very limited. So, we will wait for further information. If at all, the need be, then we will discuss that. As far as Warner is concerned, he has been an exceptional leader for Sunrisers group,” Laxman said.

Meanwhile, Sunrisers, champions of IPL 2016, start their final leg of preparation from March 30. They have almost retained their core players during January’s auctions.

Talking about a potential leader if Warner loses his captaincy, Laxman admitted that Kane Williamson is a leader within the group. 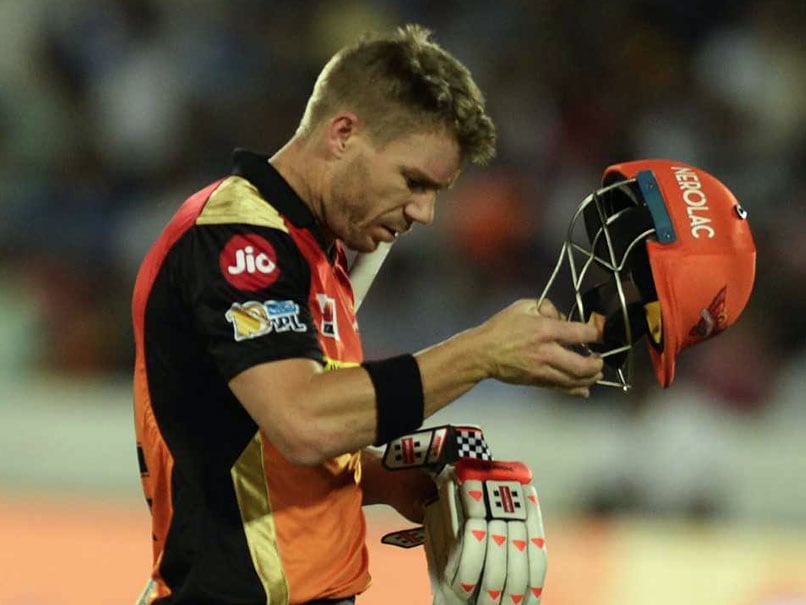 Ashish Nehra against a life ban on Steve Smith