The Forgotten Heroes Of Indian Cricket

Match winning feats, mesmerizing spells, unexpected fielding efforts – and they turn everyone’s hero. Then there came a little patch of bad form followed by exclusion from the team and then, they were lost! No one knows where they are, what they are doing, no one really cares about them.

The Forgotten Heroes Of Indian Cricket 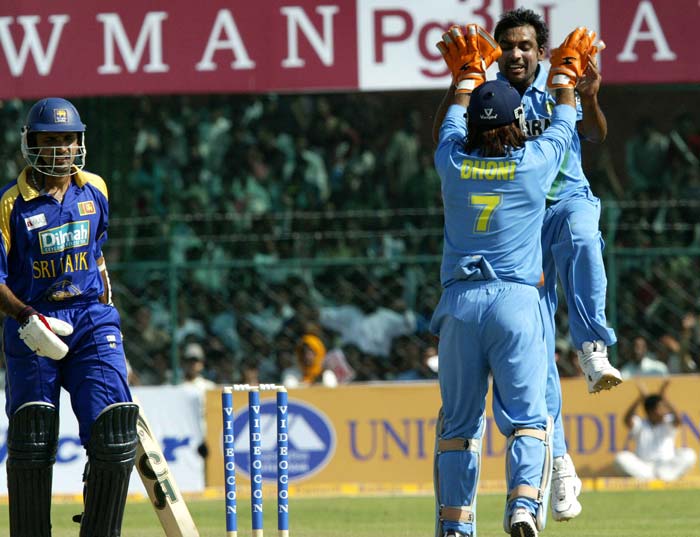 This less-known name was one of the options India tried to find out the perfect all-rounder. Looking at his domestic performance for Railways, the selectors decided to try him in the triangular series between India, West Indies, and New Zealand. In the second ODI, while the batting line-up failed miserably, JP stood strong to become the highest scorer for his 69 off 92 balls. India lost the match and his efforts got wasted. Later in the series, he failed to perform up to that mark and the same thing happened in the next India-Sri Lanka series and he was never ever called up again.

He was a reliable performer for the railways and kept on playing domestic cricket till he was detected positive for a cancerous tumour. The player has recently been in the news for his misbehaviour with a pub manager.