Virat Kohli gets angry just before the first ODI, throws his gloves! | Sportzwiki

Virat Kohli is undoubtedly one of the most important players in the current Indian team. The vice-captain has been scoring heavily in the last few years and his form is very important for the team’s fortunes. But with India, all set to play the first match of the five-match ODI series, their star batsman has not been in the best frame of mind due to an incident that happened during his net practice. 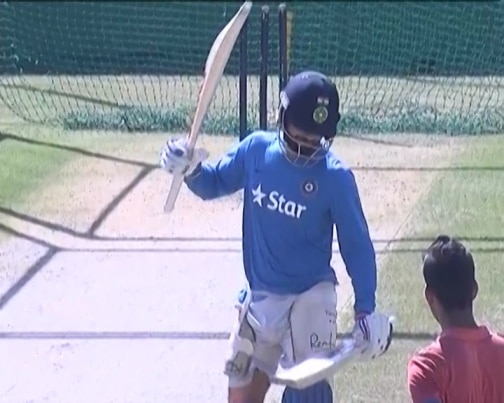 The incident happened just before the first match at Dharamsala when Kohli took to the nets to do some batting practice. The Delhi batsman was playing with his favorite bat but suddenly he noticed a problem with the bat. 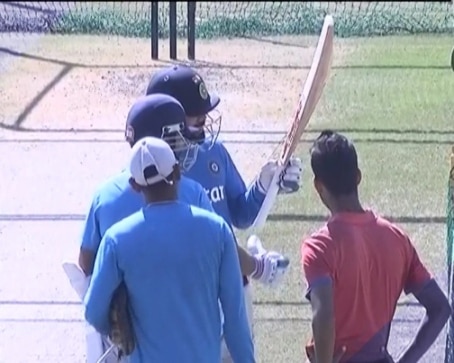 He had one extra bat in the nets but still he was very disappointed and angry for the damage to his beloved bat. Just after coming out of the net, he was seen sharing his disappointment with Ajinkya Rahane. And then threw his gloves out of anger. 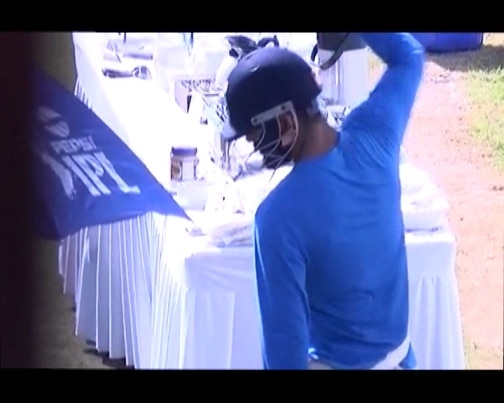 New Zealand might have been outplayed in the Test series but when it comes to ODIs they are very strong and India need Kohli to be at his best if they want to continue their domination over the 2015 World Cup runners-up.

India Can Celebrate For One Year If They Win In Virat Kohli’s Absence: Michael Clarke