Virat Kohli Played With A Positive Intent For His 62: Sunil Gavaskar

Virat Kohli batted in a different league, almost handing out a lesson to teammates on how to bat in such challenging conditions in a track favouring spinners, while the rest of the Indian batsmen struggled against spin,

India has lost 8 wickets scoring 221 runs extending the lead to 416 runs in the 2nd session before Tea but Virat Kohli batted like a rock before being dismissed by Moeen Ali again for 62 off 149 balls with 7 boundaries. 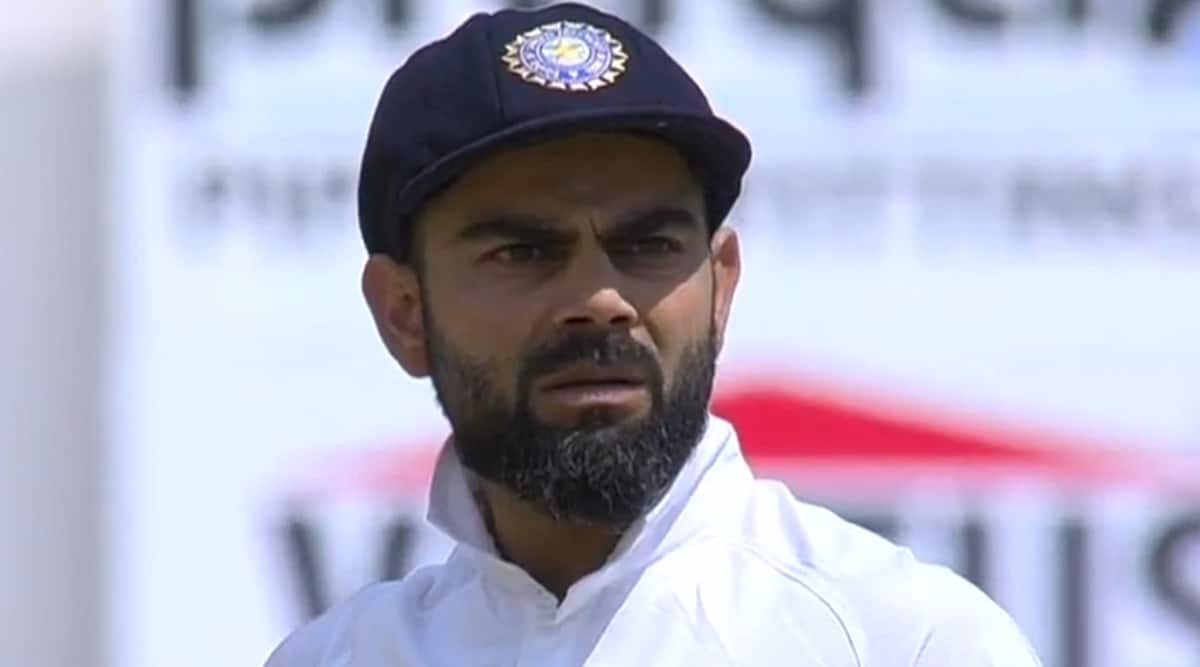 Virat Kohli was being dismissed for a duck in the first innings, on a turning and challenging pitch, but batted with determination and class, scoring a half-century with seven fours, in the 2nd innings, extending India’s lead. While the rest of the Indian batsmen struggled against spin, Virat Kohli and Ravichandran Ashwin forged a 96 run partnership for the 7th wicket before the skipper’s dismissal.

Former India captain Sunil Gavaskar was highly impressed watching the master at his usual work and credited him for batting with intent. India lost important wickets of Rohit Sharma, Cheteshwar Pujara, Rishabh Pant, and Ajinkya Rahane, but Virat Kohli ensured that despite the lapse, India went about stretching their lead in the 2nd innings.

“He played with a positive intent and when your team has got that belief then you come into bat despite the fact that you might not have scored runs in the first innings. But look at his intent. He is either going right forward or right back. When he comes forward, he is smothering the ball, and when he’s going back, he is giving himself time to see what the ball is doing,” Gavaskar said on Star Sports.

“When the half-volley comes on, someone like Virat Kohli is never going to miss out on opportunities. Then again, using the wrist so well, turning with the ball and closing the face of the ball to make it go along the ground. This is classy batting.”

India was 106/6 when Virat Kohli and Ravichandran Ashwin came together and forged a 96 run partnership for the seventh wicket. Ravichandran Ashwin himself played some classy strokes, employing the sweep shot with a lot of effects. He is unbeaten on 68 at present.

Virat Kohli was cleaned up by an excellent delivery from off-spinner Moeen Ali, which castled his stumps in 1st innings. Moeen Ali became the first spinner in the world to dismiss the Indian skipper on a duck in Tests.

Sunil Gavaskar explained how the duo of Ravichandran Ashwin and Virat Kohli’s batting has proven that the pitch is not unplayable to bat on.

“India have shown intent. It’s what you have seen in this latest partnership – between Kohli and Ashwin. The way they have looked to score at every opportunity, the way they have stolen singles, they’ve covered ones into twos. They’ve run hard between the wickets. Looks, the boundary balls haven’t always been there and you won’t get easy boundaries in Test cricket,” Gavaskar pointed out.

“But what they have shown is this pitch is not the devilish pitch everyone is talking about. Yes, it’s a challenging pitch and that’s how it should be. The fact that India has scored more runs than England did in their first innings is an indication that it is not an impossible pitch.”

Earlier, India’s batsmen, led by opener Rohit Sharma’s 161, showed deft footwork and brilliant resolve to pile up 329 runs into the first innings. In response, the visitors failed miserably and were all-out for just 134, with Ravichandran Ashwin (5-43) and Axar Patel (2-40) being the main wreckers before India stretched the lead to 416 runs.
Share this