France won their second World Cup after beating Croatia 4-2 in a pulsating final on Sunday in Moscow.

The Les Bleus took the lead in the 18th minute through a Mario Mandzukic own goal. However, Ivan Perisic fired home an equaliser 10 minutes later. But seven minutes before half-time, referee Nestor Pitana controversially awarded a spot-kick for a handball by Perisic after consulting pitch-side replays, which Griezmann duly converted.

Second-half goals from Paul Pogba (59) and Kylian Mbappé (65) took the game away from Croatia before Mandzukic pulled one back for his side after a Hugo Lloris error.

If this World Cup was full of drama then the finale just put the icing on the cake.  Contrary to the popular speculations, Croatia, the debutants in the final, started the stronger. They enjoyed the majority of possessions early on and tested France from both the flanks.

However, France took the lead against the run of play in the 18th minute. Griezmann tumbled when Marcelo Brozovic clipped his heels and the Atletico Madrid star’s floated free-kick was headed unintentionally into his own net by Mandzukic. But Croatia soon responded in style as Perisic scored the equaliser just ten minutes later. 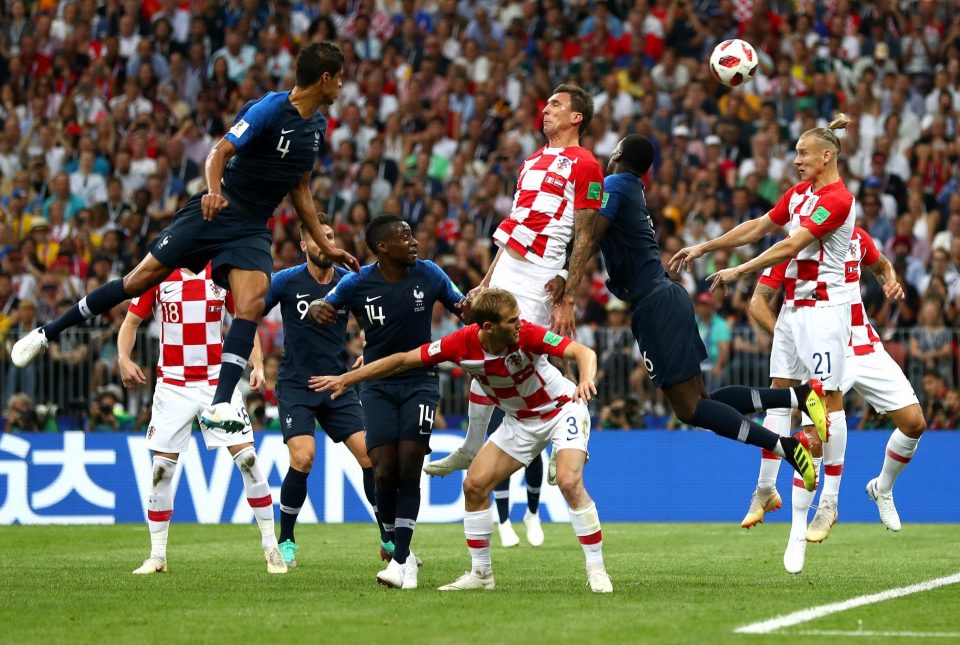 Perisic was tripped by N’Golo Kante, who was booked for his indiscretion. France failed to adequately deal with Luka Modric’s deep free-kick and Perisic seized on a knockdown from Domagoj Vida with a clever right-footed touch and an eye-catching left-footed finish. But Perisic’s joy soon turned into despair afterwards when a lengthy VAR review saw him penalised for handball from Griezmann’s corner. Replays left no doubt the ball struck Perisic’s left hand. 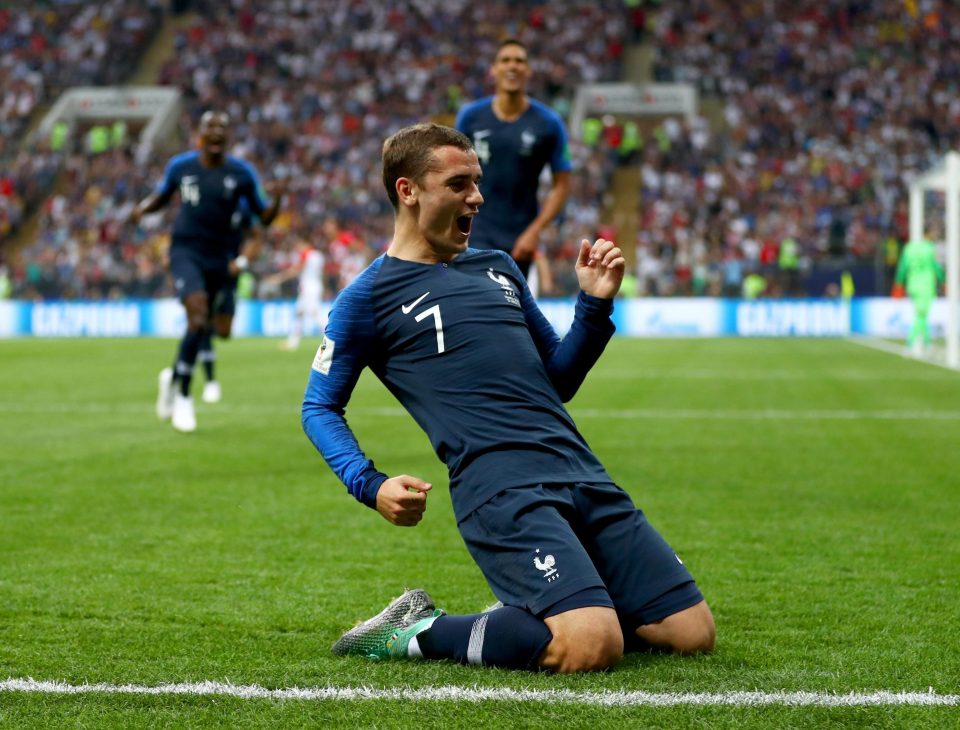 However, there were doubts over the legitimacy of the penalty as he was pulling his arm down. He was also left largely unsighted by Raphael Varane. But the referee decided to award the penalty and Griezmann duly converted it. France then survived a sustained spell of set-piece pressure to keep their lead intact at the break.

Croatia started brightly after the break too. Three minutes after the restart, Ante Rebic was put through on goal by a wonderful pass from Ivan Rakitic. However, his effort was tipped over the bar by Hugo Lloris. Croatia kept on attacking but just could not find the back of the net. And they soon paid a hefty price for it.

One minute before the hour-mark, Pogba handed France a two-goal cushion. The Manchester United star started the move with a sensational half-volleyed through ball for Mbappe who then found Griezmann. The ball was laid back to Pogba and on his second attempt, fired a left-footed shot that completely wrong-footed Danijel Subasic. 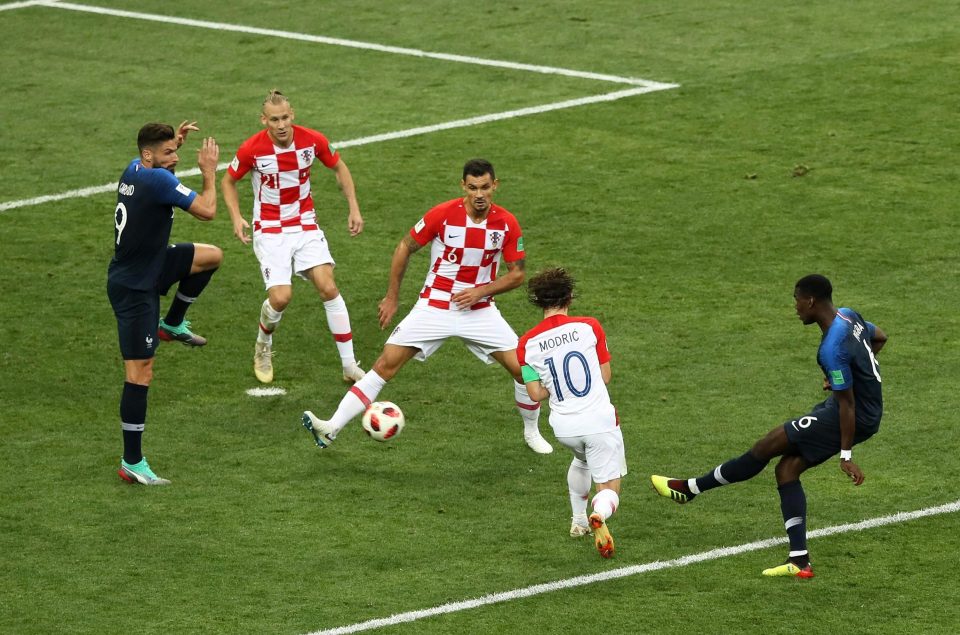 Six minutes later, Mbappe put the game to the bed by scoring France’s fourth. In the process, he became the second teenager after the legendary Pele to score in a World Cup final. Mandzukic scored one after a howler from Lloris but it was a mere consolation. France held on to lay their hands at the coveted title for the second time and the first time since 1998.