Defending champions Germany will be desperate to get their campaign on track when they take on Sweden in a crunch clash on Saturday.

The reigning world champions were off to a disastrous start, getting stunned by Mexico in their World Cup-opener. While the scoreboard suggests a narrow loss but Germany were given a hard time by the skilful Mexicans. The Central America outfit had Germany on the mat with their swift counterattacks and combative defending. Germany is known for its knack to peak at the right time in major tournaments. However, the situation this time is very alarming as they looked far from being impressive in the build-up to the finals. Joachim Low’s side managed just one victory in their six friendlies prior to the setback against Meixco.

On the other hand, Sweden opened their campaign on a winning note, beating South Korea 1-0 courtesy of another intervention from VAR. With Germany not looking in good form at the moment, they will be eyeing some precious points against the world champions. 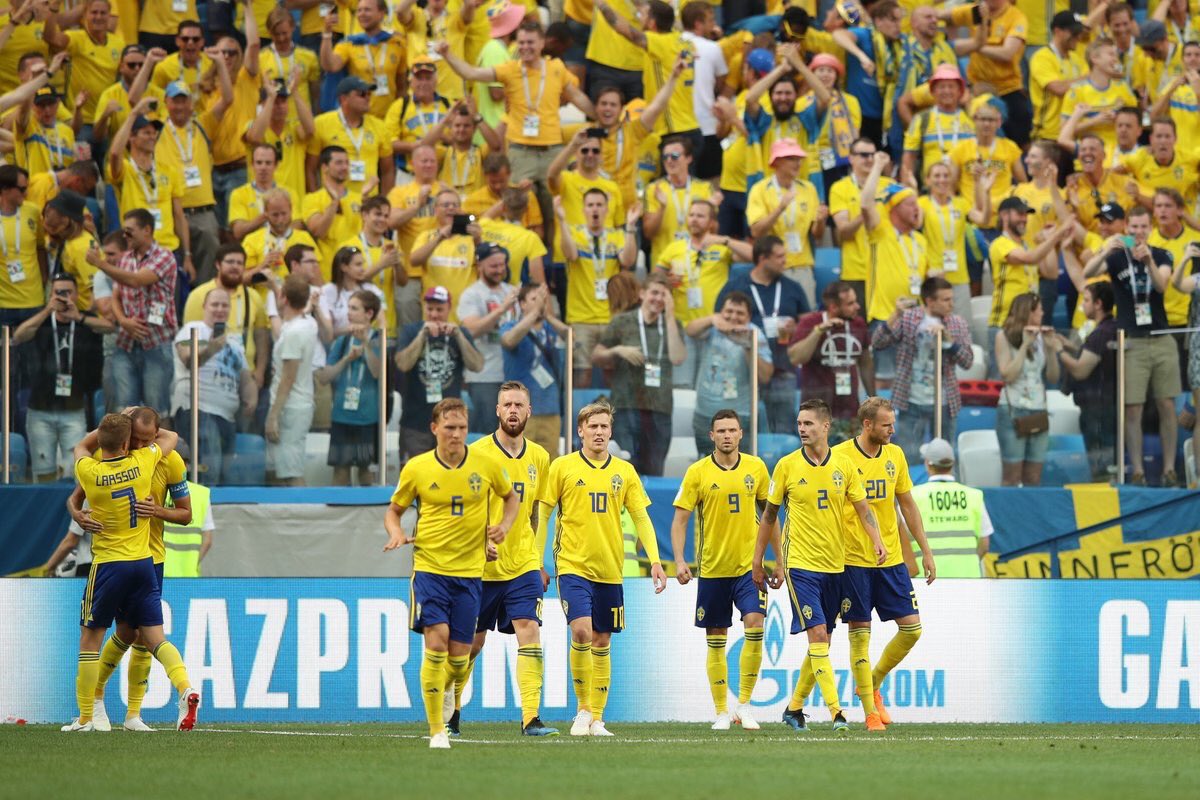 Nigeria and Iceland will lock horns at the Fisht Stadium, Sochi. The action will begin at 11:30 PM IST on Saturday.

Mesut Ozil had a game to forget against Mexico. The Arsenal midfielder has been criticised in recent times for his lukewarm performances in big games. He will be desperate to prove his critics wrong with a solid performance in the big clash against Sweden.

Andreas Granqvist gave a Man of the match performance against South Korea and will have his task cut out against a team that has the likes of  Timo Werner, Thomas Muller and Marco Reus. Sweden will be hoping he delivers another rock-solid performance at the back.