Iran and Portugal will take on each other in a clash that could well decide their World Cup fate.

Both sides go into their final group game hoping that it will not be the end of road for them in Russia this year. They, however, face different tasks in the same game. While a draw would be enough for Portugal to progress, Iran need a win to secure qualification.

The Asian team has given a good account of themselves in the first two games. They have particularly impressed with their  defence. As a result, they have conceded just once in two games and have given themselves a good chance of advancing to the next stage. They looked impressive during the narrow 1-0 loss to Spain, creating a number of clear-cut chances. Had they had a bit more luck, they could have scored more than the solitary goal they managed against Morocco.

On the other hand, Portugal have relied on their talisman Cristiano Ronaldo more than ever. The reigning Euro champions would be hoping the Real Madrid star sizzles again as they would be desperate to avoid a repeat of their group-stage exit at Brazil 2014.

Iran and Portugal will lock horns at the Mordovia Arena, Saransk. The action will begin at 11:30 PM IST on Monday. 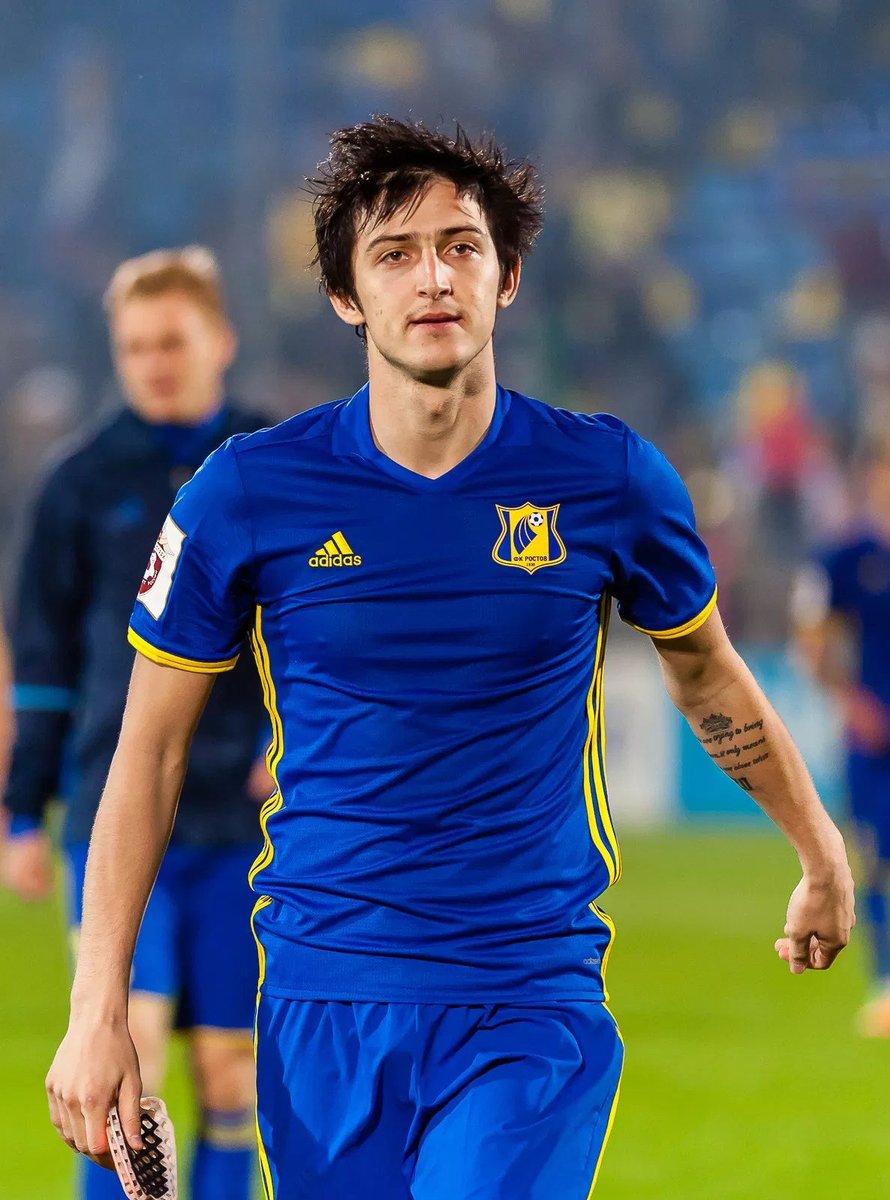 For Portugal, who else it can be other than Ronaldo. Portugal will be indebted to the their skipper for their four points to date. Having scored a sensational hat-trick to earn his side a share of the spoils against Spain, Ronaldo hit the winner against Morocco to take his country a step closer to qualification. He will be looking to lead his side from the front once again. 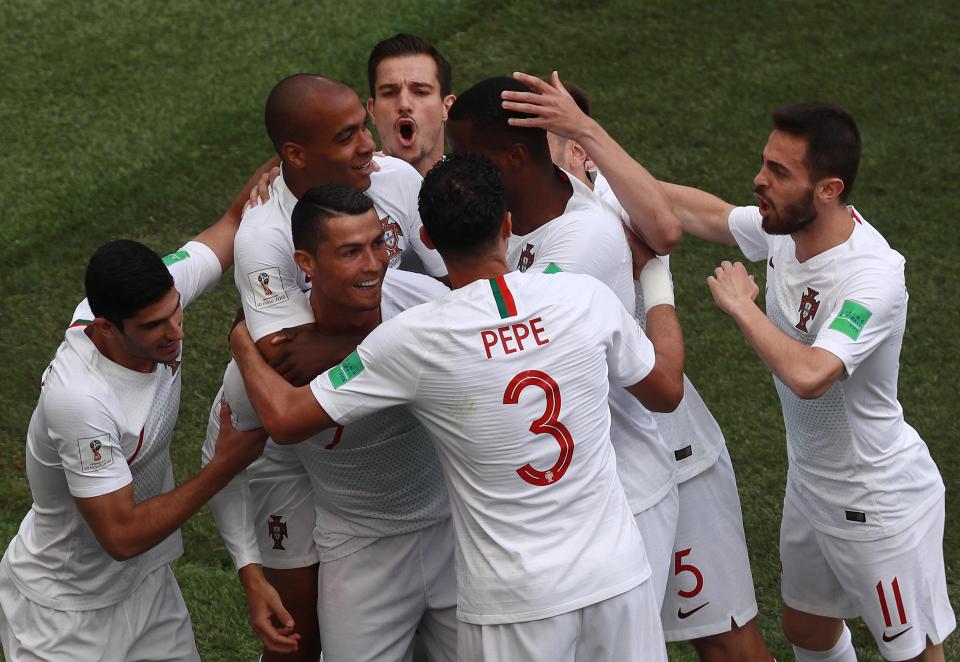