Few hours after Russia stunned Spain to advance to the next stage by sealing the game on penalties, Croatia followed suit.  Croatia could have sealed the game deep in the extra time. However, Kasper Schmeichel denied Luka Modric from the spot after Mathias Jorgensen had lunged in on Ante Rebic with the game tied at 1-1. 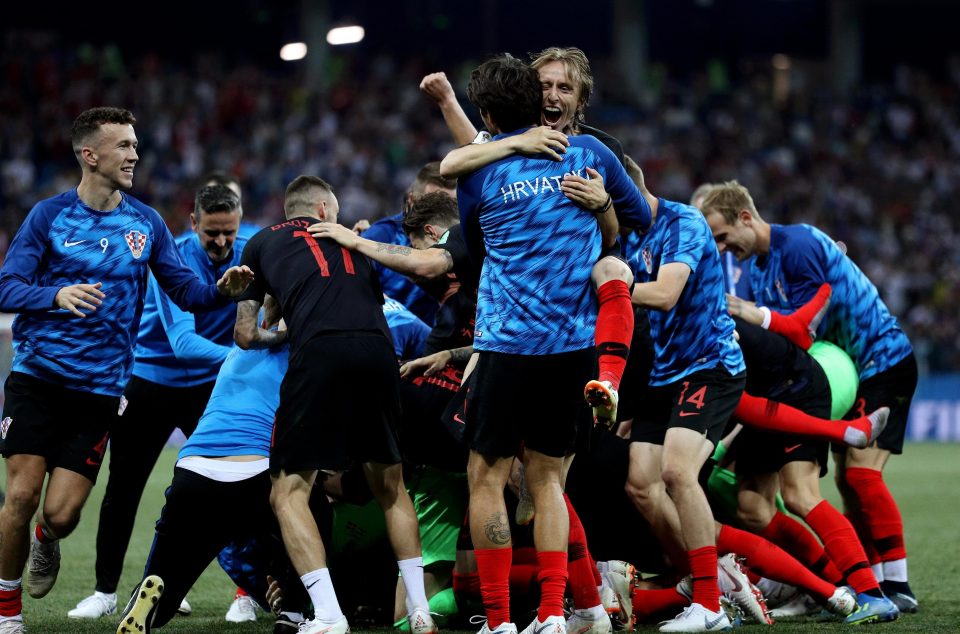 Croatia, however, did not rue the missed penalty as Rakitic and goalkeeper Danijel Subasic helped them come out on top in the shoot-out.

The game saw an electric start. Mathias Jorgensen had fired Denmark ahead with just 57 seconds gone. The lead, however, lasted just three minutes as Mario Mandzukic hit back (4). Denmark then managed to keep their fancied opponents at bay before enduring heartbreak in the shoot-out.

The game sprung into life after Jonas Knudsen made a long throw in the box. It caused a scramble but Thomas Delaney stayed calm to shield the ball before Jorgensen’s shot found the back of the net through Subasic’s legs. Croatia, however, responded in style. Barely a couple of minutes after conceding,  they equalised through Mandzukic. 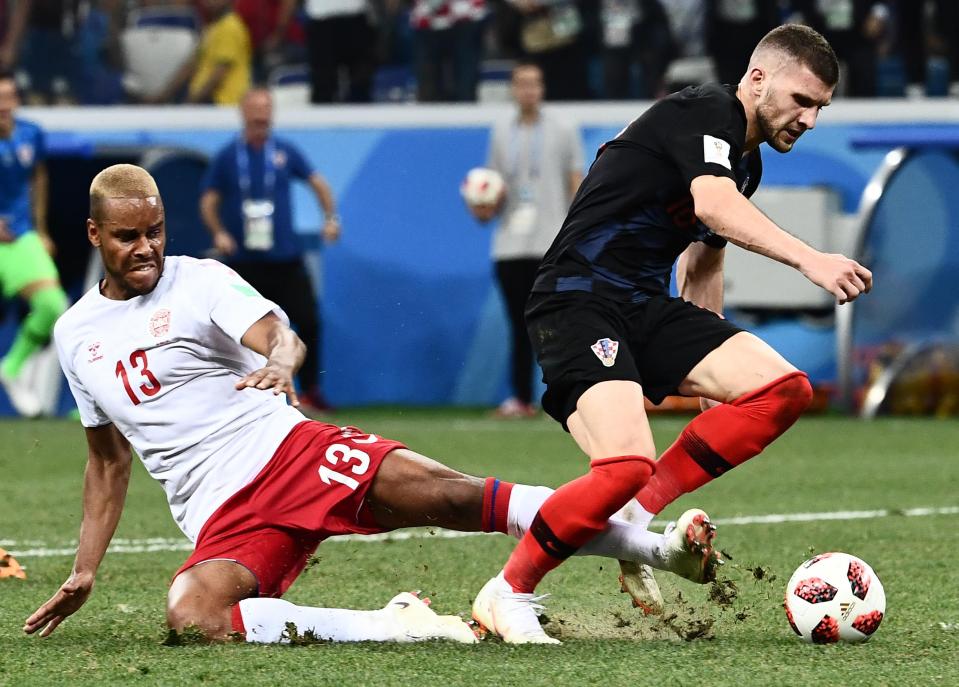 Denmark, on the other hand, were impressive too. Christian Eriksen slid through a clever ball for Martin Braithwaite before watching a cross-shot clip the bar. As the game wore on, either of the teams failed to create too many chances as there was no winner in the full time.

The first-half of the extra time also saw both the teams failing to score. The closing stage of the game, however, witnessed high drama. Modric played a defence-splitting pass for Rebic and watched referee Nestor Pitana point to the spot when Jorgensen lunged in. But the Real Madrid star failed to hit the winner as he hit the shot straight at Schmeichel. 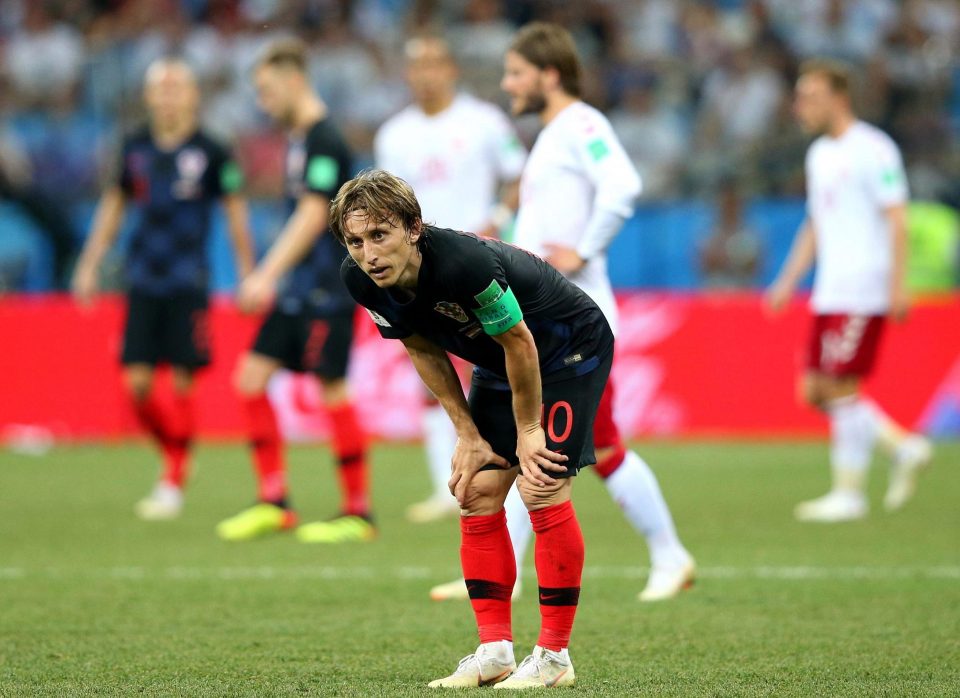 Rakitic then sealed the deal in Croatia’s favour.

The dullest game starts with a bang and ends with a never seen before day of the Goalkeepers #Schmeichel #Subasic both brilliant.. one was wondering if it’ll go in instead of wondering if it’ll be saved #CRODEN brilliant !!! 🙌🏽 pic.twitter.com/Vdu7YLOqd3

feel for the Danes ! ✊🏽They fought hard !
But Subasic was outstanding in what was a crazy shootout !
Croatia 🇭🇷 well earned place in the quarters ! 👏🏾 #CRODEN

Croatian GK Danijel Subašić, the hero of the #CRODEN match today always wears a shirt with an image of his late friend Hrvoje Ćustić, who died 10 years ago after hitting a concrete wall during a match of the Croatian league, trying to receive the ball Subašić sent towards him. pic.twitter.com/6PYcskugB7

The ecstasy… and then the agony.

Kasper Schmeichel did his dad and his country proud there… https://t.co/mblK2qUtdR#CRODEN pic.twitter.com/tuLCv0fsVX

Croatia might have won the match, but Kasper Schmeichel won all the Hearts!
Incredible Saves, Deserved more…#CRODEN pic.twitter.com/UltcDBKw2Q