Two teams – Japan and Senegal – would be keen to build on their stunning starts to the campaign when they take on each other in the second game of Sunday.

Japan and Senegal head into a crucial clash as the outcome of this game will not only be key to their fate in Russia but can also decide the final outcome of Group H.  The pair is currently occupying the top two positions in a group that also has Colombia and Poland.

Japan started their campaign with an impressive 2-1 win over Colombia although the latter played virtually the entire match with ten men. Any question marks raised by the eleventh-hour appointment of coach Akira Nishino were cast aside thanks to the stunning show by the Asian outfit. Buoyed by the good show against Colombia, Japan will enter the contest high on confidence. 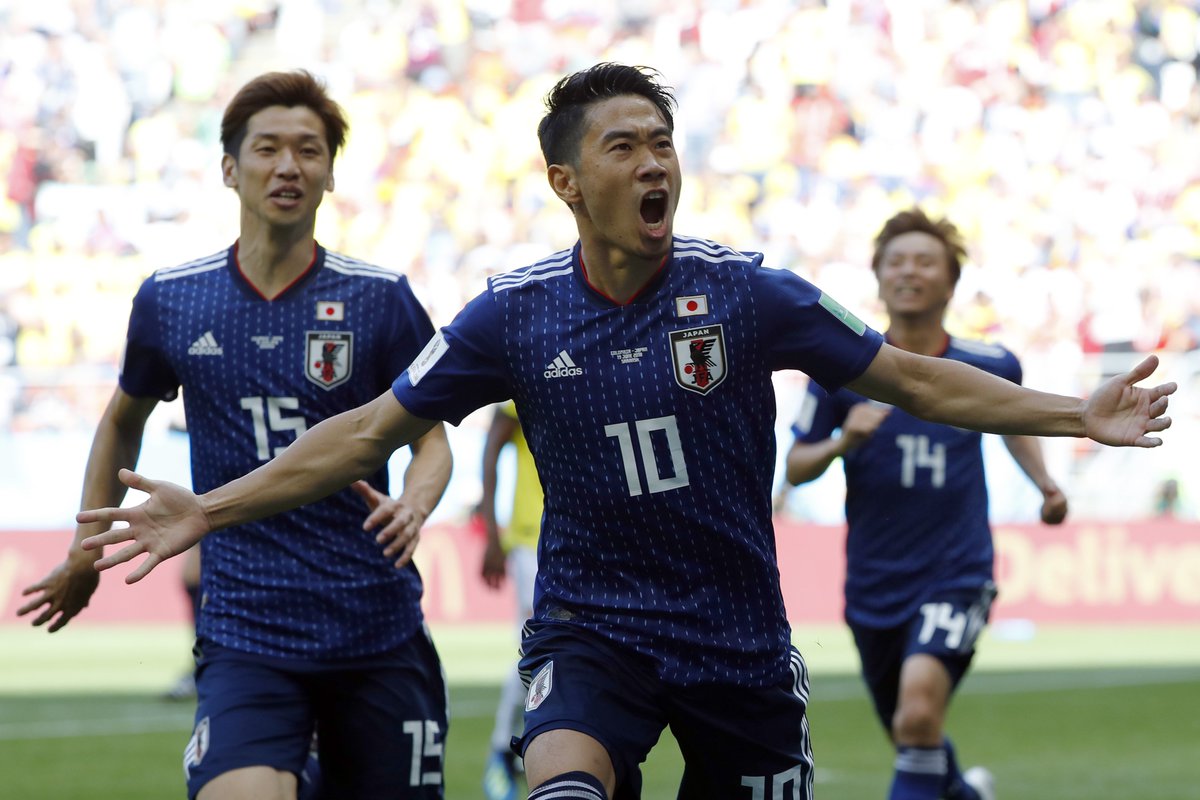 However, they should avoid any complacency against a team that marked its first World Cup-appearance since 2002 with a 2-1 win over Poland. In doing so, Senegal became the first African country to score a World Cup goal against Poland and also the first African country to win in the ongoing competition. A win against Japan will put Senegal on their way to replicating the glory forged by the nation’s iconic Class of 2002.

Japan and Senegal will lock horns at the Ekaterinburg Arena. The action will begin at 8:30 PM IST on Sunday.

Kagawa had made his presence felt against Colombia. It was his goal-bound effort that was handled by Sanchez for the second-fastest dismissal in World Cup history. Kagawa had gone on to score from the spot. He will be looking to play an inspirational role again. 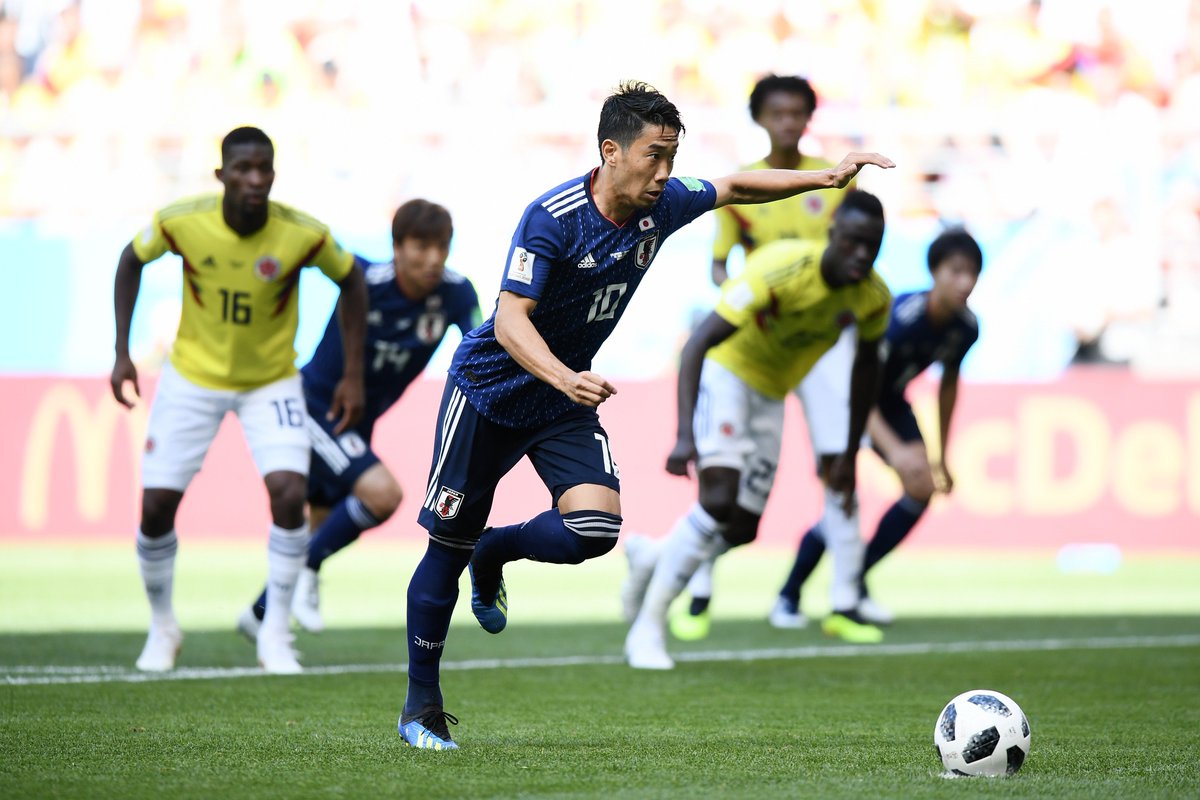 The Liverpool star had a quiet game against Poland. Senegal would be hoping their star delivers as per his reputation against Japan. 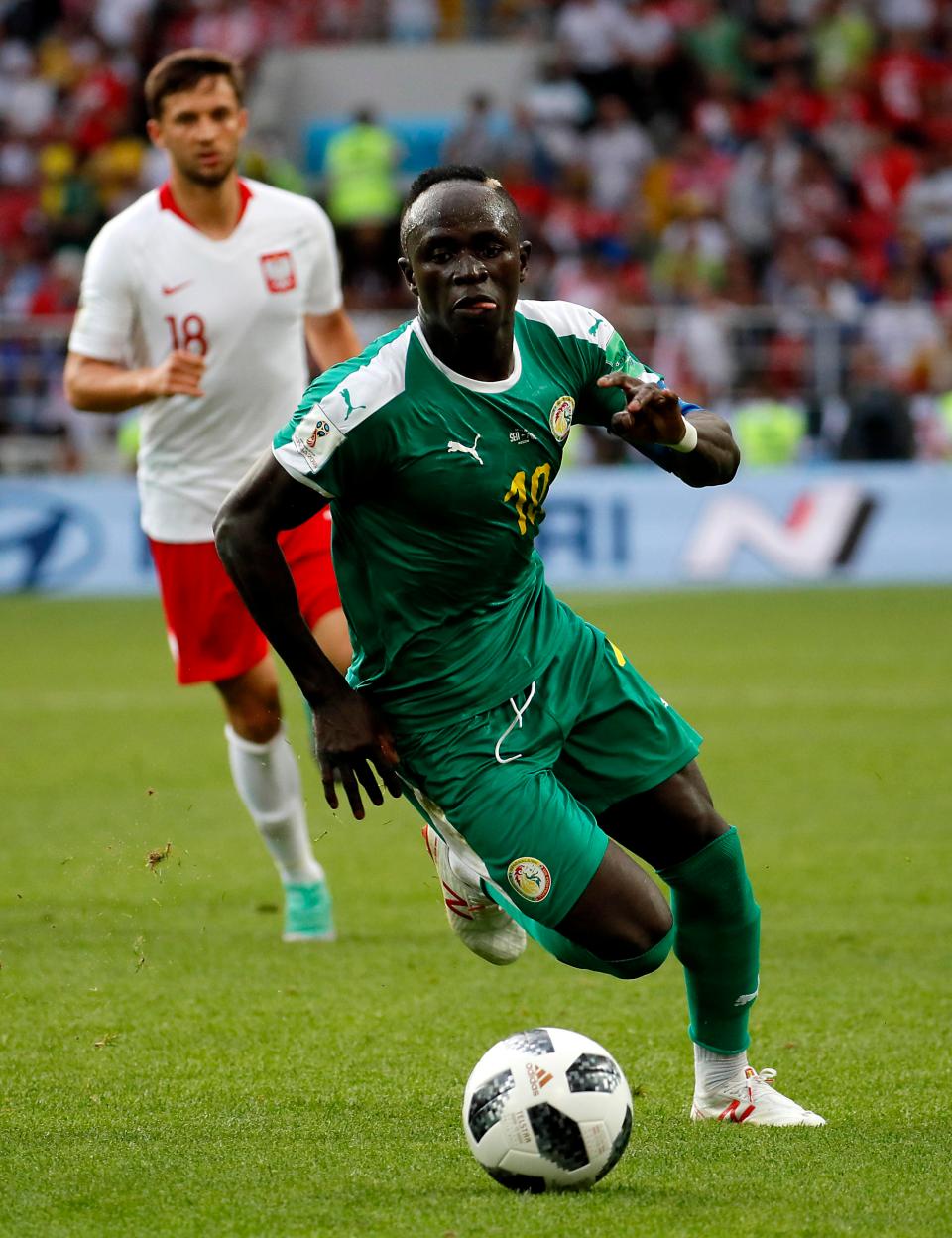