With their passage to the next stage already decided, Uruguay and Russia will battle it out on Monday to determine the winner of Group A.

Both the teams have sealed their spots in the round of sixteen after winning their opening two games. While Russia looked rampant in both the games, Uruguay just about did the task to end up on the winning side.

Russia started the campaign with a thumping 5-0 win over Saudi Arabia. In the following game, they blew away Egypt 3-1 to become the first team to qualify for the next stage. 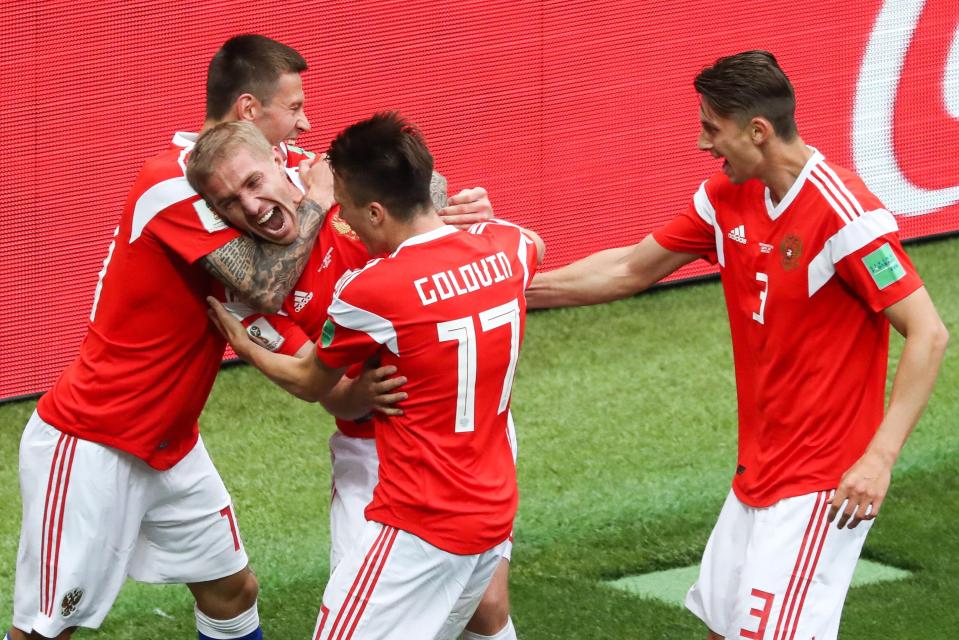 On the other hand, Uruguay registered narrow 1-0 wins over Egypt and Saudi Arabia.  In their opener, they scored deep in the game to break Egypt’s heart before Luis Suarez celebrated his 100th international appearance with the winner against Saudi Arabia. 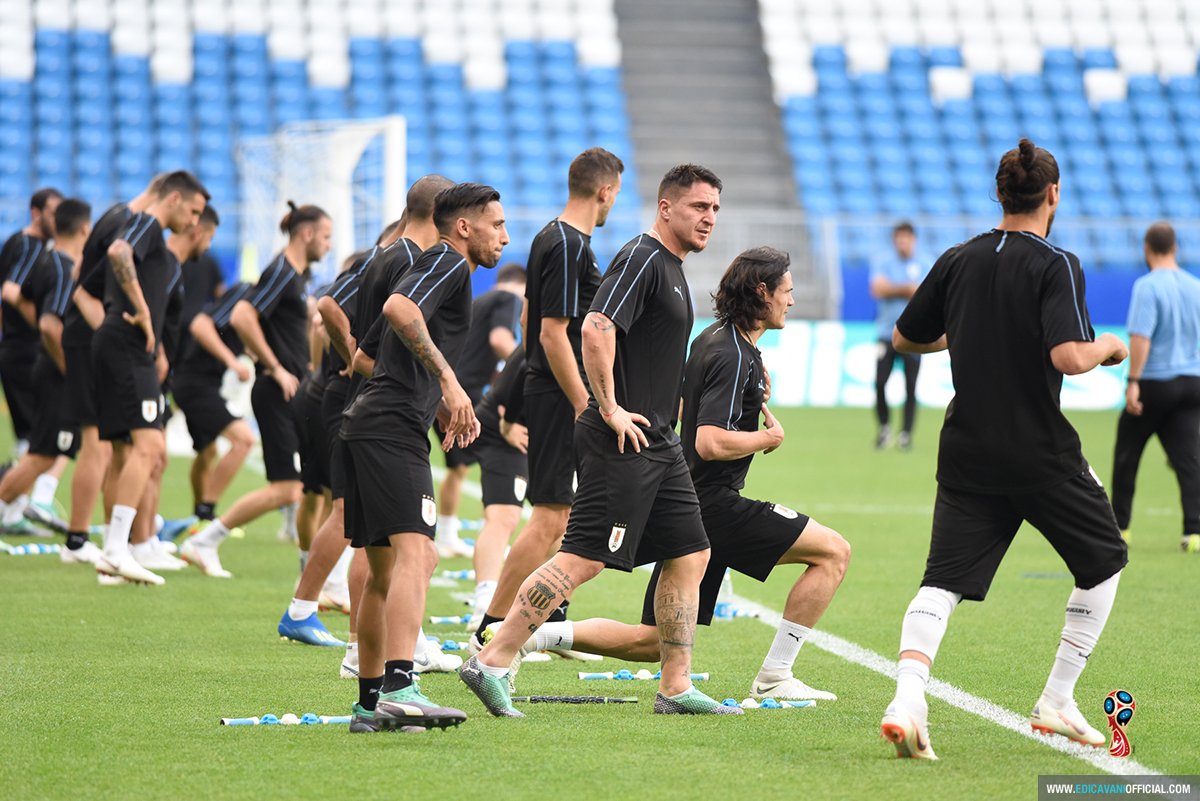 With both the teams looking impressive, they will be keen to build on the momentum and end the group stage with a win that will not only boost their morale ahead of the knockouts but will also help them top the group.

Russia and Uruguay will lock horns at the Samara Arena. The action will begin at 7:30 PM IST on Monday.

Denis Cheryshev is Russia’s top scorer in the tournament with three goals – prior to their opener against Saudi Arabia, he had failed to find the net in 11 appearances for the national team. He has found back his mojo and will look for another good show against Uruguay.

For Uruguay, it will be their talisman Luis Suarez. After a poor start to the campaign, the Barcelona star proved his worth by scoring the goal against Saudi Arabia that sealed his team’s place in the next stage. He will once again look to inspire his team against Russia as the South Americans will be keen to end the group stage on a high. 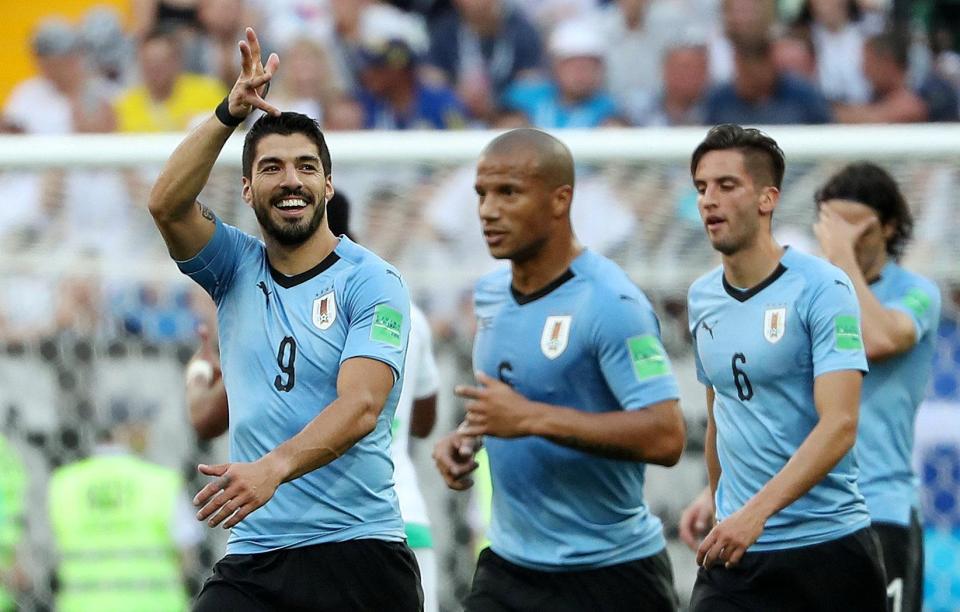