Senegal and Colombia will battle for qualification from World Cup Group H when they take on each other in their final group game.

A lot will be at stake when the two teams lock horns on Thursday as both the teams can make it to the next round as well as get dumped out of the competition. Senegal are on four points after two matches while Colombia are on three. The other match in Group H sees Japan face already-eliminated Poland. 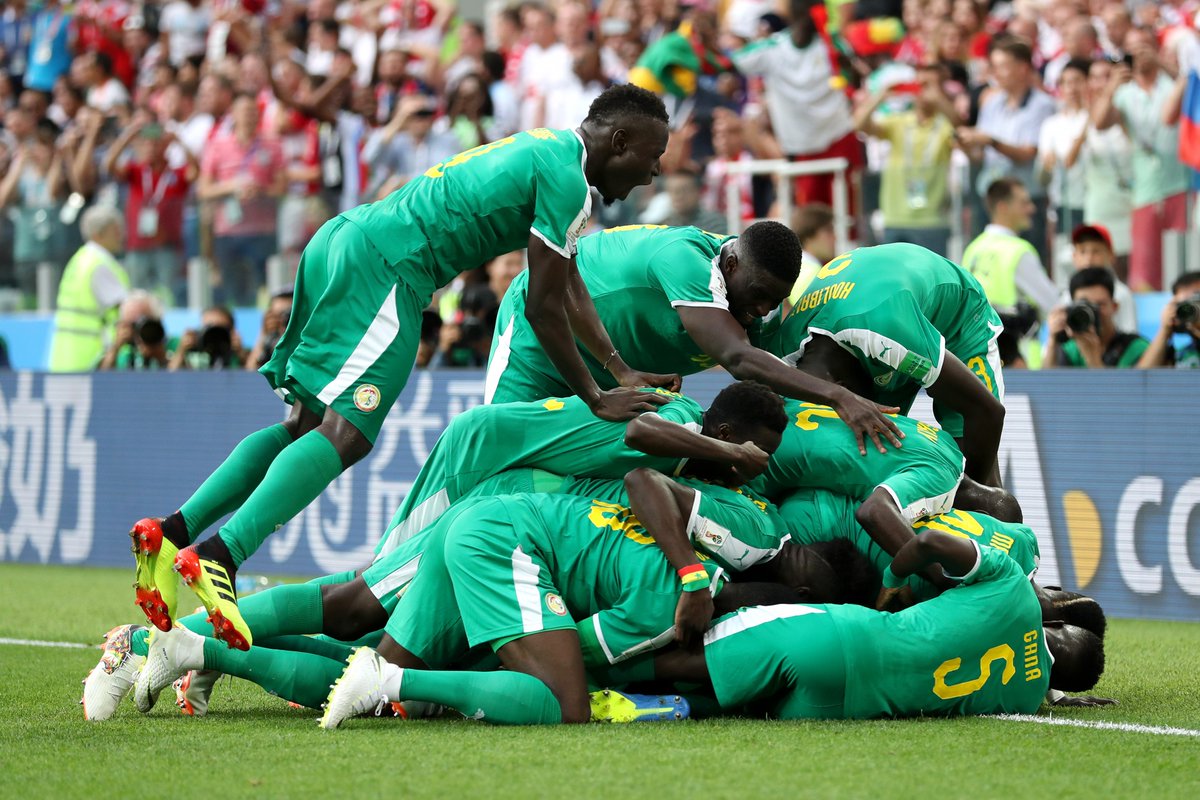 A draw for Senegal will see them qualify for the last 16, irrespective of current group leader Japan’s result. On the other hand, a draw would take Colombia in the next round only if Japan lose.  However, if Japan avoid defeat then Colombia need to win to advance to the knockouts.

The South Americans had started campaign with a defeat at the hands of Japan. However, they bounced back quickly by thrashing Poland 3-0. 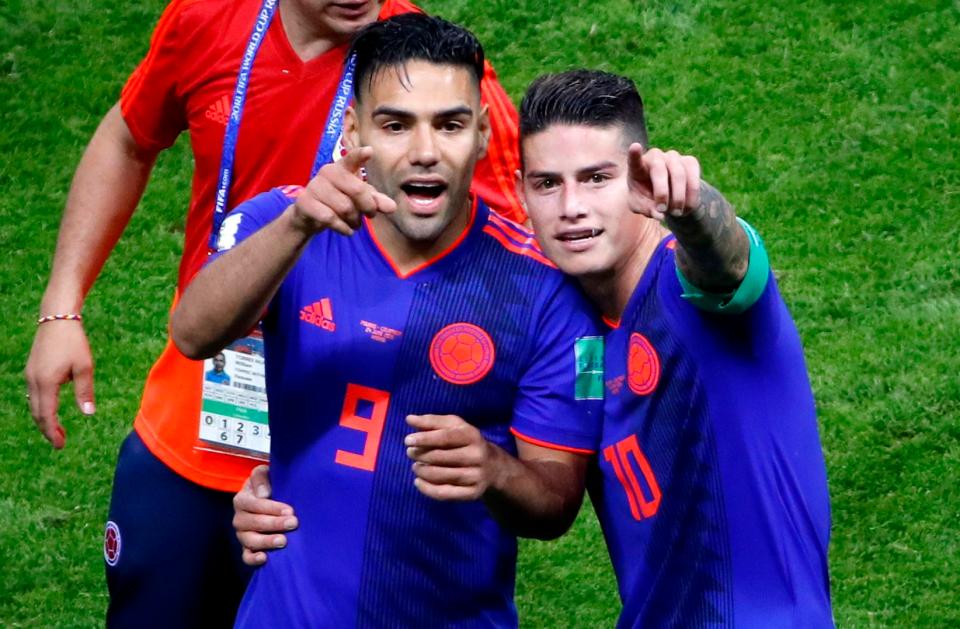 On the other hand, Senegal opened their campaign with a 2-1 victory over Poland before a 2-2 draw against Japan.

Colombia and Senegal will lock horns at the Samara Arena, Samara. The action will begin at 7:30 PM IST on Thursday.

Niang had a forgettable season for his club. The Torino striker scored just four goals in 26 Serie A appearances in 2017-18. However, he has looked in fine form in Russia as he netted his maiden international goal in the win over Poland. He also claimed an assist for Moussa Wague in the draw with Japan. He can cause problems aplenty for Colombia who would perhaps focus more on Liverpool star Sadio Mane. 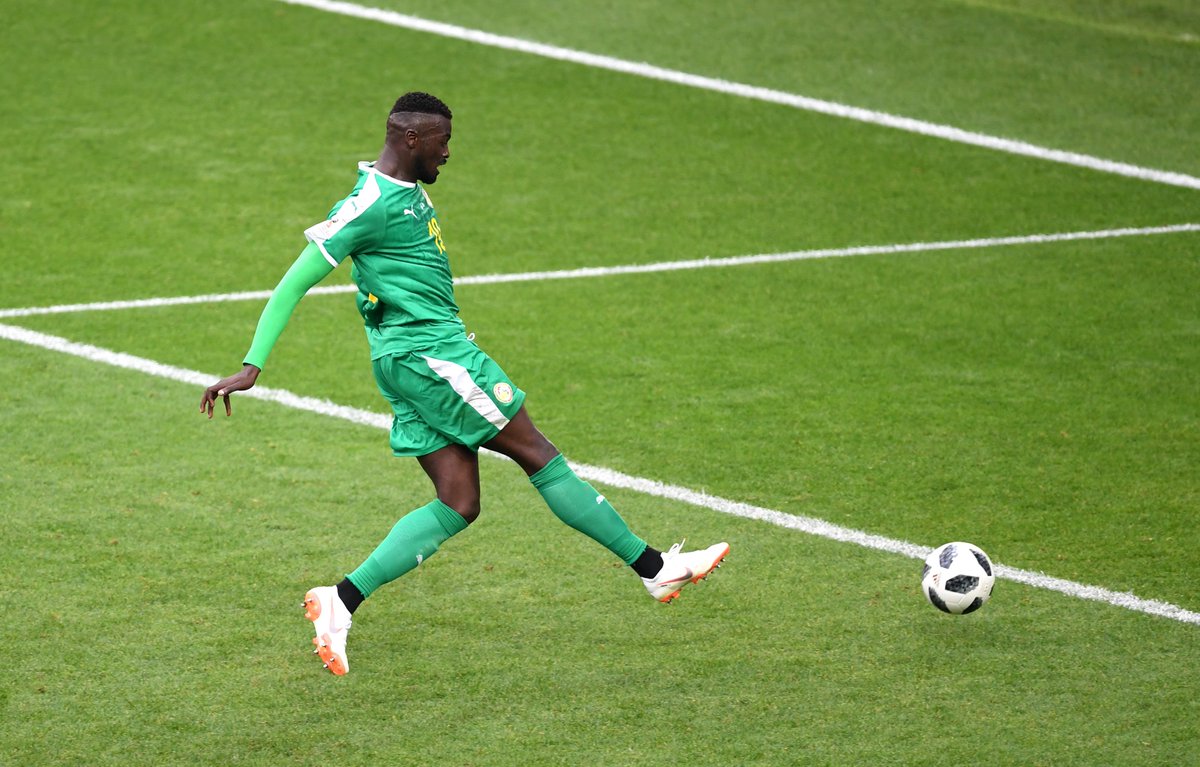 There are perhaps no player in the current Colombia side other than Falcao who know what it takes to deliver in such huge games. The former Atletico Madrid striker has rediscovered his mojo and will be keen to fire his nation to another huge win. 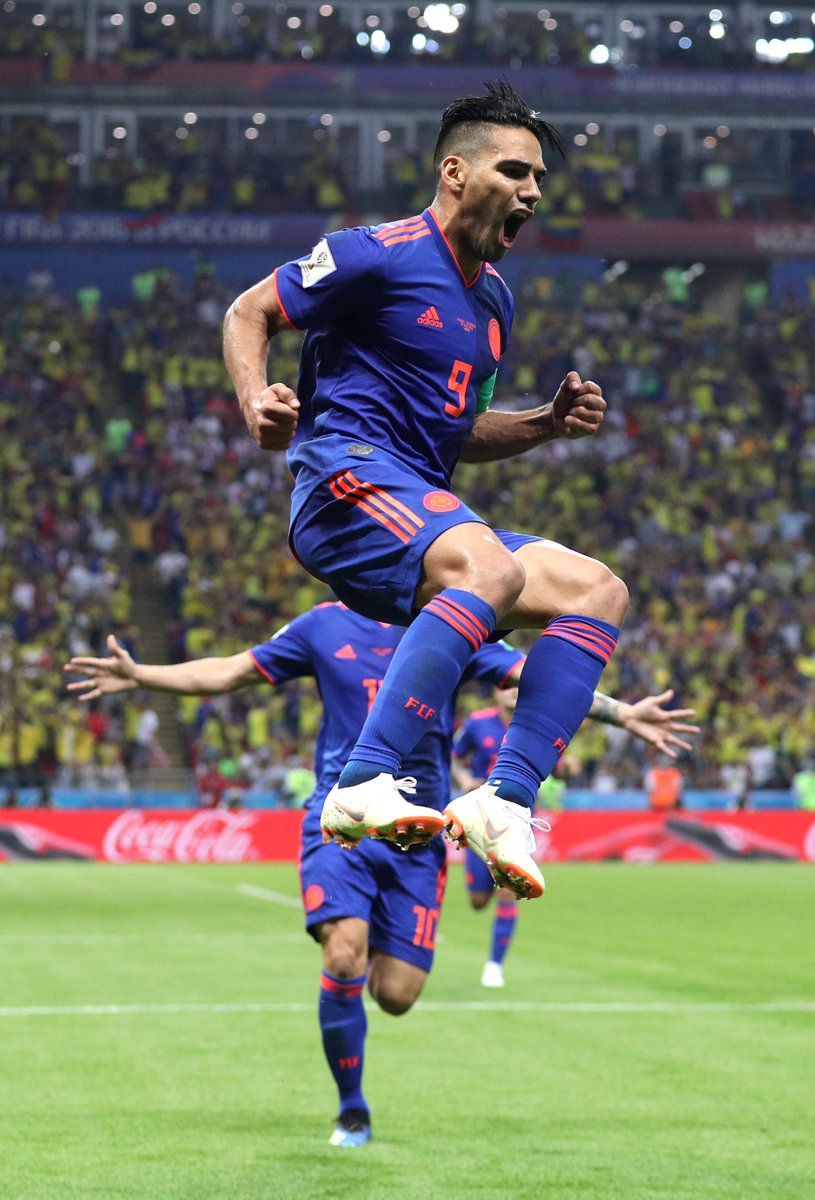