The forward has admitted his future at the Spanish capital depends very much on whether Atleti boss Diego Simeone stays or goes. And Manchester United are said to be keeping a close tab on the French international following reports Simeone could leave the club at the end of the season.

English news outlet The Telegraph has claimed that the Red Devils will not be the only club looking to sign Griezmann as they are all set to get a stiff competition from Chelsea. 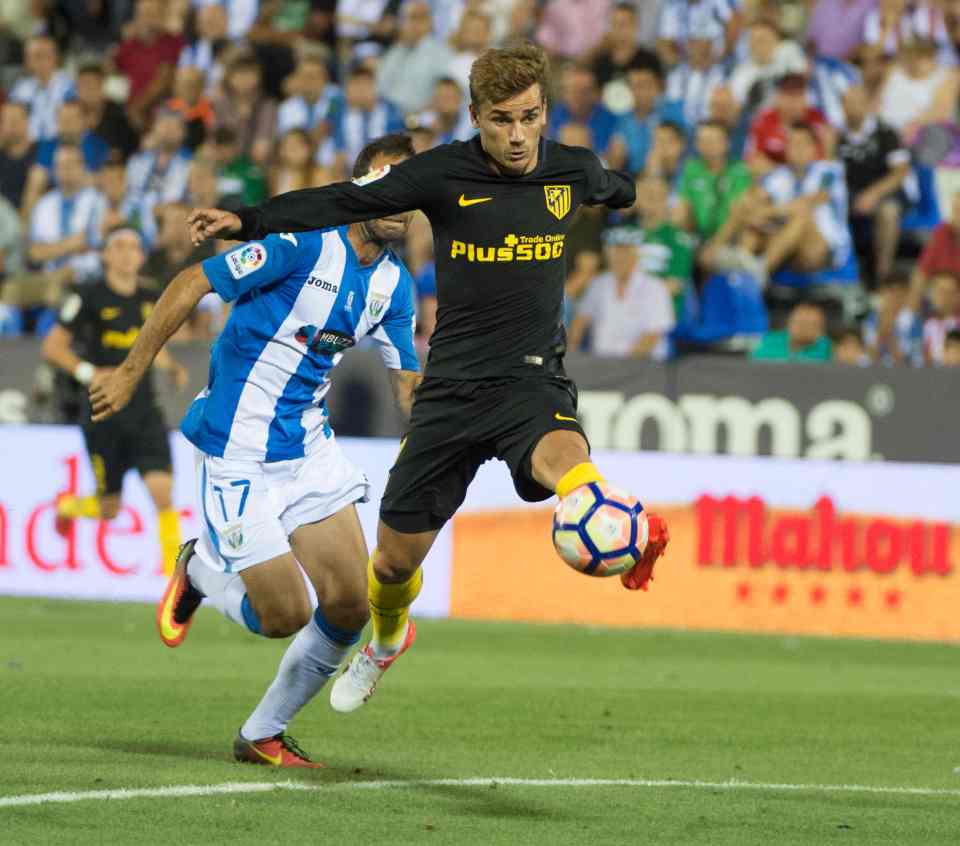 The daily has claimed that the West London club is ready to break the bank to lure the French striker to Stamford Bridge. The Atleti marksman has a whopping £84 million release clause in his current contract which he signed in June this year. And if Chelsea were to meet it, then they would have to break the club’s transfer record which is currently held by Fernando Torres’ £50 million move from Liverpool in the 2010/11 season.

Meanwhile, the inclusion of former Atletico Madrid striker Diego Costa in any future deal is also a possibility and could give Chelsea a big advantage over the United in negotiations. The Spain international had earlier admitted he would have welcomed a return to the Vicente Calderon but had his move blocked by Chelsea. He is very much a part of Chelsea boss Antonio Conte’s plans but the prospect of signing a striker like  Griezmann, top scorer at the Euros with six goals, could see Costa leaving the Blues.

Conte has already shown that he is not shy of splashing the cash to land big names at Stamford Bridge. The Italian made huge  offers for both Alvaro Morata and Romelu Lukaku during the summer, in addition to the £30 million signing of Michy Batshuayi from Marseille.