Revealed: Every Premier League clubs' highest attendance, find out where your club stand

Fans are undoubtedly one of the most important parts of any football club. Their passion, support keeps the clubs alive. They are the sole reason that football has become the most popular sport on the planet. The fans not only help the game to become popular but they also get behind their team through thick and thin which helps the teams to give their best on the field.

The huge fan following of the football teams is probably one of the reasons that Premier League is considered as one of the best football leagues in the world. Weeks after weeks games are played and hardly a vacant seat can be found in a stadium. With the new season getting into the business phase, fans are getting ready to support their team for another spectacular season. So here we are having a look at the record attendance of every Premier League club. 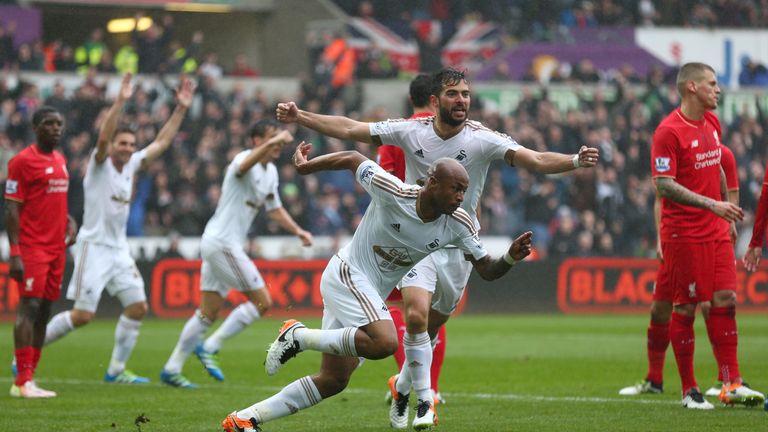 The Liberty stadium saw its largest attendance on May 1 2016, when the Swans welcomed Liverpool in the Premier League. The match was played in front of 20,972 fans. The record attendance saw the team creating a huge upset as they defeated their fancied opponents by 3-1.