The City teammates will be up against each other when England and Belgium lock horns on June 28 in a battle that can very much define the standings in Group G.

Not long ago, they combined to lead City to record-breaking title success in the Premier League in 2017-18.

And while only time will tell whether who performs well in the showpiece event, de Bruyne is confident of a good show from the England attacker.

Sterling had a good season in the Premier League where he scored 18 goals and provided 11 assists.

“He’s a special player. This season he was playing at such a high level, and he’s only going to get better,” he told The Mirror.

De Bruyne further said Sterling would be able to move on from the recent criticism. The 23-year old had faced widespread criticism after getting a tattoo of a gun, depicting an assault rifle. He had later gone on to defend his tattoo.

When you’re training and realised you ain’t post on the gram in couple days.?

“He’s a winner – any criticism he has faced in the last few weeks I know he will just ignore. At Manchester City, he’s so focused on success, and I know he would have the same attitude with England,” De Bruyne said.

“He scored many goals last season, but he scored important goals too – goals that won games in the last minute – and that takes a special type of player.

“On the big occasions he has the confidence – that is why I think he will light up the World Cup,” he added.

De Bruyne further added Belgium were full of belief ahead of the FIFA World Cup 2014.

“We know this Belgium squad is special and, of course, we’re desperate to win a trophy,” he said. “We have the belief, but there can only be one nation that wins the World Cup – but we’re ready for the fight.” 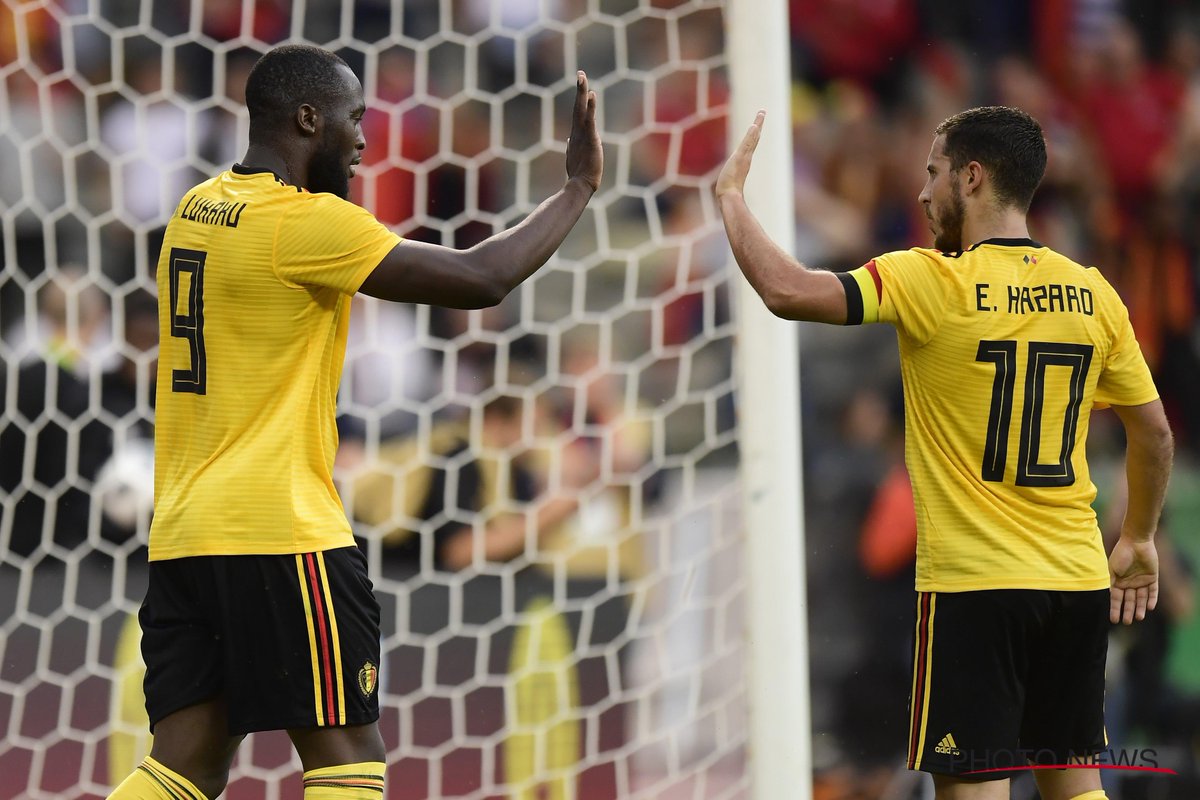 Belgium have warmed up for the event in style. In their last two warm-up games, they thrashed Egypt 3-0 before dismantling Costa Rica 4-1.

Roberto Martinez’s men will open their campaign against Panama next Monday.

Kevin de Bruyne is Not for Sale – Pep Guardiola