Paris erupted in firecrackers, flares, shouts and tears of joy, as France beat Belgium 1-0 to make it to the finals of the FIFA World Cup 2018.

The fans came out in numbers on streets to celebrate the monumental win. Red smoke rose up from flares fired by fans on the Right Bank esplanade outside City Hall, where crowds watched a broadcast of the semifinal win.

Firecrackers popped in quick succession and were accompanied by car horns and football chants – ‘On est en finale!’ or ‘we’re in the final!’

Here are a couple of clips showing the fans enjoying the triumph:

France will now face Croatia in the FIFA World Cup 2018 final after edging past Belgium.

Defender Samuel Umtiti scored the winning goal for the 1998 champions in the second half with a towering header from Antoine Griezmann’s corner.

The Les Bleus were on the back foot for large periods of the game. However, they came up with a fighting display and held on to their slender lead to reach their third final. 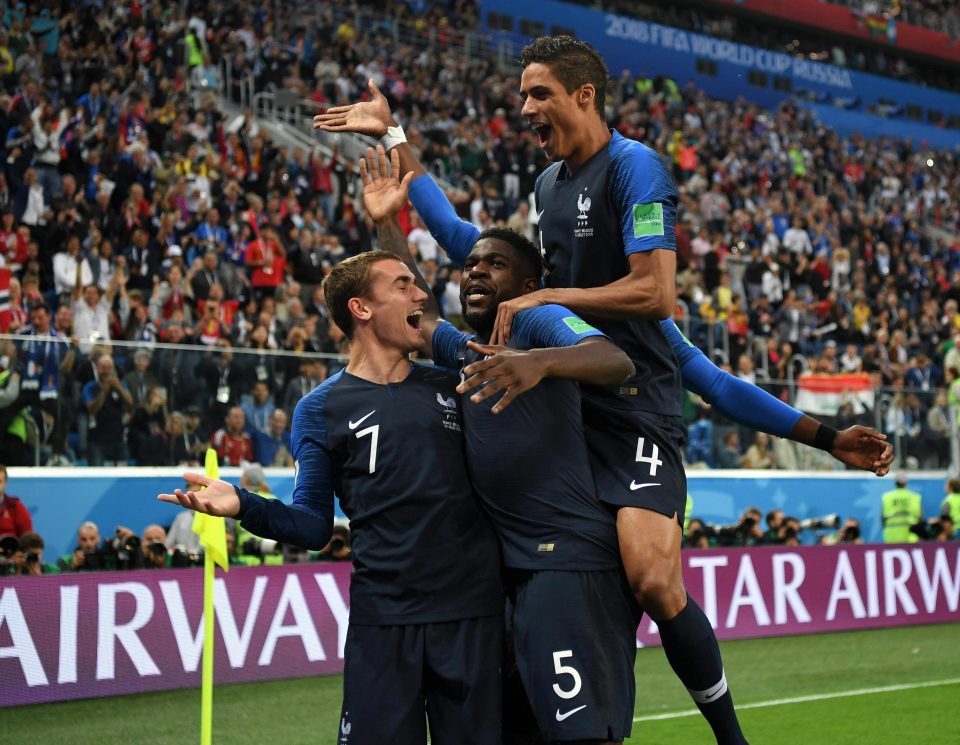 Meanwhile, the celebrations led to ugly scenes, as hundreds of fans clashed with riot cops in Paris. The police had to use tear gas and missile to bring the situation under control.

In other parts of France, the fans jumped on to cars and stripped naked in civic fountains to celebrate the win. 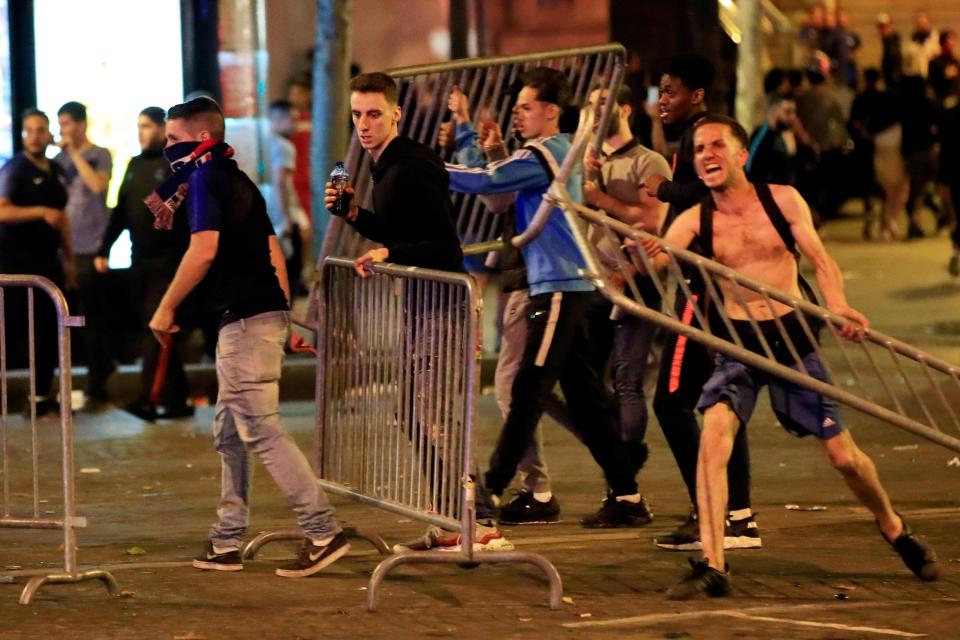 France will be looking to win the upcoming clash after enduring heartbreaks in their last two major finals. They lost to Italy in penalties in the 2006 World Cup final. In 2016, they lost the Euro Cup final to Portugal at home.

In Pictures: The Most Beautiful Football Grounds/Stadiums in the World