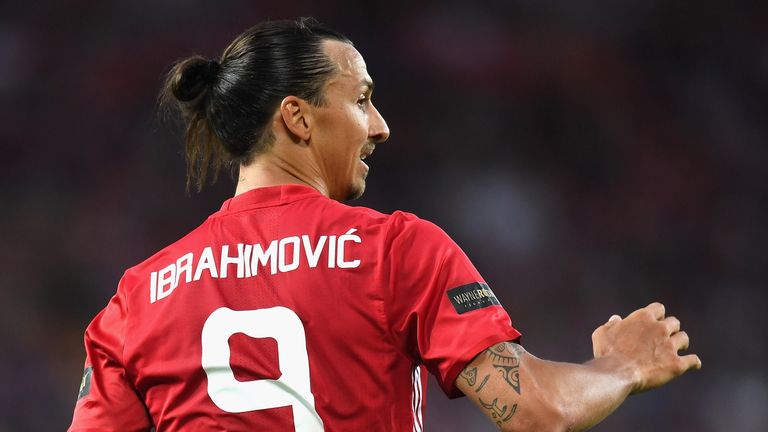 The Swedish striker swapped life in Paris at PSG for the north-west and Old Trafford this summer as he joined the Red Devils on a free transfer. He already appears to be enjoying himself as the talisman in Mourinho’s Manchester United attack, notching four goals in as many games during his blistering start to life in the Premier League. 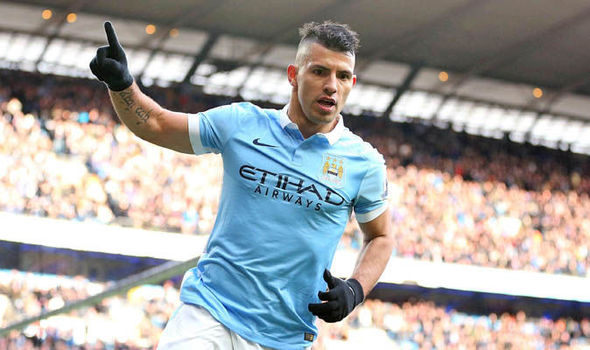 The joint highest-paid Manchester City player of the 2016/17 season, Aguero spent five years at Atletico Madrid before joining City in 2011, with whom he won two Premier Leagues and another two Football League Cups. Over 70 caps with his native Argentina and a runner-up place in the 2014 World Cup only add to his price tag.