According to reports in The Sun, Juventus are finally ready to sell their star defender Leonardo Bonucci to Chelsea but only after the Blues are ready to involve their star midfielder Cesc Fabregas in the deal along with a whopping amount of £50 million. Chelsea’s backline have been their biggest problem since the last season and the Stamford Bridge outfit have failed to sort out the issue so far. They conceded 53 goals last term when they finished a lowly tenth. Their backline is looking weak this term too, where they have kept a clean sheet on only two occasions in the eight matches and conceded 12 goals in the process.

Ever since taking charge of the Blues, Antonio Conte has been desperate to sign a world-class defender to end Chelsea’s defensive woes. He chased several centre-backs during the summer, most notably Napoli’s Kalidou Koulibaly and Milan’s Alessio Romagnoli, but failed to strike a deal. With transfer deadline coming close, the English giants signed David Luiz for £30 million, just two years after he left Stamford Bridge for the French capital in a record £50 million deal.

Meanwhile, Bonucci has been Conte’s prime target and Chelsea even had a bid just short of £50 million rejected in the summer. But after some poor results in recent weeks, Chelsea owner Roman Abramovic has given Conte the green light to splash the cash to sign his dream defender. 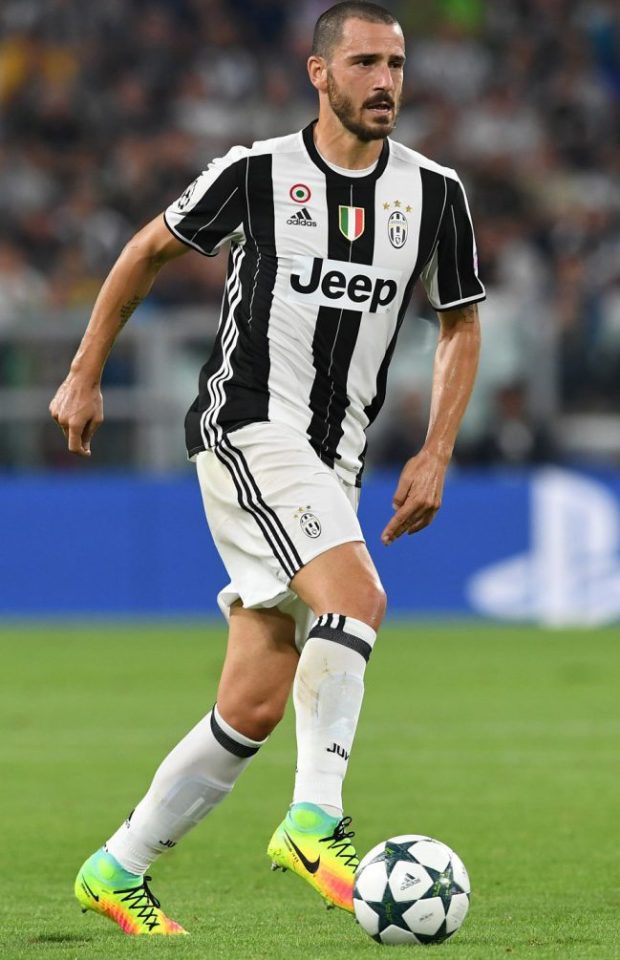 On the other hand, it will be interesting to see whether Conte would be willing to leave Fabregas or not especially after his brilliant performance against Leicester City in the EFL tie where his two goals in extra time helped the Blues to win the match.

The Sun reported that Juventus boss Max Allegri sees the Spain international as the perfect man to replace Claudio Marchisio. Fabregas is also seen as the potential player to fill the void left by Andrea Pirlo’s departure from the club in 2015.

All You Need To Know: 2016 Premier League Table So Far This Season