Messi Demands This Barcelona Teammate To Be Dropped Against Atletico Madrid

Gomes has endured a difficult first season at Barcelona since signing from Valencia in the summer. But despite his erratic displays, manager Luis Enrique continues to persist with him.

His selection is said to be causing frictions in the dressing room with Messi particularly annoyed. And Spanish outlet DiarioGol claim the Argentina international has demanded Gomes be dropped with immediate effect.

Messi and fellow forwards Neymar and Luis Suarez are said to be appalled at Enrique’s faith in Gomes. They believe their failure to hit top form is down to the 23-year-old lacklustre displays in the middle of the park.

The midfielder’s inclusion has come at a price with Ivan Rakitic forced to settle for a place on the bench. And Rakitic is now being linked with a move to Real Madrid having grown tired of life out in the cold. 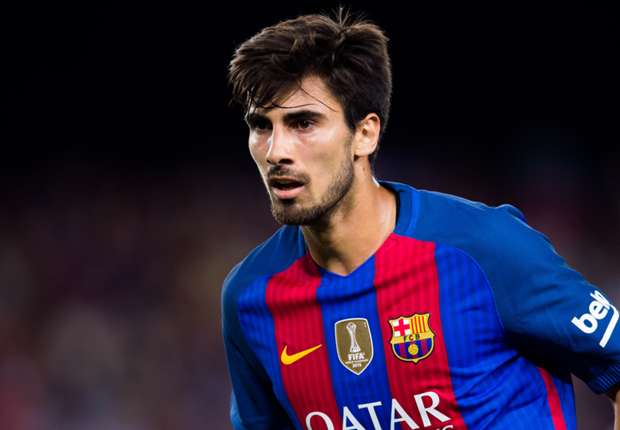 Meanwhile, Barcelona will be looking to pile the pressure on league leaders, Real Madrid on Sunday, and ease the anxiety as they travel to the Spanish capital to take on Atletico Madrid for the final time at the Vicente Calderon.

In recent La Liga seasons, matches between Atletico Madrid and Barcelona at the Vicente Calderon have felt like decisive occasions.

Earlier in the week, the upcoming meeting didn’t feel quite so crucial. But on the cusp of the contest, with Real Madrid losing to Valencia on Wednesday, it’s a match that could breathe life back into Spanish football’s top flight.

First and foremost, Barcelona need a big performance. Luis Enrique is a manager under severe pressure as things stand, with his team struggling to a 2-1 win over lowly Leganes last weekend after they were hammered out of sight by PSG. They’ve plunged into a lull as a result and need to be enlivened.

As for Atletico Madrid, they must ensure they cling on to fourth place, with Real Sociedad and Villarreal still on their tail. Manager Diego Simeone will at least be pleased to see his side improving as of late; their 4-2 win over Bayer Leverkusen in the UEFA Champions League on Tuesday was their best performance of the campaign.