Who top the chart: Number of clearances by all teams in EPL this season so far

The Premier League has stepped into its second month. Every team has played three matches so far and more or less all the teams looks settled now. The season will surely hit top gear once the international breaks get over. With a long and demanding season awaiting, defenders will have to play a big role. So to get a feel of how all the teams are doing in defence, we are presenting to you the number of clearances each team has made in August. 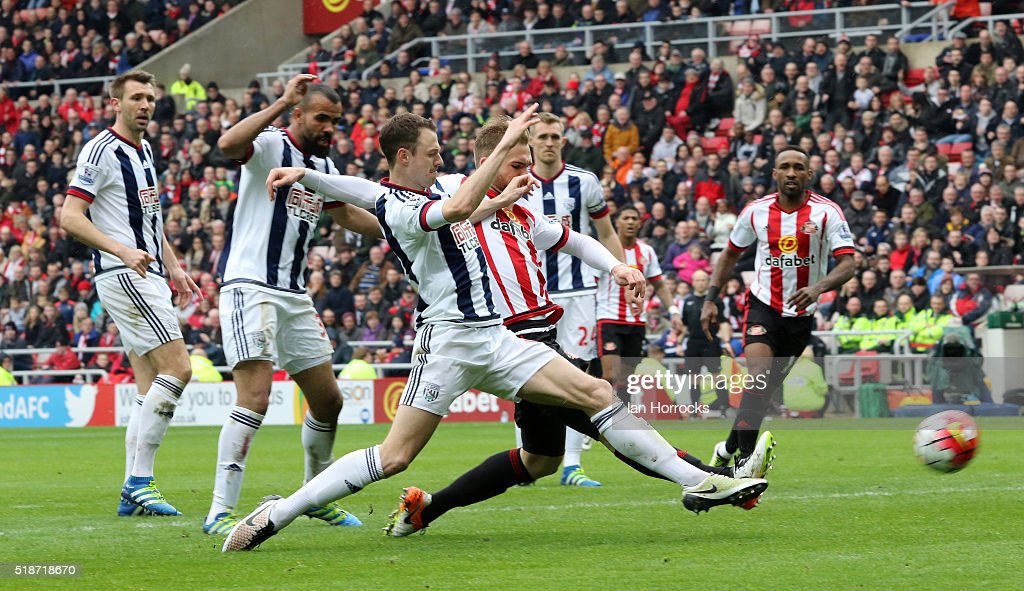 Lying at the bottom of this list is West Brom. The Baggies, who are lying in the tenth position in the Premier League have made 51 clearances.  Their first three games have seen them win one, lose one and drew one.