Manchester City are highly interested in bringing Paul Pogba back to the Premier League. City are trying their best to land the French international at the Etihad Stadium. With the official announcement of Pep Guardiola joining them next season, the Manchester giants are ready to splash high amount of money to create a squad, suitable to play under Pep’s management.

Pogba is also a target for the 2015 Premier League champion Chelsea, with Roman Abramovich reportedly prepared to pay record transfer amount for the 23-year-old Juventus midfielder.

Pogba left Manchester United to join Juventus on a free transfer in 2012, at a very young age. His decision of leaving Manchester United back then was a very tough one, but he was confident and later proved himself on every aspect of the game at Juventus. Pogba was nominated for the Ballon d’Or 2015 and was in the FIFA WORLD XI alongside Neymar, Cristiano, and Messi.

With Juventus he has won three Serie A titles since moving from Old Trafford, his style of play is unique, Pogba is gifted with both intelligence and skills. The Juventus midfielder has scored eight goals and assisted 12 in all competitions this season.

With still three years left in Pogba’s contract, it is very unlikely that the Italian giants will let him go without getting a good amount of money.

DailyStar reported that the Blues owner is even willing to pay a hefty amount of £97m to complete the deal! But according to Neymar Jr., the French international would be a perfect fit in Barcelona’s possession-based style of play at the Nou Camp.

Neymar was asked to name only one player he wants Barcelona to sign and the Brazilian superstar replied: “Paul Pogba — he is a player who would fit in well here at Barcelona.” Neymar Jr. also said that he wants to add Pogba’s shirt to his own collection, by saying: “I would like to have Pogba’s shirt.

“He’s young, I like how he plays, how he behaves. I’d love to swap shirts with him.” 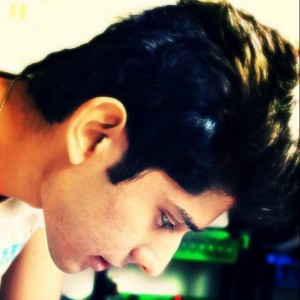