Manchester United have been one of the most inform teams in the domestic league this season as they have not lost a game since their loss to Chelsea at the Stamford Bridge in the first half of the season.

The Red Devils are now unbeaten in the last 18 league games and are slowly moving up the points table and are currently in the 5th place, just 5 points off Liverpool in fourth, having played a couple of games less than their rivals.

They are also active in the Europa League and have a decent chance to go all the way this season.

This will mean the Manchester United have a more than decent chance to qualify for the Champions League next season and Jose Mourinho is already convinced that his team has what it takes and is already looking for possible improvements in the transfer market.

The former Real Madrid manager has been linked with a move to a number of star players recently and this might see a few players leave the club this summer.

Out of the many stars that are currently fighting for their place in the squad next season, one star who is now heading quickly towards the exit is skipper Wayne Rooney. 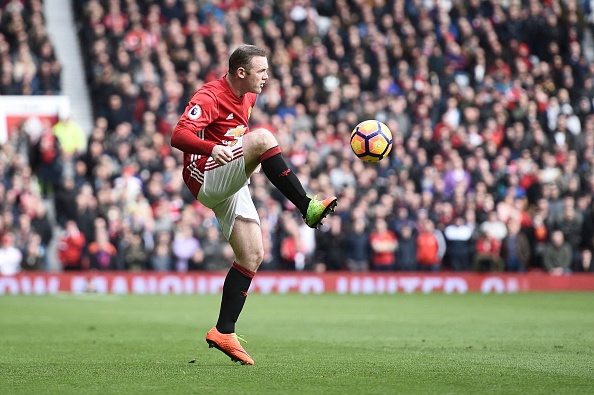 Arguably one of the best strikers in England on his day, Rooney has been at the Old Trafford for almost a decade now and stands as the top goal scorer for the club in their history.

However, he has not been able to win the trust of the manager at the club this season and has been on the fringes of the first team, making just nine appearances so far in the domestic league.

Constant injuries have also hampered his progress and though he recently revealed that he would be happy to stay at the club for another season, it now looks like Mourinho has decided to let him leave at the end of the season.

And according to reports from the Sky, Rooney is now wanted by Slaven Bilic at the Olympic Stadium this summer. 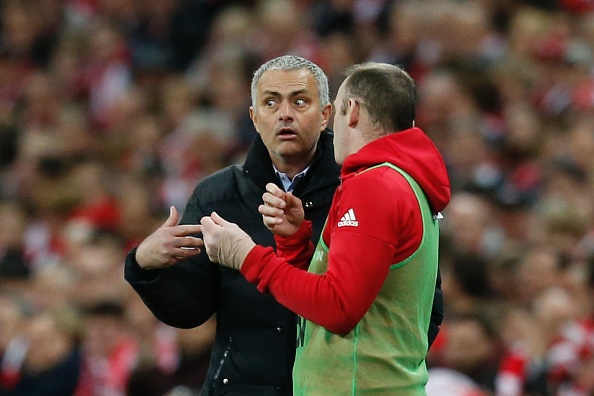 The Hammers are desperate for attacking additions and are convinced that the Manchester City man can improve their squad but it is also reported that Rooney’s former side Everton are leading the race for his signature.

A couple of Chinese clubs were interested in making him one of the highest paid players in the world but Rooney refused to move to China in search of some competition.

Rooney’s current contract with the club expires in 2019 so West Ham will not have to spend big to land him but do you think Wayne Rooney will play for the Hammers next season?

Premier League: Top 5 Strikers In The History Of The Tournament