Edge And Randy Orton Returning On Next Week’s WWE Raw

As per the official announcement made during last night’s WWE Raw, two huge attractions will be present on next week’s episode brings fallouts from Money in the Bank PPV event.

WWE aired a promo during RAW on the USA Network officially confirming Randy Orton and Hall of Famer Edge for next Monday’s episode. It seems like the falling TV ratings and viewerships are bothering Vince McMahon, a whole lot and he couldn’t wait to bring back these two star-powers.

Both, Randy Orton and Edge haven’t been seen since their Last Man Standing match from Night Two of WrestleMania 36 on April 5. It saw Edge picking up the win over Orton hitting the Con-Chair-To move and thereby seeking sweet redemption to the trauma he has caused for Edge’s family throughout the Wrestlemania 36 buildups.

It’s interesting that WWE is bringing two of them back on the same night and in the same capacity, perhaps.

Previously, there have been rumors about WWE potentially continuing the feud between these two even after Wrestlemania 36. Perhaps, they could be stretching the angle to produce another match in the future.

At this point, no update is available on what WWE plans to do with these two marquee attractions. It’s obvious that the creative team wants them on WWE Raw at this point when there’s a lack of star power.

It was rumored that WWE will only use Edge as a part-timer following his comeback at Wrestlemania 36. He was not supposed to show up until the next big-four PPV, Summerslam in August. But he will show up after just one month of Wrestlemania 36 which does mean that WWE plans to use him in more regular capacities. 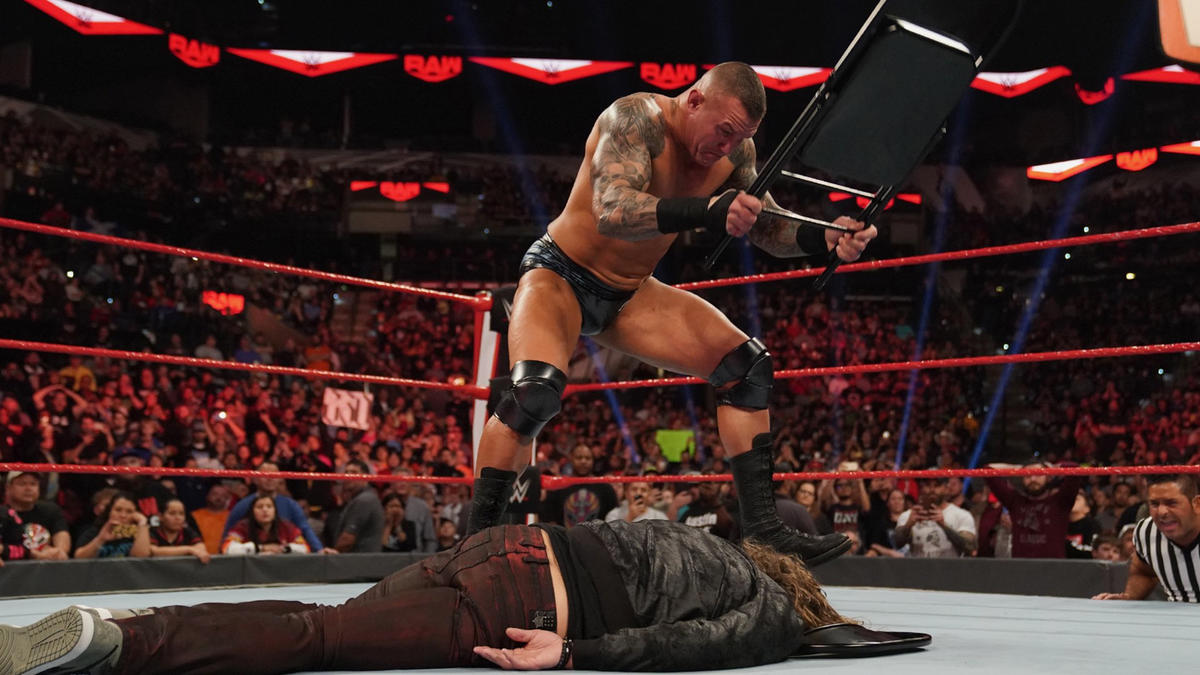 As for Randy Orton, he is under contract with the WWE until 2024 which might keep him as a regular performer until then. Responding to his returning match at Wrestlemania against Orton, Edge responded to the mixed feedback he received from the fans,

“I’ve heard there’s feedback that it was too long and it’s this and it’s that. Listen, all of the feedback I’ve gotten personally to myself or to my social media feeds has been all positive. When I have Bret Hart call me and tell me that he loved it because it looked like a fight, well I don’t care what anybody else says from that point on because his opinion to me has more weight than absolutely everyone anywhere. Nobody’s going to top his opinion to me and if he liked it, and he thought it was a fight, good, mission accomplished.” (as told on After The Bell podcast with Corey Graves)