On October 28th of 2018, WWE held a very special event named Evolution that earned both popular and critical appreciation. For the first-time-ever, the company decided to run an all-female pay-per-view event focusing on the incredible in-ring talents they have on the roster. The females did steal the show in New York City letting the WWE Universe wanting for more. Unfortunately, that was the first and the last time such an all-female wrestling show took place in WWE.

There are some rumors going on informing that WWE could be planning Evolution part II making the fans happy. As per the earlier reports from pro-wrestling media outlets, it was noted that another special event was possibly being planned for the weekend following SummerSlam. The show which is yet to be disclosed could very well end up being the second special pay-per-view event for the female superstars of the WWE roster. 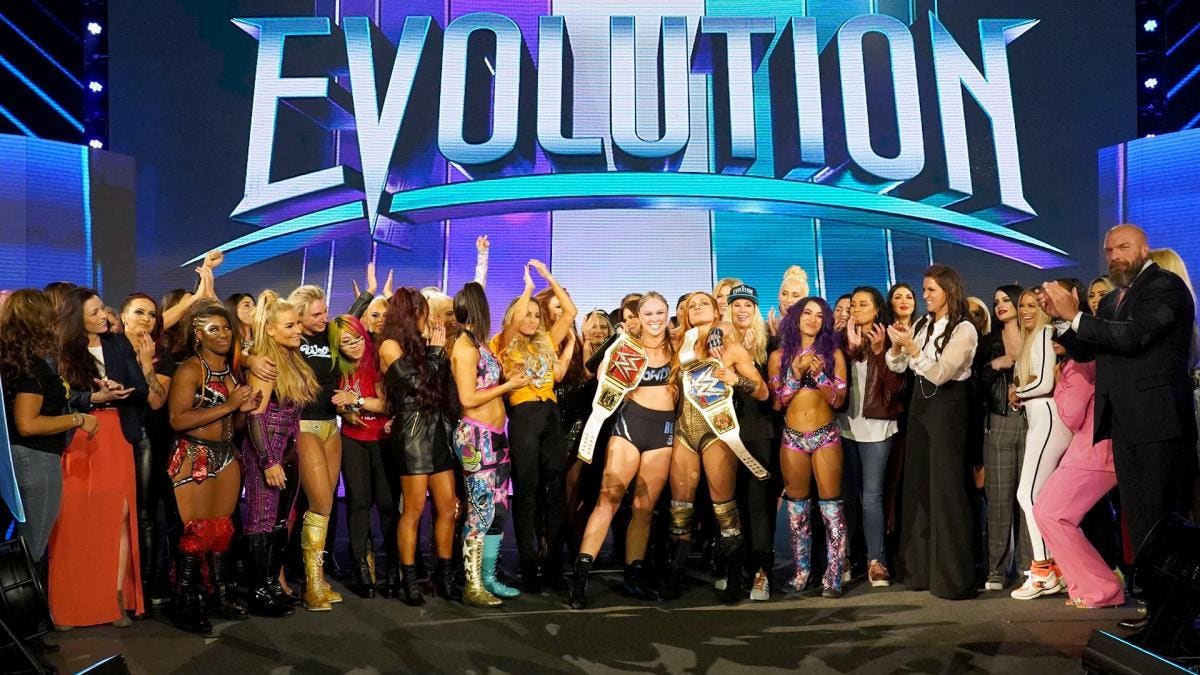 Pro Wrestling Unlimited reports that Evolution II could happen on August 30th that is the next Sunday after SummerSlam. It has also been noted the hottest free female agent of the pro-wrestling industry could also make her debut in the WWE.

Tessa Blanchard is the concerned name who could also reportedly show up in the WWE after being released by Impact Wrestling. The source also noted that WWE is considering a second night of SummerSlam, one week later while nurturing the options.

WWE had already sent out feelers to test whether Tessa Blanchard, the former world and knockouts champion in Impact is interested to join the big league. To date, no confirmed update has been received but it is likely that he could end up being in the WWE rather than AEW. Only time will tell whether she agrees with WWE’s terms and thereby get a perfect slot to make debut at Evolution II.

On a related note, the second installment of Evolution was always in the pipeline as confirmed by WWE head honcho Stephanie McMahon. She was an integral part of the first edition although not competing in it. While speaking to Talk Sport, Stephanie confirmed that they were “pushing for” the next part of the event. We wait for the official confirmation on when it might actually come to fruition.

“It is certainly something that we are pushing for. There’s no official announcement just yet and yes, there was a balls in the air and wheels in motion in terms of this year and, of course, one of the big focuses was on our event in Saudi Arabia and having our women being allowed to perform. I’m hopeful to have an announcement on an Evolution 2, but there is nothing official to announce just yet,” said Stephanie McMahon.