Renee Young was the first on-air WWE talents to get tested positive for the novel coronavirus along with several backstage talents and producers.

Once she decided to break the news on Twitter, WWE had no choice but to send her home to recover. She was feeling better in recent times as reported by Wrestling Observer Newsletter as a cookbook announcement was also done by her. 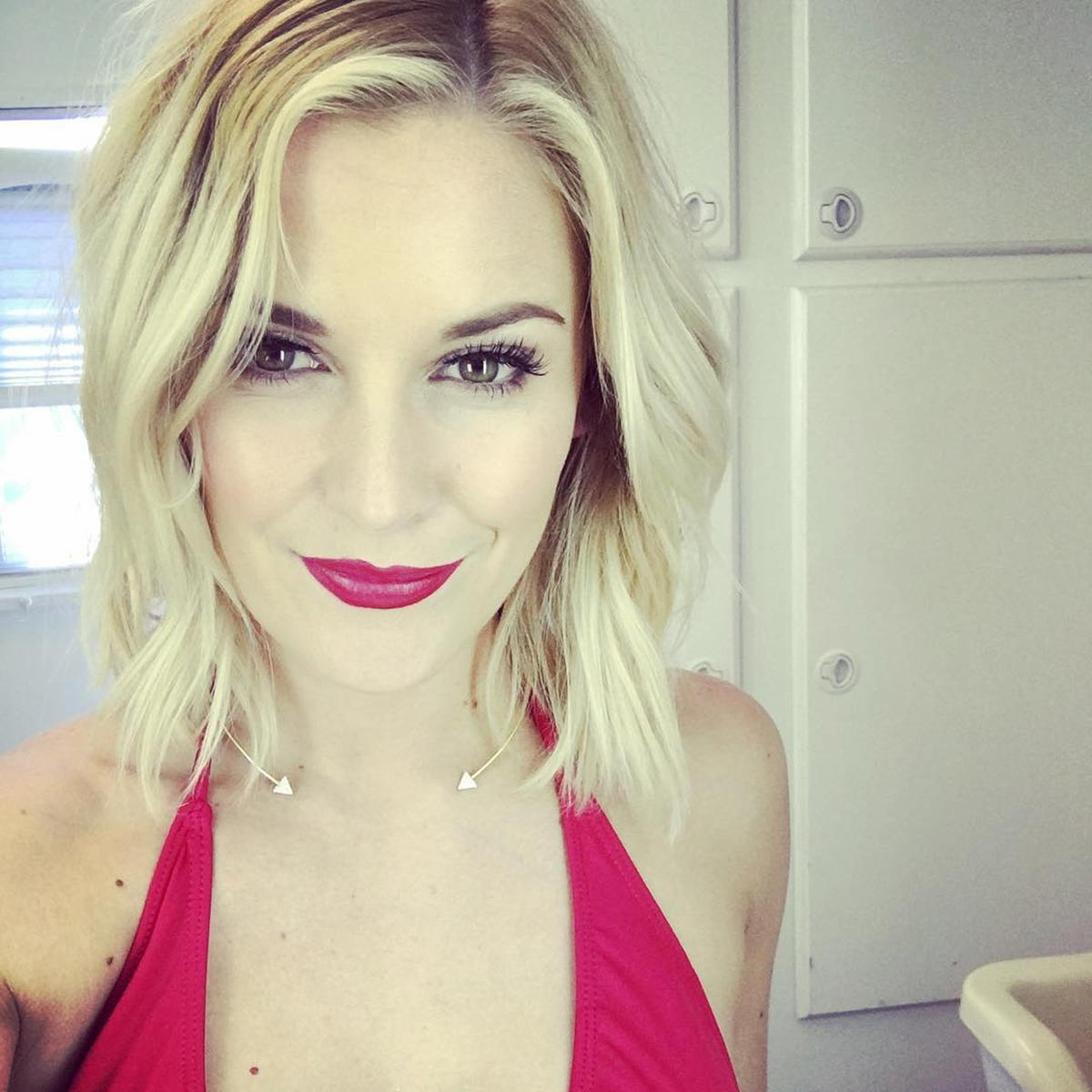 Now it seems that she has reportedly made it through the coronavirus situation. While WWE hasn’t revealed any information on the SmackDown announcer, the same source provided an update that would assure her fanbase.

According to the WON, Renee Young is now negative about COVID-19. She is also physically feeling great while spending time in quarantine at home. A second test will be conducted to her after which she might be allowed to join WWE TV tapings.

“As of early in the week, Renee Young was fully recovered and “felt great,” so she should be returning to work fairly soon. She and Jon Moxley were both going to be tested once more this week and if the test is negative for both, he would be returning on AEW’s 7/15 show against Brian Cage.”

Previously, Renee Young and husband Moxley were staying at separate ends of their Las Vegas home just to maintain the social distancing procedure at home. They needed it as Young got detected positive whereas Moxley produced negative results.

But he decided not to take the trip to AEW’s Fyter Fest as he didn’t want to infect the AEW roster. Moxley was tested several times but he never tested positive. Currently, the former WWE star is scheduled to appear at Fight For The Fallen on July 15th to compete against Brian Cage for the AEW World Heavyweight Championship.

As for Renee Young, there’s no update on her WWE status. The last time it was reported that WWE wasn’t happy about her going public with the coronavirus news on social media. We wonder that rift is no more intact as Young prepares back to get normal.