How Much Money WWE Is Losing For Wrestlemania 36 In Tampa?

WWE did not ever have such kind of problems in taping shows which they are facing right now with the Coronavirus pandemic. The experience might be the same with all the sports and entertainment outlets all around the world.

WWE was forced to relocate WrestleMania 36 from the Raymond James Stadium in Tampa to the WWE Performance Center in Orlando, Florida where no fans will be in attendance in the wake of the Coronavirus outbreak. 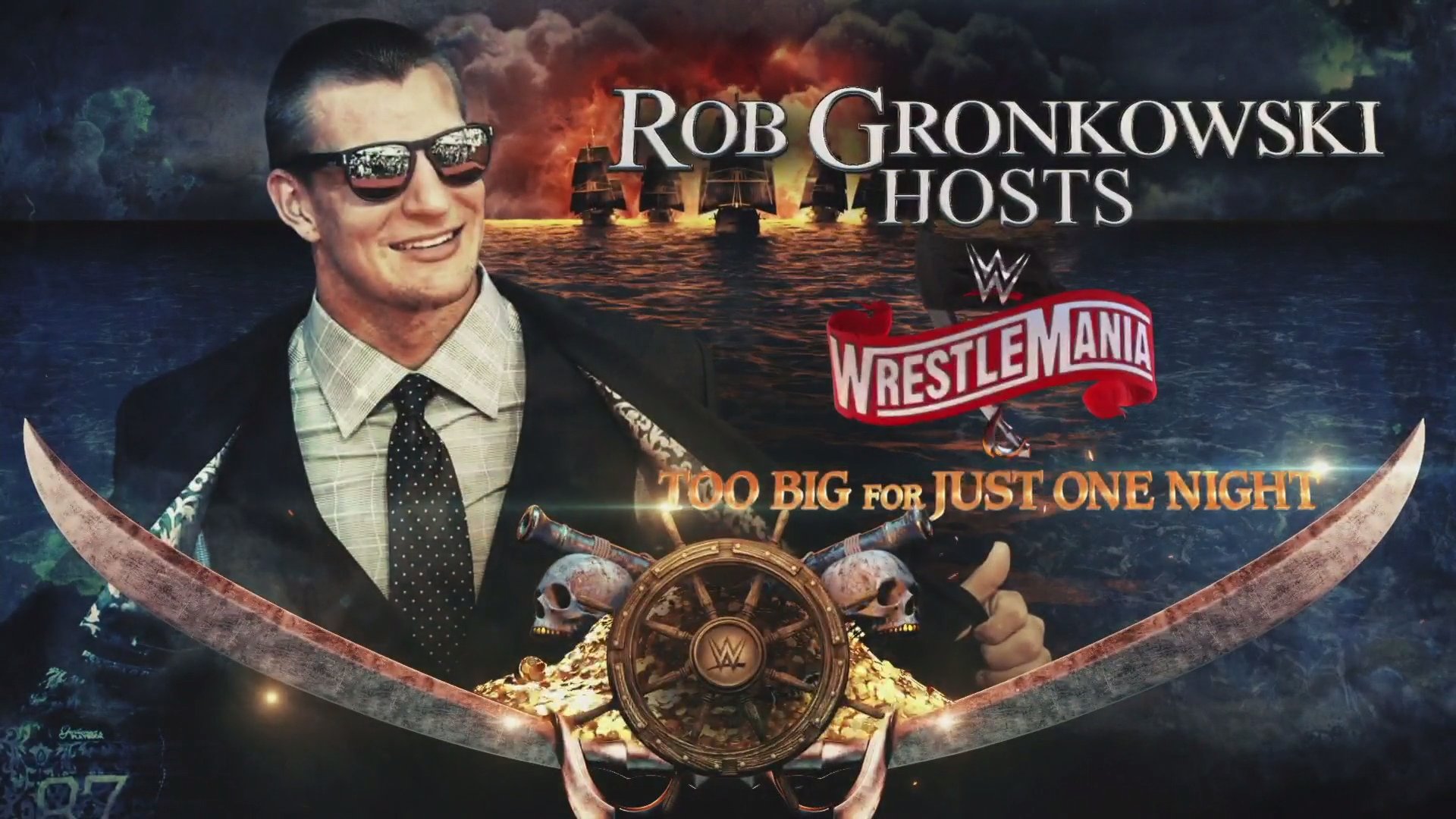 WWE continues to tape weekly programming of Monday Night Raw and Friday Night SmackDown with zero fans in attendance just to ensure that they can be through the lucrative TV deals with NBCUniversal and FOX Sports.

However, it’s certain that the first-ever WrestleMania without any fans present in the audience won’t bring the expected energy. Plus, WWE would greatly be hammered when it comes to making profits.

Recent reports suggested that WWE is losing a lot of money due to the change of plans around Wrestlemania 36. As reported earlier, there was a rumor that hinted rescheduling the show of shows from the PC was simply an insurance loophole to recover the money to some extent. 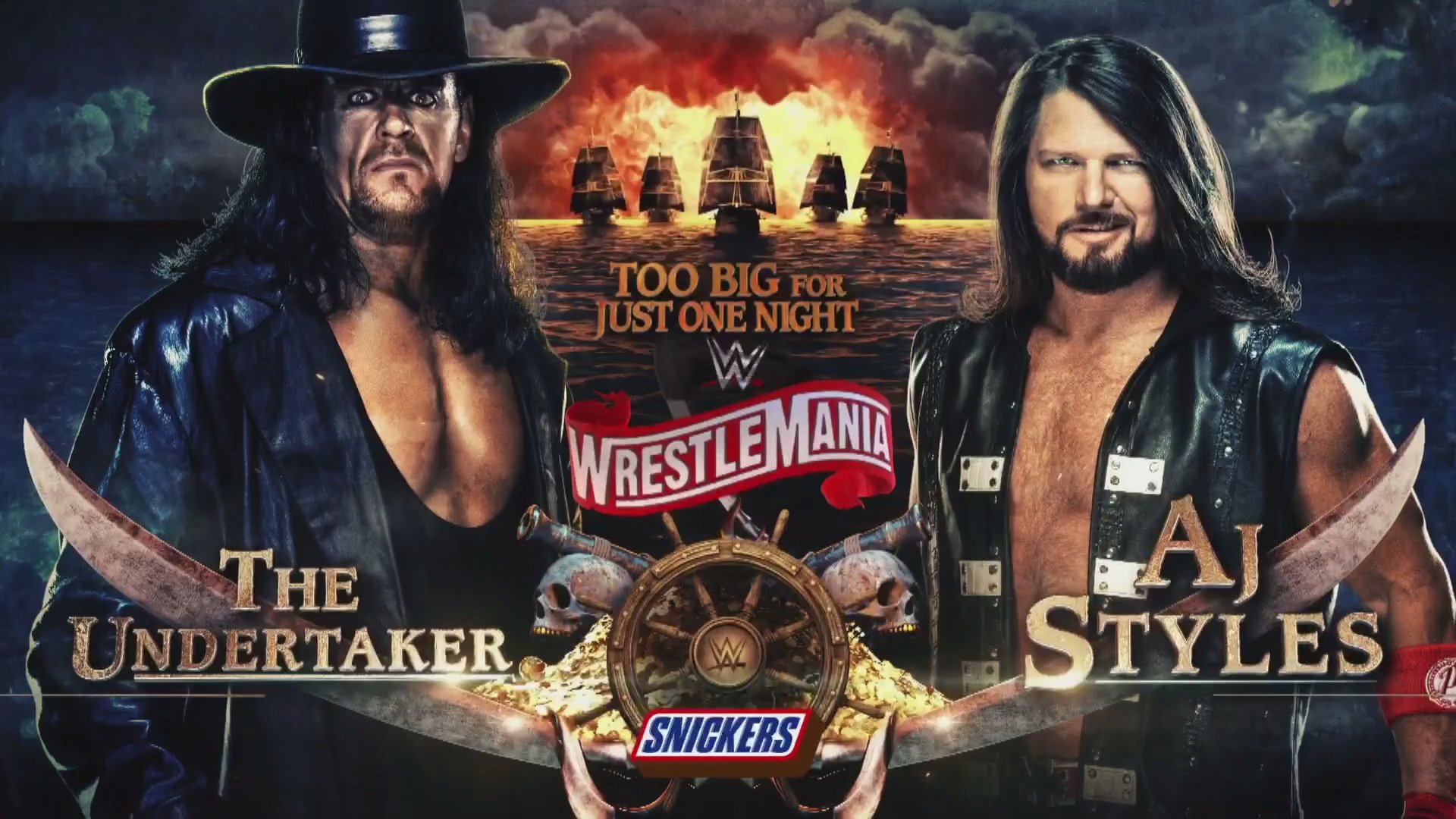 WWE expected the city of Orlando would eventually cancel the closed set broadcast. So they could show to their insurers that they have at least tried to host the event from a place but couldn’t make it happen due to Government policy.

Wrestlenomics has now published a report on WWE financials, yet again. It stated that the company might get some money back from the original venue of the Raymond James Stadium. The production will also not cost them nearly as much. But the officials are still expecting to lose just over $20 million while the original expectation was to make around $75 million from WrestleMania 36,

“WWE probably saves costs on lighter production and maybe they get venue lease money back. Mania in the stadium would’ve drawn gate of ~$15mm. Probably $4mm total for the 4 arena shows. $3mm in venue merch. They have hope to keep Network subs up in Q2 by going on with it.”

WWE probably saves costs on lighter production and maybe they get venue lease money back. Mania in the stadium would’ve drawn gate of ~$15mm. Probably $4mm total for the 4 arena shows. $3mm in venue merch. They have hope to keep Network subs up in Q2 by going on with it.

As mentioned above, it needs WWE’s selling of merchandise needs to be taken under consideration, as well. The company expected to sell a ton of merchandise during the Axxess and WrestleMania shows. 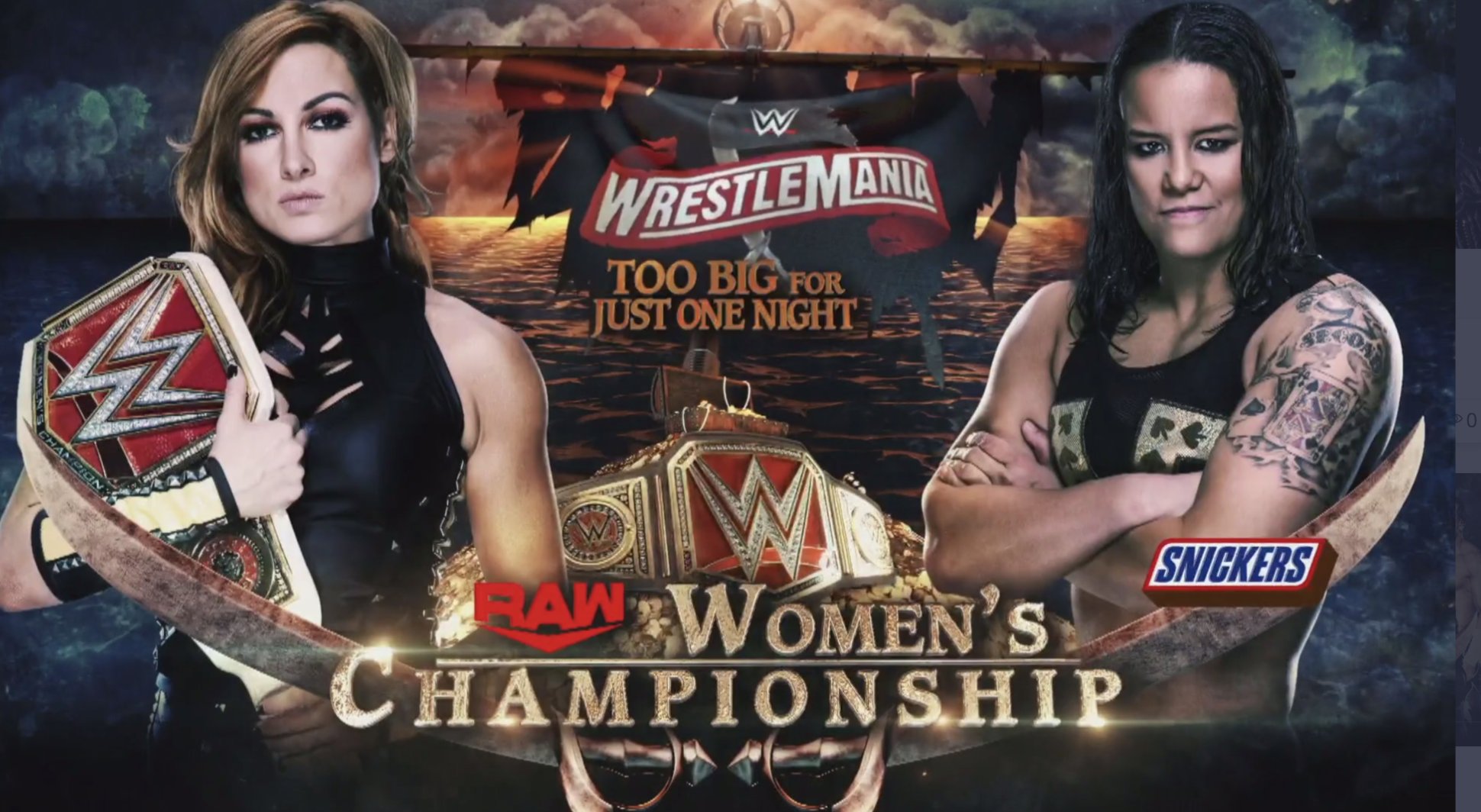 This selling expects to get bigger with fans all over the world visiting Florida. Unfortunately, the extravaganza had to be canceled which was hard to take. But they have still managed to put up whatever they could have which needs appreciation.