Former Pakistan captain Rashid Latif believes that Virat Kohli stepped down from India‘s Test captaincy because of his differences with the board president Sourav Ganguly.

This has been the talk of the town if there is everything alright between Virat Kohli and Sourav Ganguly. It all started two months back as Virat Kohli decided to step down from the T20I captaincy so the BCCI sacked him from ODI captaincy as well, citing the reason that they want to have the same captain in both white-ball formats. 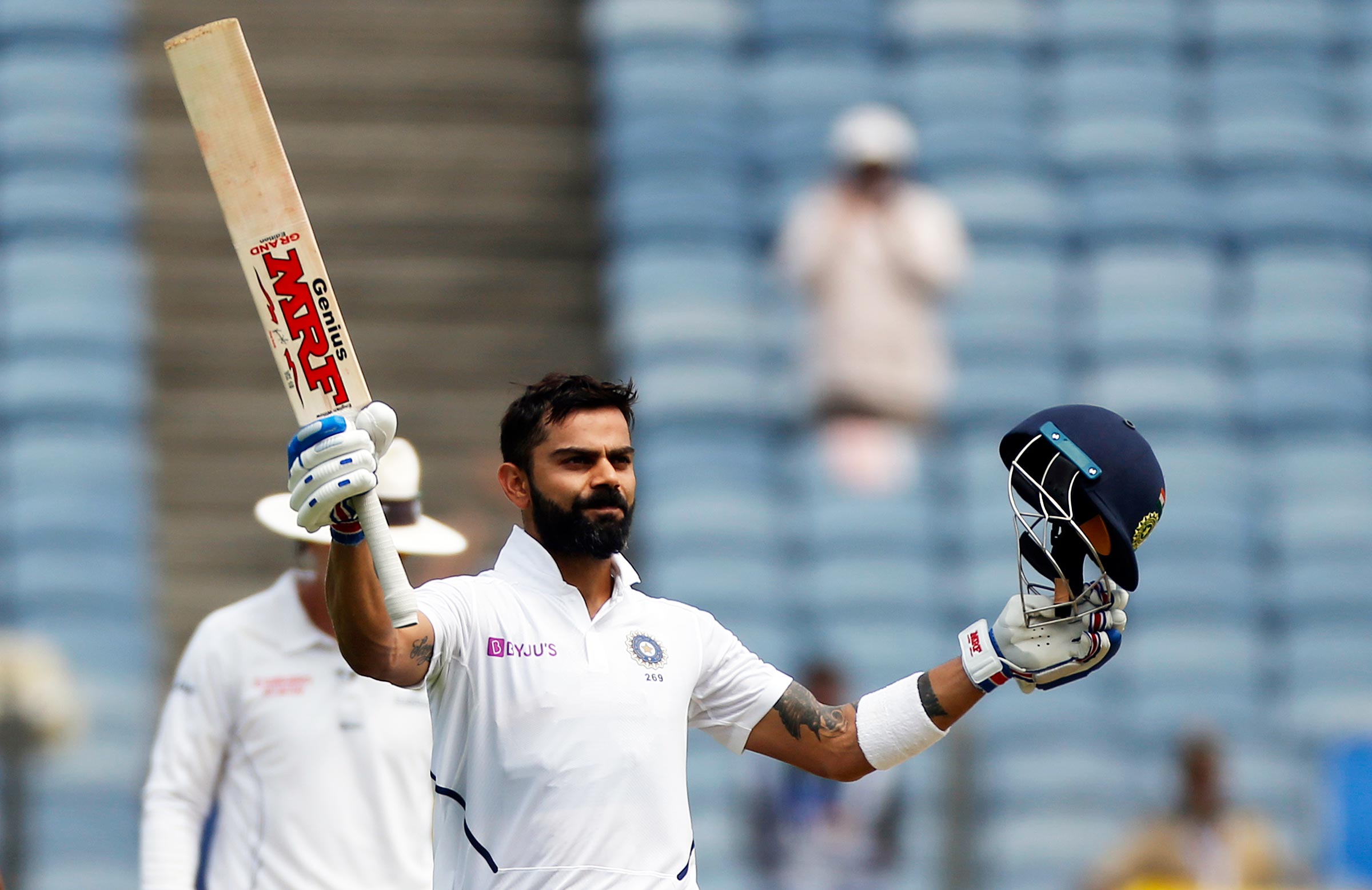 Then in an interview, Sourav Ganguly said that he personally requested Virat Kohli to reconsider his resignation from the T20I captaincy but he didn’t so the selectors had no choice but to remove him from ODI captaincy since they wanted the same captain in T20Is and ODIs.

But in a pre-departure press conference ahead of the South Africa tour, Virat Kohli contradicted Ganguly’s statement. Kohli denied if any such conversation happened between him and any BCCI official as he stated that his resignation was received well.

“The real reason why these things happen is because you have a tiff with the board. Irrespective of what Virat says that it’s his decision or what Sourav Ganguly tweets, this is battle of two stalwarts,” Latif said in a YouTube video on Caught Behind.

But Latif believes that the whole saga would hit Indian cricket in the longer run.

“Some people are emotional. They know when and how to provoke Kohli. When he announced that he won’t captain India in T20Is after the World Cup, he was removed as ODI captain as well. You haven’t only unsettled Kohli; you’ve unsettled Indian cricket,” he added.

In his resignation from the T20I captaincy, Kohli mentioned that he would like to continue as captain in the other two formats but things turned dramatically in the next two months.

Also read India Need To Have A Vision As Each ODI Series Is Important Before 2023 ODI World Cup, Says Jasprit Bumrah