With Royal Rumble approaching closer, chances are getting high that some surprise returns will happen on WWE programming. The match itself could produce some of the most shocking moments as this brings unpredictability alongside it. For now, a return in the women’s division looks imminent, as per the updates given by the veteran wrestling journalist.

It was noted on Twitter by Dave Meltzer of the Wrestling Observer Newsletter that Nia Jax could be back in time for Royal Rumble. The 30-Woman Match, later this month would be the third only edition of the match in the women’s division history.

Meltzer replied the following when a fan asked if Ruby Riott or Nia Jax would be able to return at the Royal Rumble,

“Not sure but Nia timetable last I heard made that at least a possibility,”

Nia Jax had undergone a double knee surgery back on April 25 of last year that kept her out of action since then. The surgery was said to be going great which was ahead of schedule.

Her potential recovery period was about to be within the summer. It was also added in the reports that Jax should be back in time for the 2020 Rumble pay-per-view. But since then there haven’t been many updates on her status. 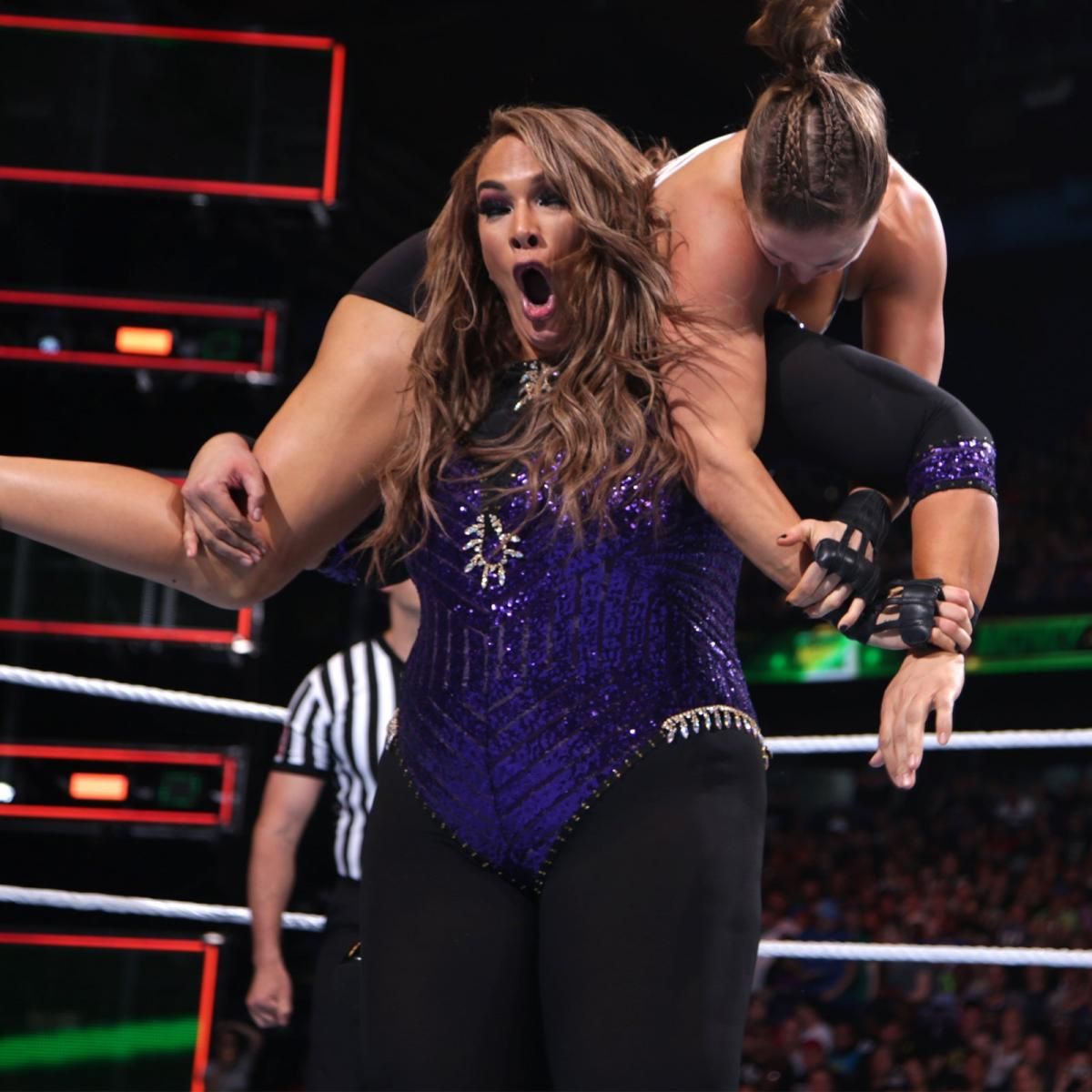 Ruby Riott has also been out of WWE programming since WrestleMania 35 as she had undergone a couple of surgeries. One of the strongest female competitors of Monday Night Raw roster has thus missed a ton of opportunities.

For now, Charlotte Flair is the only name announced for the 30-Woman Royal Rumble Match. It’s been earlier reported that each Royal Rumble Match will feature 10 Superstars from WWE NXT, 10 from RAW, and 10 from SmackDown. If Nia Jax does show up then she will still a member of the RAW roster.