WWE Raw roster possesses perhaps one of the most underrated female stars of this generation in the form of Natalya. She is a veteran having a family lineage belonging to this pro-wrestling world. After spending more than a decade in the biggest league, it’s certain that the Hart Dynasty member remains a professional influence for the aspiring female superstars of the WWE.

The company also values Natalya a lot which is why they kept her using for years. While she continues to put over younger talents inside the ring, at backstage her influence is much stronger.

Most of the women present on the roster consider Bret Hart’s niece as the most experienced talent on the present roster. As seen on Total Divas and numerous documentation, she often guides talents on how to grow along in their careers.

Beginning her performance in the Ruthless Aggression Era, Natalya continues to perform as an active performer which is a miracle, itself. No other female superstar in the WWE history has ever extended her stint quite like the Queen of Harts. This handed her a ton of experience whereas she also established herself as the most veteran performer of this generation to step into the squared circle. 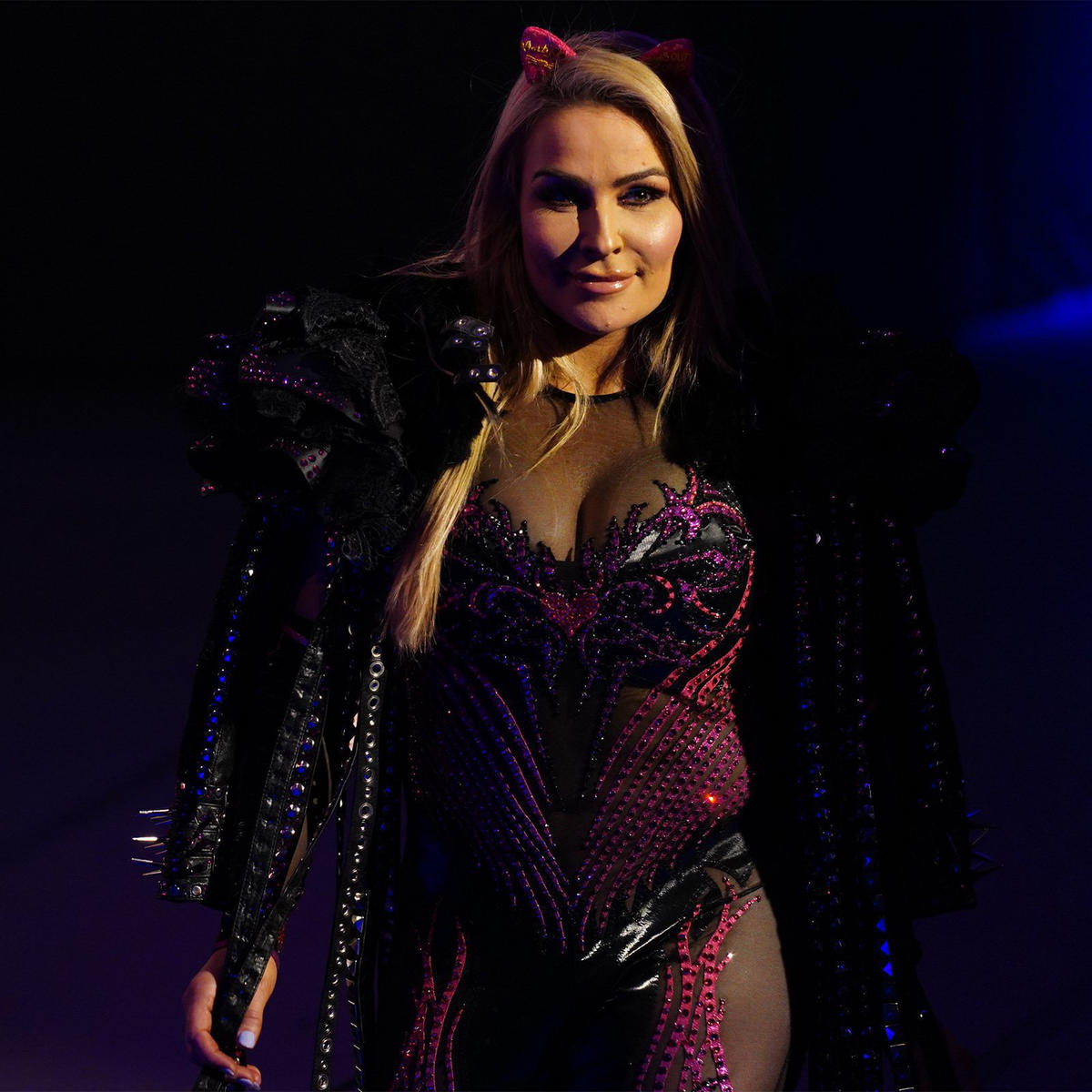 One reader on Reddit posed a question: “Am I missing something when it comes to Natalya?” He soon received an answer as one of the trusted wrestling news brokers LooseLipsBackstage, provided a glowing review of Natalya,

“She’s a pro backstage and in the ring. She’s [likable] and can work with anyone, including the green wrestlers. She does a lot of in-ring work during the week helping rookies. She’ll make the best women’s coach when she decides to go that route.”

In the fall of 2019, Natalya made history by competing in the first televised match featuring women superstars in the history of Saudi Arabia. She defeated Lacey Evans in a match that became an inspiration to female wrestlers, all over the world.

Moving forward, Natalya and Beth Phoenix were reportedly in line to get a WWE Women’s Tag Team Championship shot against the Kabuki Warriors at Wrestlemania 36. But the coronavirus pandemic canceled that plan. She’s now likely to get booked in a family drama storyline on Raw.