As India will be looking to finish their South Africa tour on a high at Newlands, Cape Town, let’s look at some relevant numbers of the game.

Whitewash on the cards:

As the hosts have already wrapped up the series on Friday, now they will be eying for their first whitewash against India. Previously twice India failed to win a single game in the bilateral series against South Africa. In 2006, the proteas beat the visitors by 4-0 in the 5-match series as one game was rained out. In 2013 again, they beat India by 2-0 in a 3-match series.

As far as India is concerned, the last time they faced a whitewash in an ODI series was against New Zealand in March 2020. 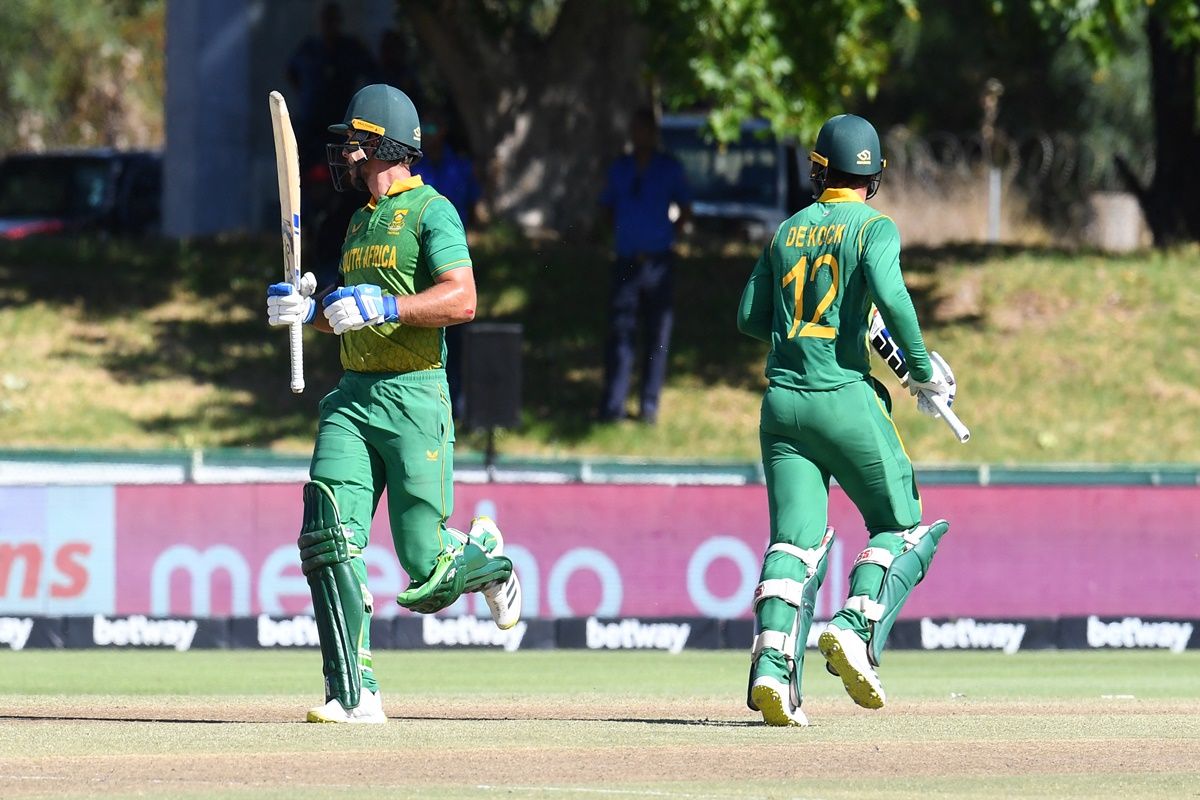 On the other side, India played 5 games on this ground and won 3. Apart from the wins against the hosts, they beat Kenya in a Super-6 clash in the 2003 World Cup.

It has been 64 innings for Virat Kohli in international innings since he made his last hundred in any format. However, in the meantime, ODI is the only format where Virat had decent numbers as he scored 700 runs in 17 innings with 9 fifties in this time period.

Since the last ODI World Cup in 2019, India picked only 10 wickets in 23 ODIs which is the worst by any team in this phase. Their average of 132.10 is by far the worst as Zimbabwe’s (63.45) one is a distant second. Their powerplay specialist Bhuvneshwar went wicketless in the series as he conceded runs with an economy of more than 7 without taking a single wicket in 18 overs so far.

Yuzvendra Chahal is just 2 wickets away to reach the milestone of 100 wickets. If he reaches the milestone tomorrow, he will be the joint 4th quickest Indian to reach the figure with Irfan Pathan (59 matches). Only Mohammed Shami (56), Jasprit Bumrah (57), and Kuldeep Yadav (58) have done it quicker.

There Are Lobbies Against Virat Kohli – Shoaib Akhtar

MS Dhoni has ended all the speculations surrounding his future in the Indian Premier League (IPL).

Covid-19 has hit the New Zealand camp ahead of their upcoming three-match Test series against England.

McCullum’s England Test revolution will have to wait a while